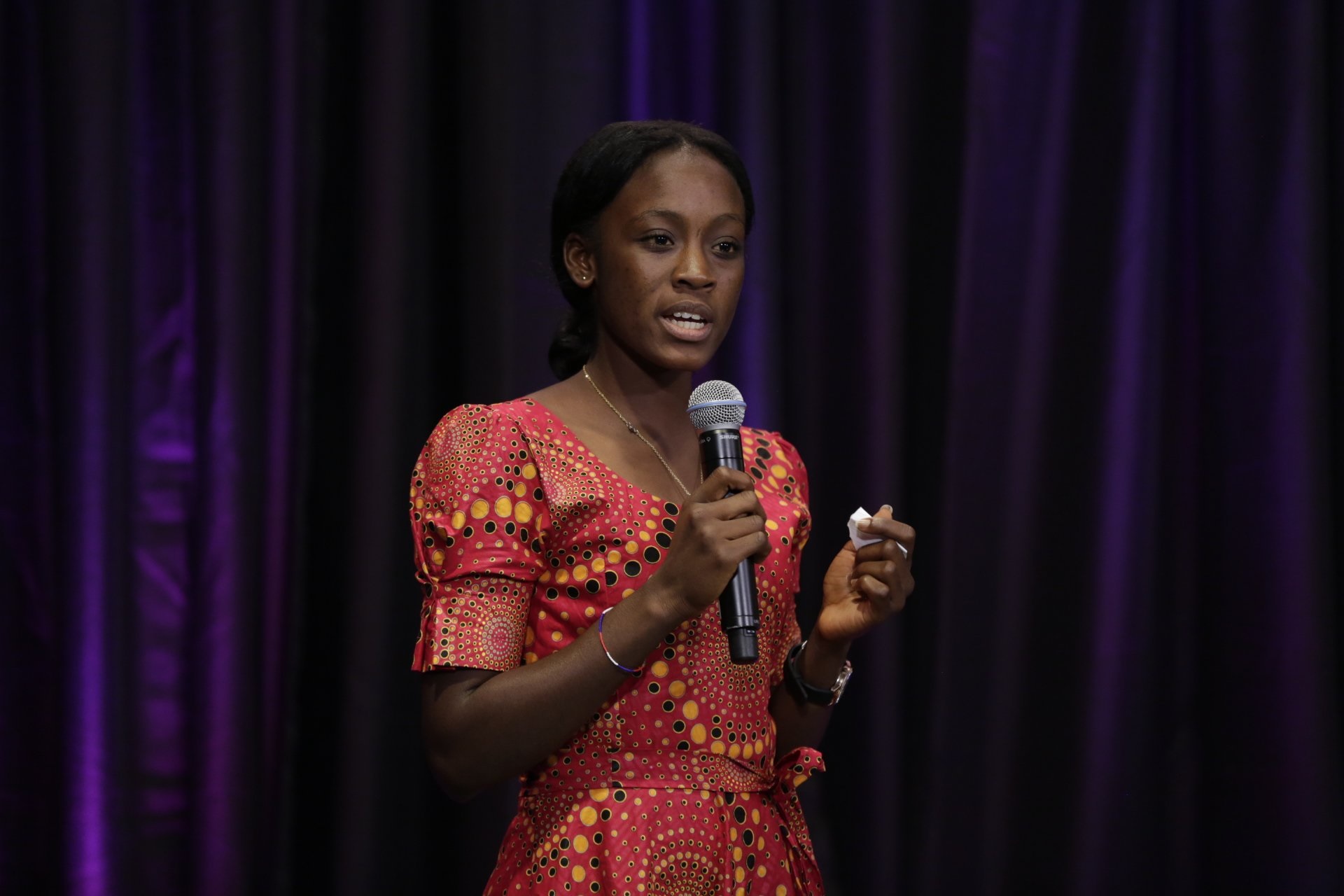 The 30-year-old Jarsey was charged on November 19 with statutory rape by the Women and Children Protection Section of the Liberia National Police.

The leadership of the forum wrote a statement saying, “We condemn the act of rape and have come to openly stand with the law and the victim who is a minor…”

In the statement signed by the national secretary, Mulbah Flomo, and Satta Sheriff, the Speaker, the forum also called for a full implementation of the law.

Jarsey, according to the police charge sheet, was arrested following a complaint from the victim’s father that his daughter was abused.

The victim revealed that the incident occurred when the suspect sent her to buy bread, but insisted that she take it to him in his bedroom. She accused him of forcibly having sexual intercourse with her.

Police record established that the accusation against the LINSU president was in line with medical reports. It revealed that her vagina was widely stretched and contained multiple scars.

The police charge sheet also said the suspect categorically denied ever having sexual intercourse with the victim. He, however, admitted interacting with the victim on the date and time of the reported incident.

Reports of sexual assaults remain high in Liberia despite efforts by the government to curb the crime.