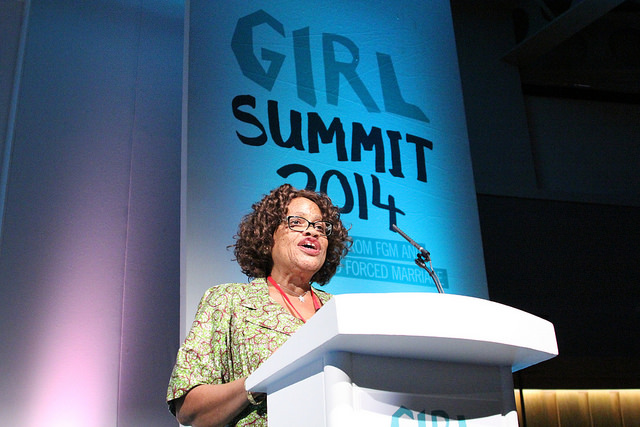 GBARNGA, Bong – Gender Minister Julia Duncan-Cassell has confirmed reports of challenges at a nearby girls’ hostel in Gbalatuah, Bong.

The hostel, which is operated by the Ministry of Gender, Children, and Social Protection, houses and educates orphans and girls vulnerable to prostitution and other sex work.

Speaking to Super Bongese Radio via mobile phone from Monrovia, Duncan-Cassell cited bad road conditions as contributing factors to the prevailing situation at the refuge.

“There are challenges and we are aware of the challenges,” she said. “But at the same time, we are trying to make sure that these girls are in a safe place of high standards and if they were not in a hostel, they will be engage into sex activities.”

In addition to food shortages, the hostel lacks proper water supply and Duncan-Cassell said her ministry would send a team to resolve the water issue.

Duncan-Cassell suggested that the hostel’s management might be at fault for the food shortage, as she said the facility had been allocated enough food to last until Dec. 15. “So, I am surprised to hear that food is finished when they went to school late September,” she said.

As for electricity, Duncan-Cassell said the hostel had to go without electricity for some time due to the road conditions which made it difficult for fueling trucks to transport fuel.

“Now that the dry season is here, the fuel has been purchased already and just waiting to be delivered on the campus for the generator to start running,” she added.

The reports about the issues at the hostel also included complaints about inadequate teaching staff; Duncan-Cassell said she had already engaged the Ministry of Education about remedying the situation as soon as possible.

Sharing
Tags Julia Duncan-Cassell, Ministry of Education, Ministry of Gender
Contributions to The Bush Chicken are not tax deductible.