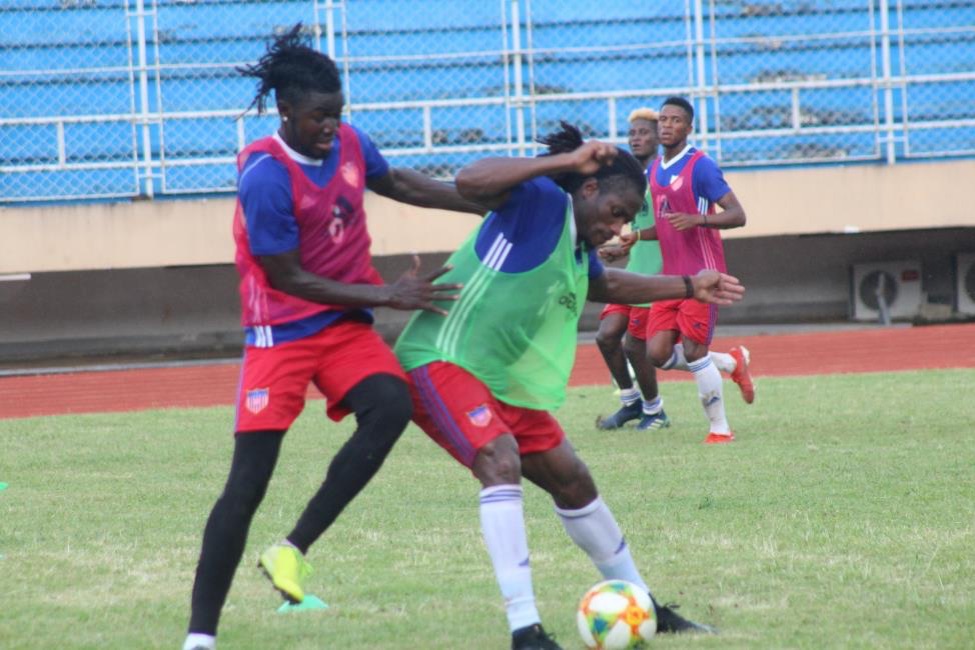 MONROVIA, Montserrado â€“ Less than two months after the Lone Star reached the 2022 FIFA World Cup qualifiers group stage by eliminating Sierra Leone on a 3-2 aggregate win, they will begin their journey to the 2021 Africa Cup of Nations on Wednesday, October 9 when they play Chad in the first leg of the preliminary round.

For the home and away matches against Chad, Peter Butler has invited 13 foreign-based players, including William Jebor, who was asked to be excused for the FIFA World Cup qualifiers against Sierra Leone. The Al-Fujairah striker is making a return to the team alongside David Tweh, who plays in the Belarusian Premier League. Tweh missed out on the friendly against Botswana on September 30.

The Liberia Football Association released the list of players on Thursday, October 3 via their official Facebook page.

Among Butler’s 13 foreign-based is Michigan Star defender Joseph Aidoo, who has had two caps for Liberia in friendly games against Sierra Leone and Botswana. David Tweh’s club teammate Eugene Swen, who plays as a center defender is also included, in addition to Spartak Moscow IIâ€™s forward Sylvanus Nimely, who played no part in Liberiaâ€™s games against Sierra Leone.

Surprisingly, Swedish-based midfielder Seth Hellberg has pulled out of the team citing personal reasons while there’s no place for Tonia Tisdell, who was recently expelled from the teams camp for disciplinary issues.

The Liberia Football Association also confirmed that GIF Sundvallâ€™s striker, Peter Wilson, has been invited for the games against Chad.

Born in Liberia, Wilson moved along with his parents to Sweden where he developed as a footballer through GIV Sundsvall academy. He played for the youth side until 2015 when he joined the senior side in the Swedish top flight.

Since 2015, he’s played 95 games for GIV Sundvall across all competitions and scored 20 goals. He represented Sweden at the U-20 level in 2016, making two appearances. He’s been on the radar of the Liberia Football Association, but efforts in getting his paperwork done by FIFA has delayed his call to the Lone Star.

With Wilson set to arrive, Coach Butler will have four strikers on his team, giving him many options to choose who will be the best to get his goals. Wilson will join William Jebor, Sam Johnson, and Kpah Sherman as the Lone Star center forwards plying their trade out of Liberia.