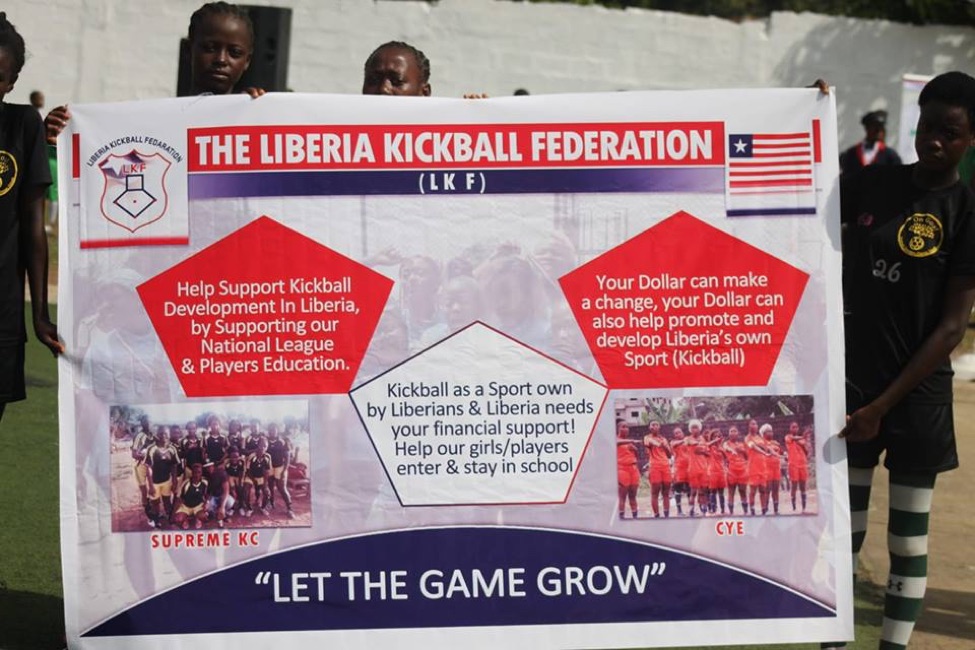 As the 2019 kickball season began on Saturday, February 16, the Liberia Kickball Federation announced it was suspending and fining 16 persons including players and technical staff for breaching the leagueâ€™s rules in the just-ended National County Sports Meet.

The names of suspended individuals were announced following several investigations that were carried out from the reports presented by match officials during the semifinal and grand final of the 2018-19 tournament.

The players and technical staffs were suspended after investigations proved they physically and verbally assaulted match officials during the Nimba and Margibi semifinal match and final match between Margibi and Grand Bassa.
The suspended individuals include four players and four technical staff from Nimbaâ€™s team who attacked and shouted profanities at referees after their defeat in the semifinal match to Margibi on January 9, 2019. Eight players from Margibi were also found guilty of violent conduct against referees following Margibiâ€™s defeat to Grand Bassa in the kickball final on January 13, 2019.

The suspended individuals have been warned by the Liberia Kickball Federation to stay off all kickball related activities and to refrain from making provocative statements while undergoing their suspensions.