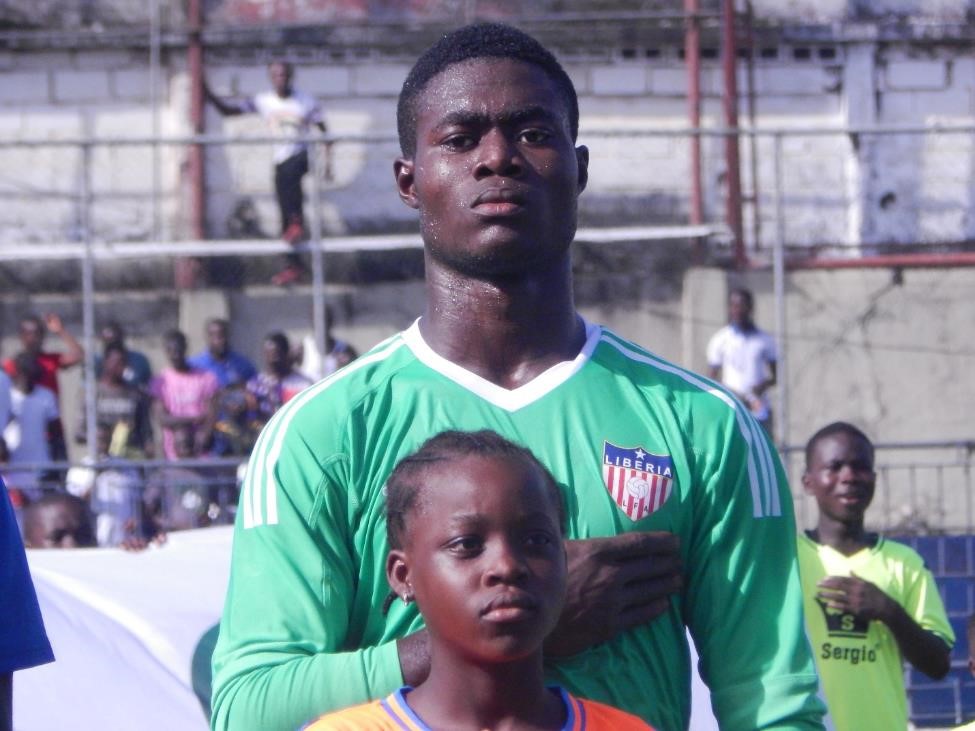 MONROVIA, Montserrado â€“ With the national team at the bottom of Group G in the 2019 African Cup of Nations Qualifiers, Head Coach Thomas Kojo appears to be under pressure as he seeks to restore the Lone Starâ€™s hopes of qualifying.

He has made major changes for the crucial encounter against Congo on Tuesday, October 16 at the Samuel Kanyon Doe Sports Complex.

Defenders Adolphus Marshall and Kemoh Kamara have also been replaced by LPRC Oilersâ€™ duo, Aloysius Simujla and Alvin Marconnell. Meanwhile, Anthony Laffor, who came from the bench in Brazzaville, has returned to the starting team, replacing Saah Nyumah, who will start as substitute. William Jebor, Sam Johnson, Teah Dennis, Joel Johnson, Allen Njie and Murphy Oscar Dorley will retain their places in the first eleven.

The Lone Star lost the first leg 3-1 on Thursday October 11 in Brazzaville and Kojo didnâ€™t hide his feelings about the teamâ€™s poor defending in the match.

â€œWe lost. Itâ€™s football and anything can happen. We did our best but we couldnâ€™t win,â€ Kojo said after the match. â€œThe three goals came from crosses which we did not defend well. Defensively we were poor and we conceded.â€

A win for Lone Star against Congo at the Samuel Kanyon Doe Sports Complex will restore their hopes of qualification to the 2019 CAF African Cup of Nations in Cameroon.