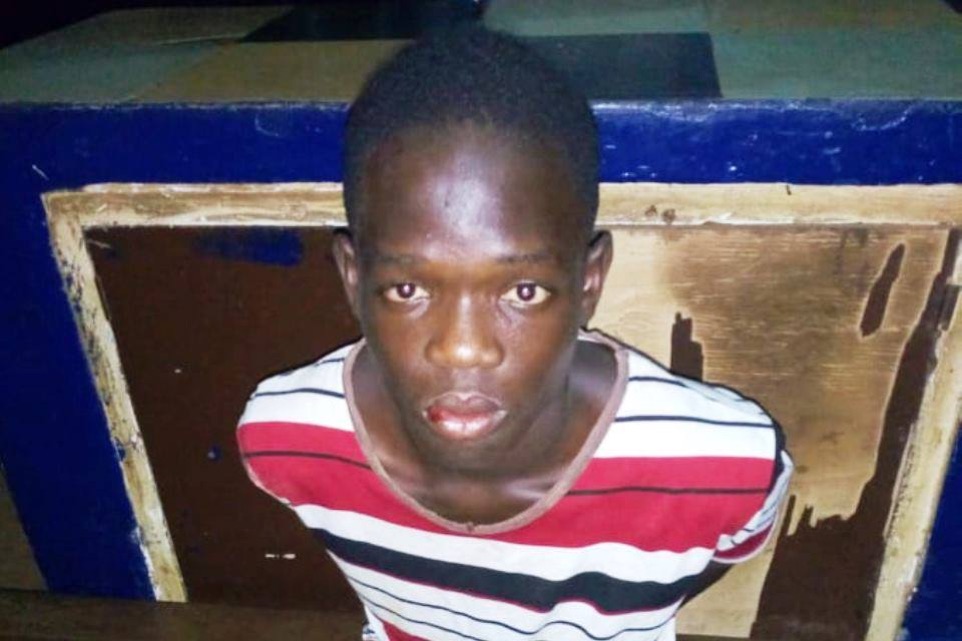 KAKATA, Margibi – Police in Margibi have charged and sent to court a 19-year-old man for allegedly stabbing his friend to death in Weala.

Calvin Mambu, also a resident of Weala, is accused of stabbing the victim, Obadiah Sulonteh, 22, at a local computer training center during the evening of April 18.

An eyewitness told The Bush Chicken that the incident was motivated by an argument that engulfed between the two. The witness, who was also a friend to the deceased, said the argument led to both men hurling insults at each other, before the stabbing.

Mambu admitted to police investigators that he had committed the crime because the deceased had called his favorite actor as a ‘lazy hero.’

Police revealed that the deceased had left the scene of the argument. He later entered a fistfight with the suspect, who used a long kitchen knife to stab him in the chest.

Sulonteh was later pronounced dead at the C.H. Rennie Hospital in Kakata, after falling unconscious from massive blood loss.

Mambu was later arrested by members of the Weala Community Policing Forum after he tried to escape.

The incident took place less than two weeks, after a violent protest in Weala that led to the burning down of several properties, including private homes, two police stations, and a magisterial court.