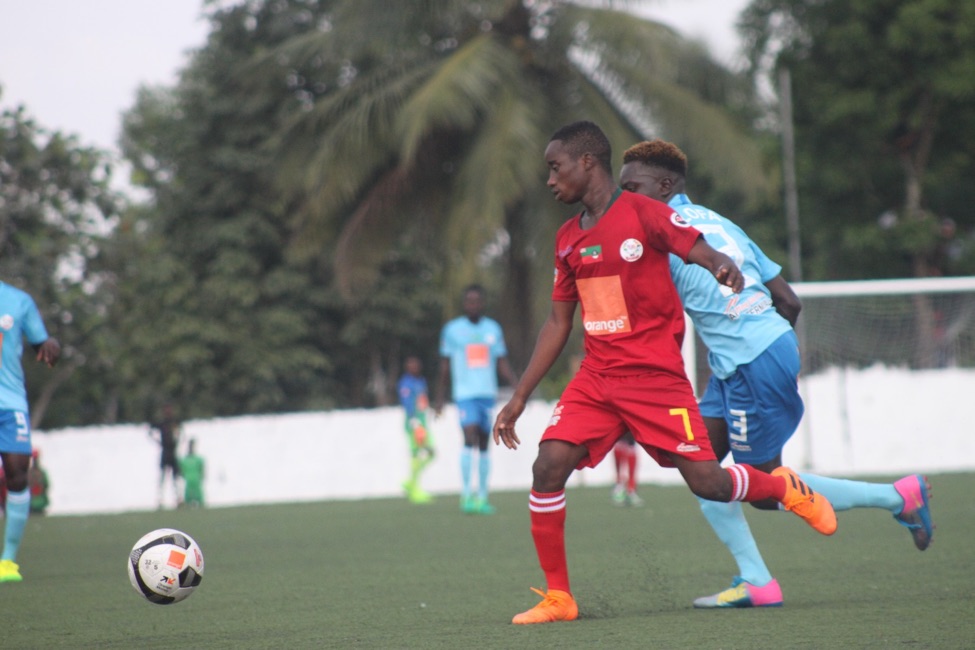 The finalists were made known on Wednesday, January 9 after exciting matches among teams qualified for the semifinal stage.
Kickball defending champions, Grand Bassa maintained their 100% winning form in the competition when they eliminated Bong County to reach the final. Bassa completed two home runs and prevented Bong from making a single home run as they went on winning 2-0. Bassa will be hoping to keep their title when they play against Margibi in the final on Sunday, January 13. Margibi went against all the odds to beat giant Nimba County by a single home run to set up a final clash with Bassa. Before the final on Sunday, the two losing semifinalists, Bong and Nimba will battle each other for the third-place title.

Nimba County kickball and male football team may have failed to reach the finals but there are still hope for Nimba finishing as champions after their female team humiliated Bomi to reach the final where they’ll play against Lofa County that beat Margibi 4-0. The Mountaineer football girls beat Bomi 4-0 to set up a clash against Lofa.

From the first minute to the last minute of the game, Nimba proved to be a tough side with their dominance on the pitch. A hattrick from Blanco Football Club star player Agatha Nimene and a goal from Winnie Dorbah were enough to help Nimba eliminate Bomi to reach the final. 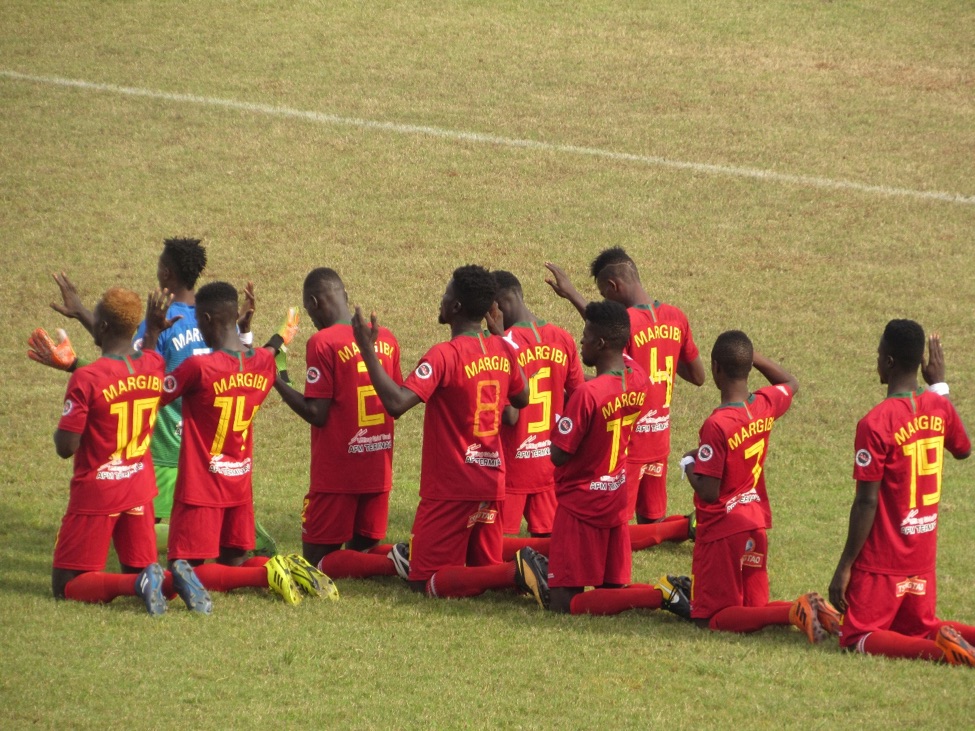 Margibi and Bomi football team will play in the final of the male football category after eliminating Gbarpolu and Grand Gedeh respectively.

Margibi grabbed the first final spot after a 1-0 win over Gbarpolu County. Enzaghi Borbor scored the only goal of the match in the 51st minute. Borbor was right on time in front of the goal to finish Moses Korbah’s cross from the right side of the pitch.

Meanwhile, Bomi managed to beat Grand Gedeh 2-1 to set up a final clash with Margibi County. With Grand Gedeh being the only team winning 2-0 in the quarterfinals, they were tipped to reach the final over Bomi that eliminated Maryland by a single goal. However, Bomi came stronger to overcome Grand Gedeh that managed to score once in the match. Dramond Kamarone scored the only goal in the first 45 minutes to send Bomi to the first half break with a goal lead. Grand Gedeh returned stronger in the early minutes of the second half as they mount pressure for the equalizer.

They finally got smiles on the faces of their many supporters in the 65th minute though Berrintto Santharus who scored from a set piece from outside the penalty box. Six minutes after Grand Gedeh leveled the score, Bomi restored their lead through Jerry Lasanah. With less than 30 minutes to the full 90 minutes, Bomi defended their lead and prevented Grand Gedeh from getting an equalizer again as they went on grabbing a 2-1 win at full time.

Meanwhile, either Grand Gedeh or Gparpolu will end the competitions with a smile on Saturday, January 12 when they clash in the third-place match.

The final of all categories will be played on Sunday, January 13 at the Samuel Kanyon Doe Sports Complex in Paynesville.