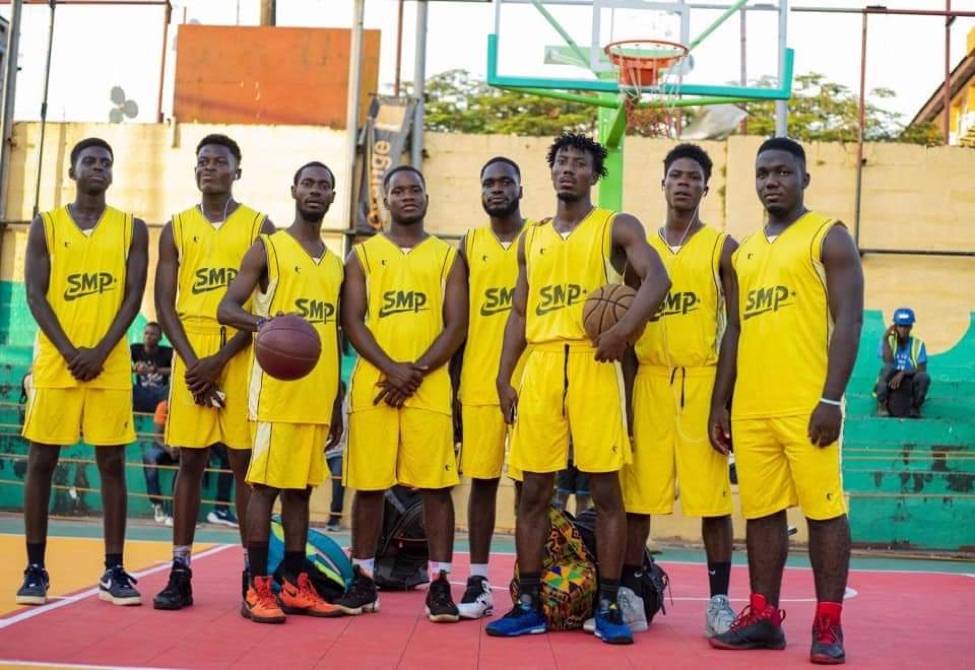 The third edition of the Scorpion Incorporated Inter-College basketball begins on Friday, November 22 and is expected to end on December 6, with all games set to be played at the Sports Commission on Broad Street.

The third game of the day will bring together the University of Liberia and BlueCrest University before Starz College begins its fight to get back their title with a match against the Adventist University.

The tournament will go for a weekâ€™s break before resuming on Saturday, November 30.

Scorpion Incorporated began its inter-collegial basketball tournament in 2017, with Starz College winning the first edition. In 2018, Starz failed to defend the title, losing to the African Methodist Episcopal Zion University in the final.