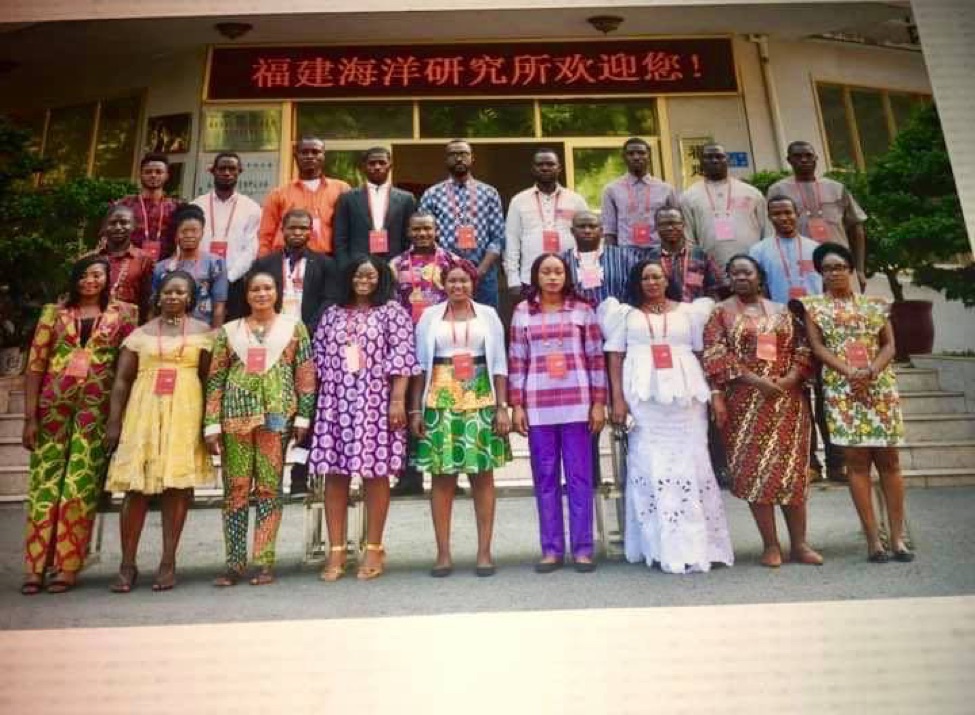 MONROVIA. Montserrado â€“ Twenty-five staff members of the National Fisheries and Aquaculture Authority who recently benefited from a month-long training in China have returned to the country.

Following their arrival into the country on Monday, August 19, Emma Glassco, NaFAAâ€™s director-general, commended the Chinese government for remaining committed to its pledge of bridging capacity gaps by ensuring the manpower development of Liberians.

â€œThe training of the 25 staff has created a window of opportunities as those trained are now capacitated to train other Liberians into basic fisheries skills, particularly marine culture,â€ Glassco was quoted as saying.

Tete Babyte Doe, a spokesperson for the beneficiaries, explained that their trip to China was an eye-opener that afforded them â€œthe opportunity to gather information that would be used to adequately enhance development in the Liberian fisheries sector.â€

In July 2019, the 25 NaFAA employees departed the country for China. The training was aimed at enhancing the participantsâ€™ theoretical knowledge and practical skills, strengthening the friendly exchanges between China and Liberia, and expanding cooperation between the two countries in the marine fisheries sector.

The training held at the Fujian Institute of Oceanography located in Xiamen City. It focused on culture technology for fish, shrimps, shellfish, and crabs, which was conducted through lectures, teaching practice, and field trips.