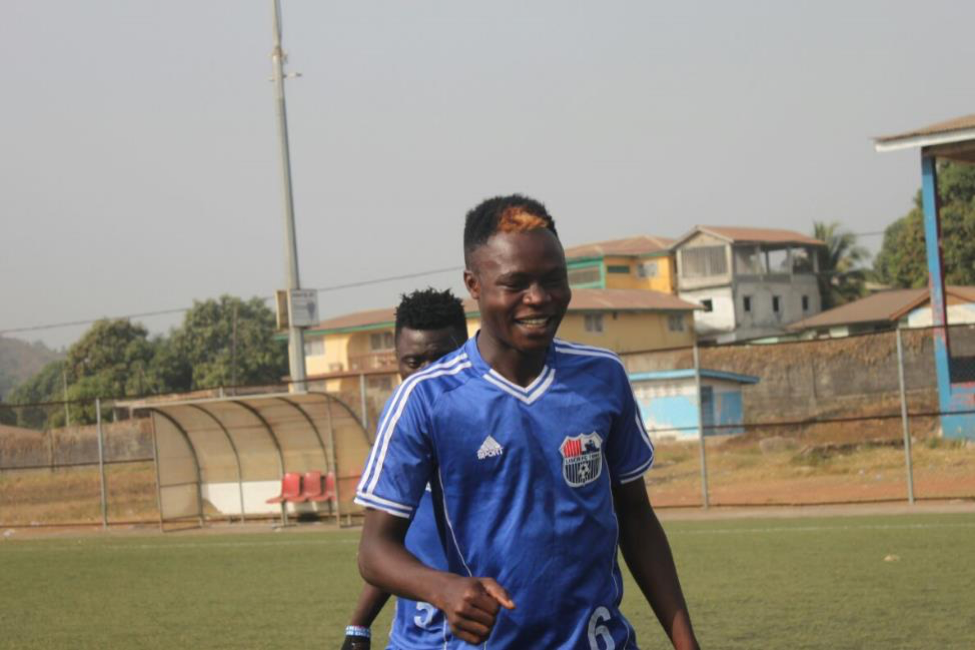 MONROVIA, Montserrado â€“ The head coach of Liberiaâ€™s Under-20 national team, Christopher Wreh, has released a provisional list of 25 players to feature in the upcoming WAFU U-20 Nations Cup.

The list of players was released officially by the Liberia Football Association via their official Facebook page. The 25 players were selected from a shortlist of 54 players who were being monitored by LFAâ€™s technical team.

The evaluation process was led by Wreh, a former Arsenal striker, who has returned to coaching duty since theÂ national team coaches were suspended in November 2017 due to limited funds.

The players named are expected to soon begin training at the George Weah Technical Center in Careysburg as part of early preparations for the tournament.

The list includes two goalkeepers, seven defenders, 12 midfielders and four forwards. The selection of players was done among clubs from all the various divisions in Liberia. The first division had the highest numbers of invited players with a total of 18 players, while the second division is being represented by five players. The third division has only two players, from Paynesville Football Club and Downtown Football Club.

As the training going on, changes will be made by the technical staffs at any time they desire based on their observation from the players at the training ground.