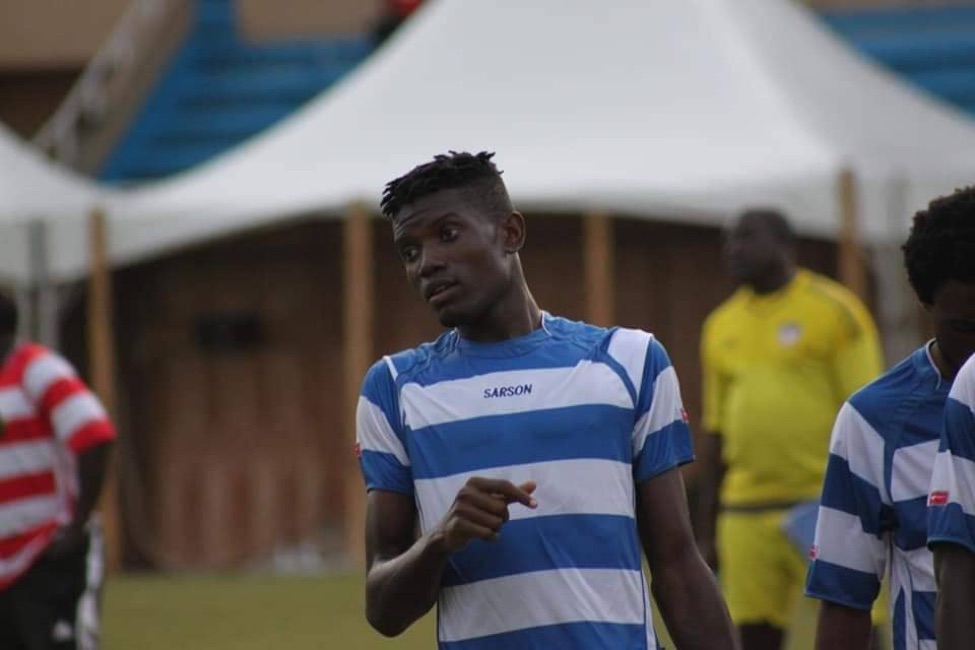 MONROVIA, Montserrado – The head coach of the Liberian national team, Thomas Kojo, has invited 26 locally based players for Lone Star’s training camp ahead of the crucial 2019 African Cup of Nations qualifiers against D.R. Congo in Kinshasa on March 22.

The names of Kojo’s selected players were released by the Liberia Football Association through its official Facebook page. Players will have their medical examination before beginning training on Wednesday, January 16 at the Antoinette Tubman Stadium in Central Monrovia.

Liberia will take on D.R. Congo in their final match of the 2019 African Cup of Nations qualifiers on March 22 and will need at least a win away from home to qualify for their third ever Nations Cup. The Lone Star is currently seated second in Group G with seven points from five games, one point less than group leaders, Zimbabwe.

Meanwhile, if Congo Brazzaville wins away at Zimbabwe by at least a goal without conceding, a draw away at D.R. Congo will be of no use to Liberia, which will exit based on goal difference. 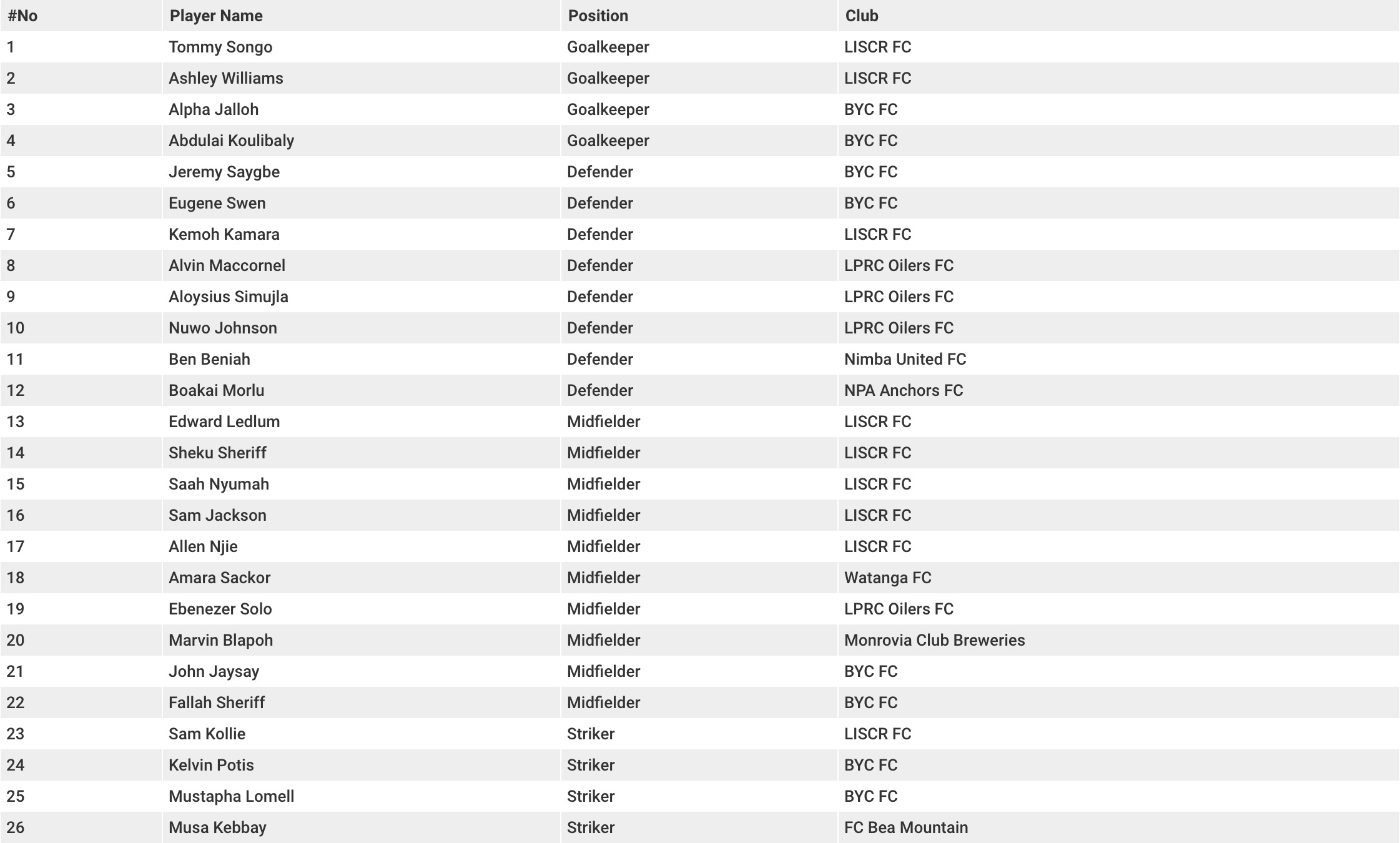