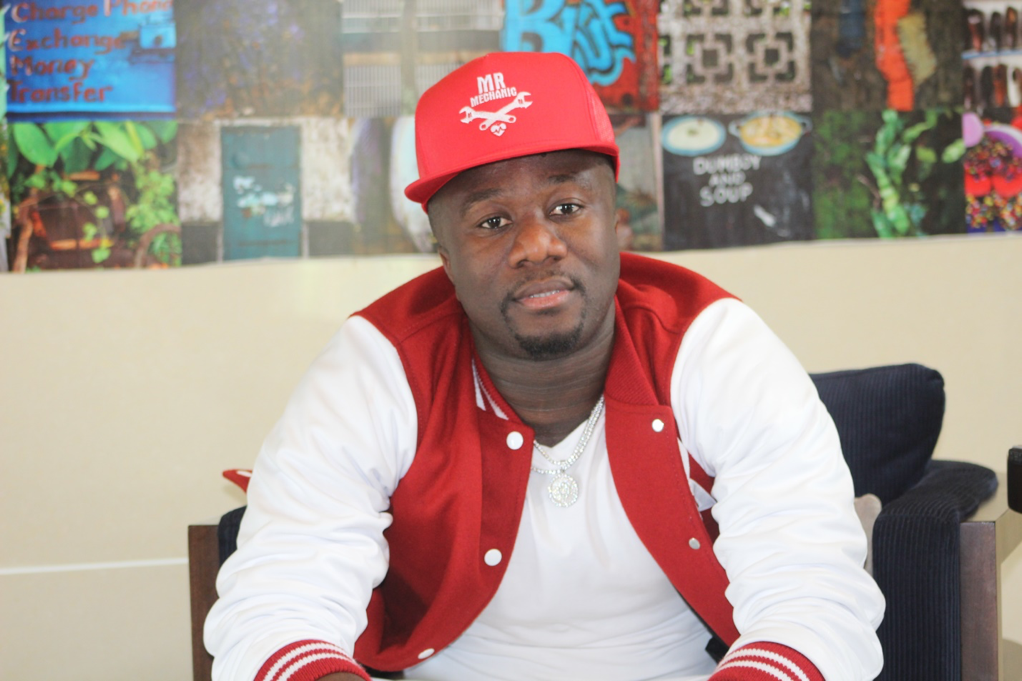 Mulbah made the statement Wednesday, March 14th upon his arrival at the Roberts International Airport for a five-day visit to the country.

â€œAs long as you believe in yourself, work hard and chase your dream, you will become successful in life,â€ he said

Mulbah explained that he was 12-years old when he first met his manager identified as Charles, adding that at the aged of 5, he left the country for the neighboring Ivory Coast where his love for music started. â€œI am trying to put Liberia on top of music on the international scene,â€ he said.

He mentioned that Liberian musicians should get out of the box.

â€œIf you want to be recognized globally, you got to spread your wings as much as possible,â€ he said.

According to him, Liberia has lots of talented individuals but said such is not seen globally, pointing out â€œlots of Liberian musicians are not recognized globally.â€

Mulbah indicated that he was scheduled to visit Ghana, Senegal, and Gambia but chose to first come to Liberia adding â€œthere is no place like home.â€

Touching on his latest song â€œMr. Mechanicâ€ Mulbah said the song tries to send out a message that whenever a boyfriend breaks the heart of a girl she will definitely find another guy to mend her broken heart.

Akon recently signed the artist to his record label Kulture, and the deal is expected to last for four years.

â€œIt has been my dream throughout my life to sing alongside Akon,â€ he said.

Mulbah described Akon as a god of music in Africa stressing â€œeverybody looks up to him.â€

Following the deal with Akon, Mulbah said he had become the happiest person on earth, noting â€œwhen an artist is attached to Akon, more doors are open.â€ Mulbah called on Liberian musicians to work hard and produce quality music and put aside jelousy.

While in the country, Mulbah is expected to meet with Len Eugene Nagbe, the Information Minister and JudyÂ Endee, Liberiaâ€™s cultural ambassador. He would also meet some local artists and engage in some philanthropic work in Bong, where he hails from.