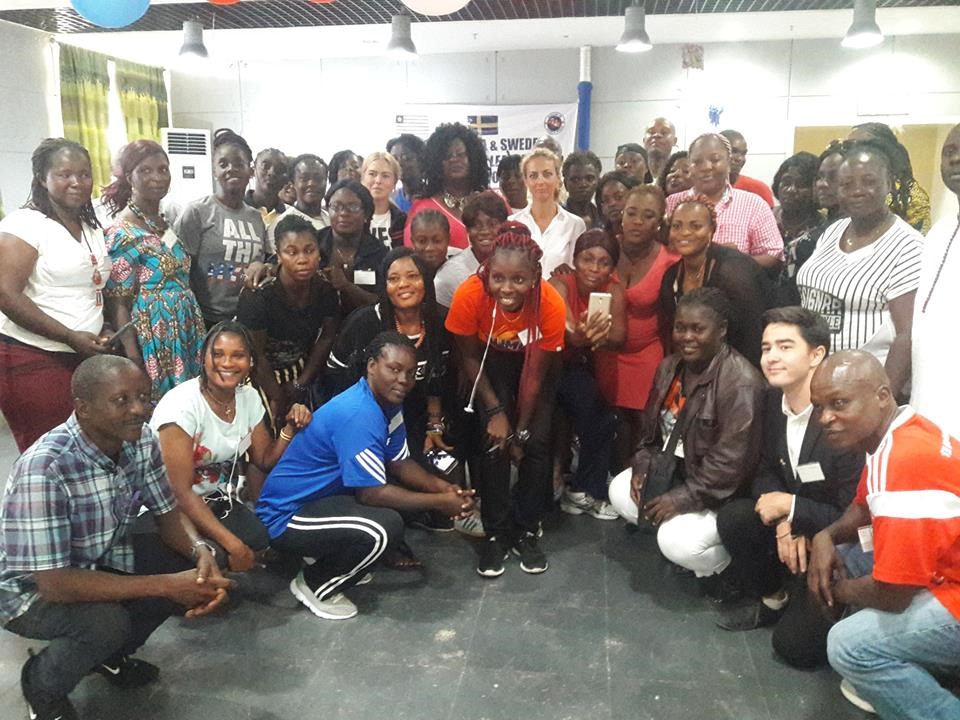 PAYNESVILLE, Montserrado â€“ The Ministry of Youth and Sports has conducted a coaching seminar to train and certificate 30 women as coaches.

The weeklong training program took place at the Samuel Kanyon Doe Sports Complex in Paynesville and was conducted in collaboration with the Embassy of Sweden in Monrovia through an international organization, Futebol da forca.

The Swedish ambassador to Liberia, Ingrid Wetterqvist, said the seminar is an initiative intended to show support to Liberiaâ€™s sports development plan. She urged the beneficiaries of the week-long program to add value to womenâ€™s football in Liberia.

Meanwhile, deputy youth and sports minister, G. Andy Quamie, challenged the beneficiaries to share their knowledge with other women in their communities.

â€œThis new administration has plans for women football and what was done is a way of helping our plans,â€ Janyan said. â€œNow that 30 females have been certificated, itâ€™s a step forward for us. We will have to continue to where they stopped to help women football improve.â€

Featured photo courtesy of Ministry of Youth and Sports