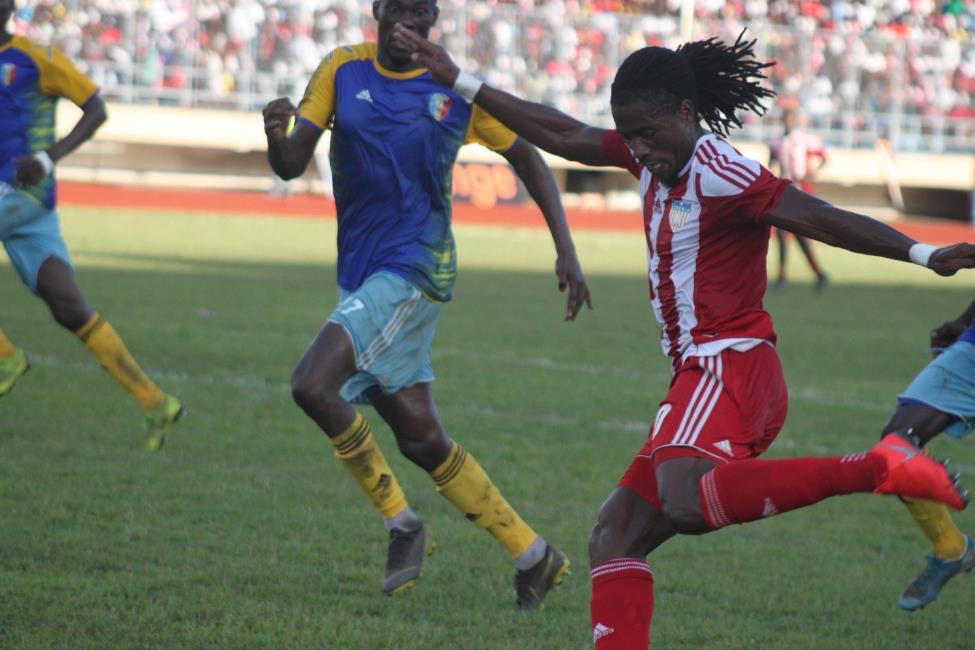 MONROVIA, Montserrado â€“ Ahead of Liberiaâ€™s return leg in Chad, Liberians learned that its celebrated goal scorer, William Jebor, had withdrawn from the team and threatened not to play for Liberia again.

This came after Lone Starâ€™s 1-0 victory against Chad. According to the official statement from the Liberia Football Association, the Al-Fujairah striker pulled out of the team for the return leg because he felt disrespected by head coach Peter Butler.

Jebor, who had withdrawn from the teamâ€™s 2022 FIFA World Cup qualifiers against Sierra Leone, made his first appearance under Butler in the game against Chad last Wednesday. Unlike his previous games for Liberia where he made the first 11, Jebor started from the bench and was brought on in the second half for Mohammed Sangare.

“Striker William Jebor says he no longer wants to play for Liberia,â€ the LFA said. â€œJebor says Coach Peter Butler disrespected him by using him from the bench in the first leg of the 2021 Africa Cup of Nations (Afcon) qualifier against Chad at the Samuel Kanyon Doe sports complex in Paynesville on 9 October, which Liberia won 1-0. He has declined to honor the return leg in Nâ€™Djamena on Sunday and has asked the Liberia Football Association to rearrange his flight to his club Al-Fujairah in the United Arab Emirates.” 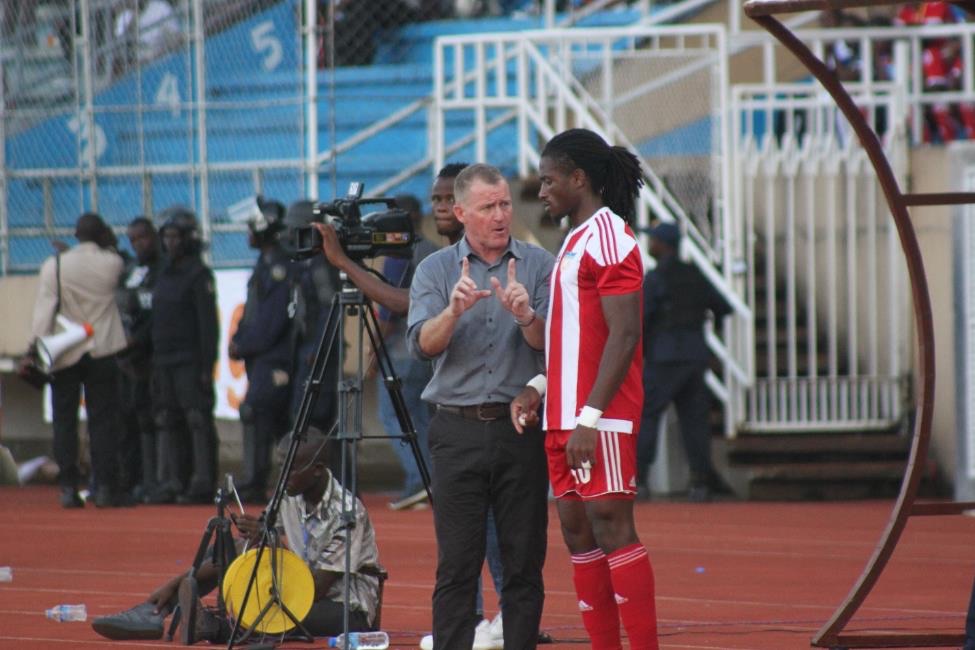 The LFA further said it had sent a delegation headed by the associationâ€™s president, Mustapha Raji, to convince him to overturn his decision, but all efforts failed.

“LFA President Mustapha Raji, LFA executive committee member Henry Boyd Flomo, and Bryant McGill, a policy analyst at the Ministry of Youth and Sports, held a meeting with Jebor at the team’s RLJ Hotel over his decision after the game but couldn’t reach a common ground on Wednesday,” the LFA said.

Meanwhile, William Jebor has taken to social media to respond to the statement released by the Liberia Football Association. The 27-year-old striker didn’t confirm or deny the statement but said he’s withdrawing from the team because he’s not feeling well.

“Sorry guys. [I] Will not be traveling because Iâ€™m feeling a little ill. Hope next time. I wish you well. God bless,” he wrote on Facebook.

Jebor has scored the most goals for Liberia since the era of the â€˜George Weah Eleven,â€™ with 12 goals in 19 games for Liberia, including a hat-trick.