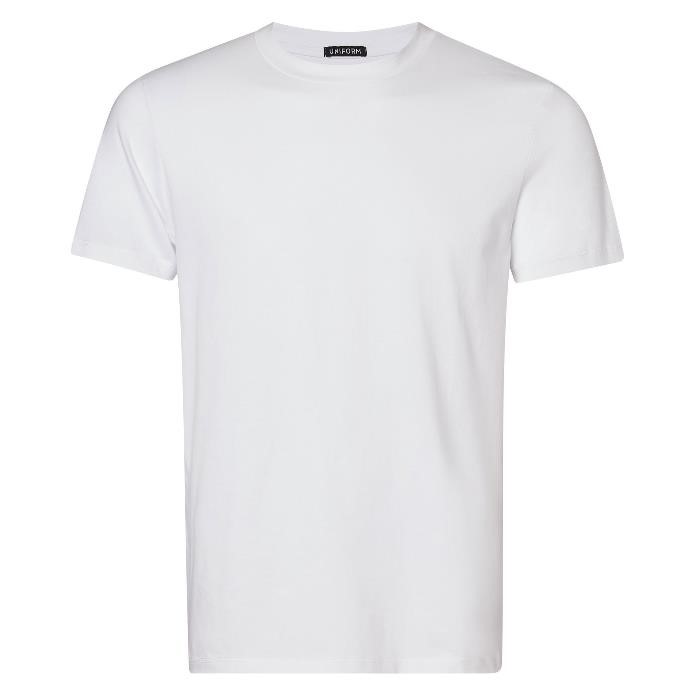 As Liberians celebrate their independence, here are seven products made within the country that Liberians can be proud of.

UNIFORM luxury t-shirts are produced by Liberty & Justice, the first fair-trade apparel manufacturer in Africa. Founded by Liberian Chid Liberty, 95 percent of the factoryâ€™s workers are Liberian mothers who receive health insurance, literacy classes, and a 49 percent equity in the factory. Kernel Fresh, which comes in scented and unscented varieties,Â is one of the hottest selling products in Liberia. J-Palmâ€™s founder Mahmud Johnson has been a young Liberian trailblazer, winning national and international awards as he has worked to build his company. The company will soon be debuting a palm kernel and shea butter-based face and body soap. According to the owners, Liberia Pure started from â€œa desireÂ to help Liberian farmersâ€”Â andÂ Liberia as a wholeâ€” prosper.â€ While their top selling product is the honey, Liberia Pure also produces cold pressed coconut oil (for skin and consumption), coconut flour, lip balm. More information can be foundÂ on their website. Liberia has long been known as host to the worldâ€™s largest rubber plantation. However, much of that attention has been focused on the latex that the rubber trees produce. The Liberian government has been pushing for more use of rubberwood, as a means of adding greater value to rubber trees when they reach their end of life. In addition to its Harbel showroom, Firestone has opened a smaller showroom in Sinkor (10th Street â€“ Beachside), where high-quality rubber furniture is on display. Visitors can also see the process of how the furniture is made. Myeonway Designs produces all sorts of suede and leather products, including purses, bags, briefcases, and belts. Customized products are also available. Myeonway Designs can be found on Facebook. Liberiaâ€™s largest rice producer just recently began exporting its red country rice. Based in Kakata, Fabrar Liberia Inc. works with Liberian farmers to purchase, process, and market their rice. The rice is available for purchase locally at the Liberian Marketplace at the Nancy Doe Market. Mano Manufacturing Company, also known as MANCO, has operated in Liberia for over 40 years and is the country’s leading producer of detergent, rubbing alcohol, bath, and other consumer products. The companyâ€™s presence in Liberia was felt during the recent Ebola epidemic as its prices were kept stable amid the unusually high demand for chlorine bleach. Its products can be found in all supermarkets in Liberia.

27 mins ago by Ida Reeves