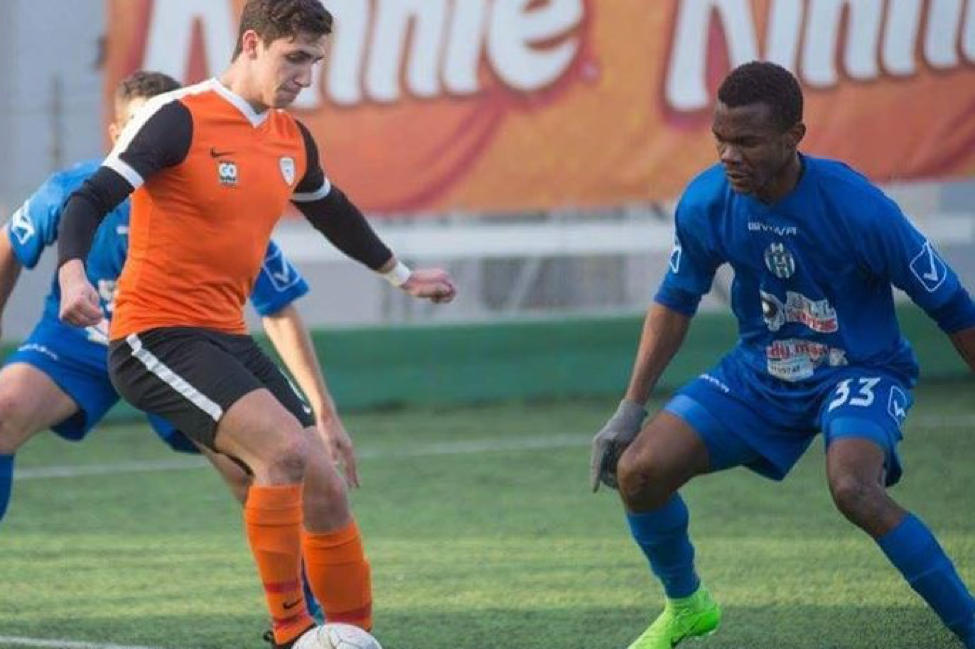 Maltese based Liberia defender, Adolphus Marshall is enjoying his time with his new club, Gudja United, which is on course in their bid for promotion at the end of the season.

Marshall joined Gudja, a second division club, during the summer transfer with the hope of helping the club gain promotion at the end of the season. Despite spending less than a month with his new teammates, the Liberian international quickly set his eyes on promotion to the first division.

His dream of helping Gudja gain promotion to the first division might have appeared huge, but the former NPA Anchor defender is gradually living his dream after the club finished second in the table with 23 points from 12 games from the first phase of the second division games.

Gudja began the season on a poor note with their hopes of promotion appearing to be going down the drain. However, they recovered within time to eventually record some positive results. From the opening three games, they accumulated just one out of the possible nine points. Their winning streak began in their fourth game when they got a whopping 4-0 win over Luqa St. Andrew Football Club. This victory lifted them from the bottom of the table to the eighth position as their journey to the top got back on track.

The victory against Luqa restored Marshallâ€™s Gudja hope as they went on to win 19 points in their remaining eight games with Marshall scoring two goals in 12 appearances. They ended the first phase at the second position with 23 points from 12 games, one point less than first place Swieqi United Football Club.

With 12 games remaining to end the league season, Gudja will have a lot to do if they are to gain promotion to the first division. The journey to the first division is still far for Gudja who will need to continue their good form in the second phase of the league. Nagbe admitted that the work isnâ€™t nearing completion, but believes his team will continue their good run when the second phase kicks off. Speaking to the Bush Chicken, he said that his side would have to remain focused and do away with any complacency if they are to achieve their goal.

â€œItâ€™s good that we ended the first phase with our promotion dream still alive. It wasnâ€™t easy from the beginning but we fought our way through with hard work and determination. Now that the first phase has ended, we have to focus on the second phase because itâ€™s where we will have to put in more work to remain on top and qualify when the season ends. We arenâ€™t carried away by the first phase results as there is still more work to be done,â€ Nagbe added.

Gudja will kick off the second phase of the league on January 13, 2018 when they travel to face fifth-placed Kalkara Football Club.