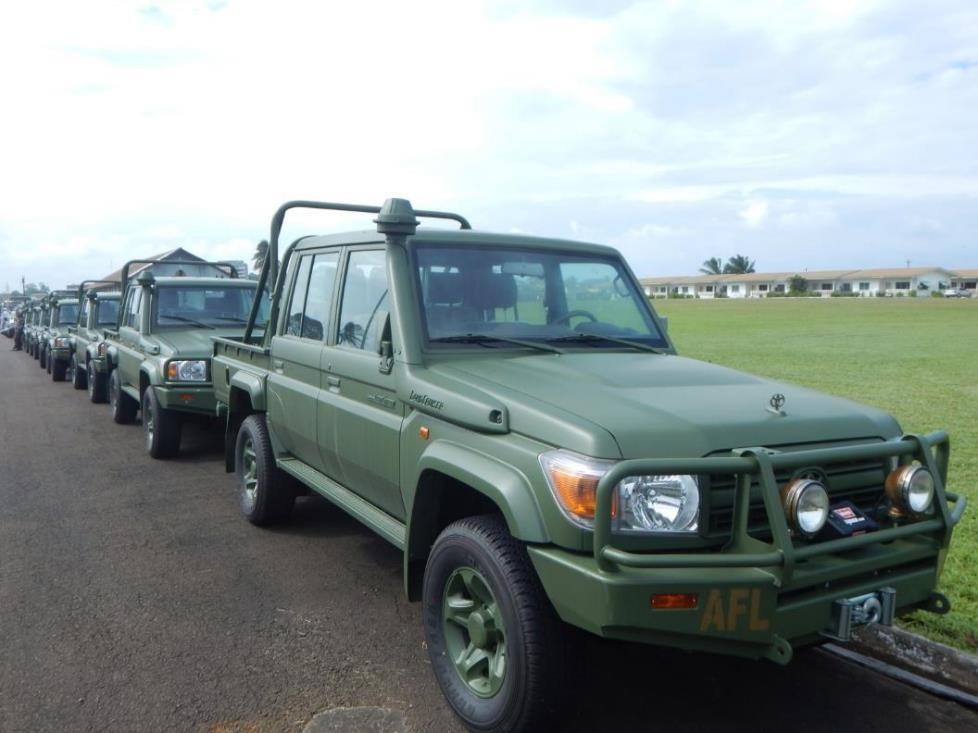 MONROVIA, Montserrado â€“ Barely a few hours to the lockdown of the entire country, the Armed Forces of Liberia issued a statement appealing to the public to abide by the stay home directive issued by President George Weah.

Due to the rapid spread of the coronavirus pandemic, Pres. Weah addressed the nation on April 8 to declare the state of emergency.

â€œThe disease has overwhelmed more advanced health care systems in many countries and has brought the economies of several developed nations almost to a complete halt,â€ Weah said.

This sad reality which has left millions of victims and thousands of deaths around the world should give all Liberians cause to pause and think about what can be done collectively to protect themselves from this dreadful pestilence, Weah said.

â€œThe global spread of this virus represents the greatest threat to the health and well-being of the people of Liberia since the Ebola epidemic suffered by our country from 2014 to 2016,â€ the president stressed.

In a press statement dated on April 10 and signed by El-Dorado N. Jebboe, chief of public affairs in the office of chief of staff, the army said it would provide command, communications, logistical, medical, transportation, and humanitarian support to the civil authority in line with the law.

â€œThe AFL will strictly adhere to the government directives,â€ the statement said.

The army added that, under the command of Johnson, it could never harm any peaceful and law-abiding citizens during the state of emergency. However, it noted its obligation to enforce the stay home directives as ordered by the president.

The presidentâ€™s announcement contained no details of penalties for violating the parts of the measures put in place, and it will be interesting to see how the army deals with violators.