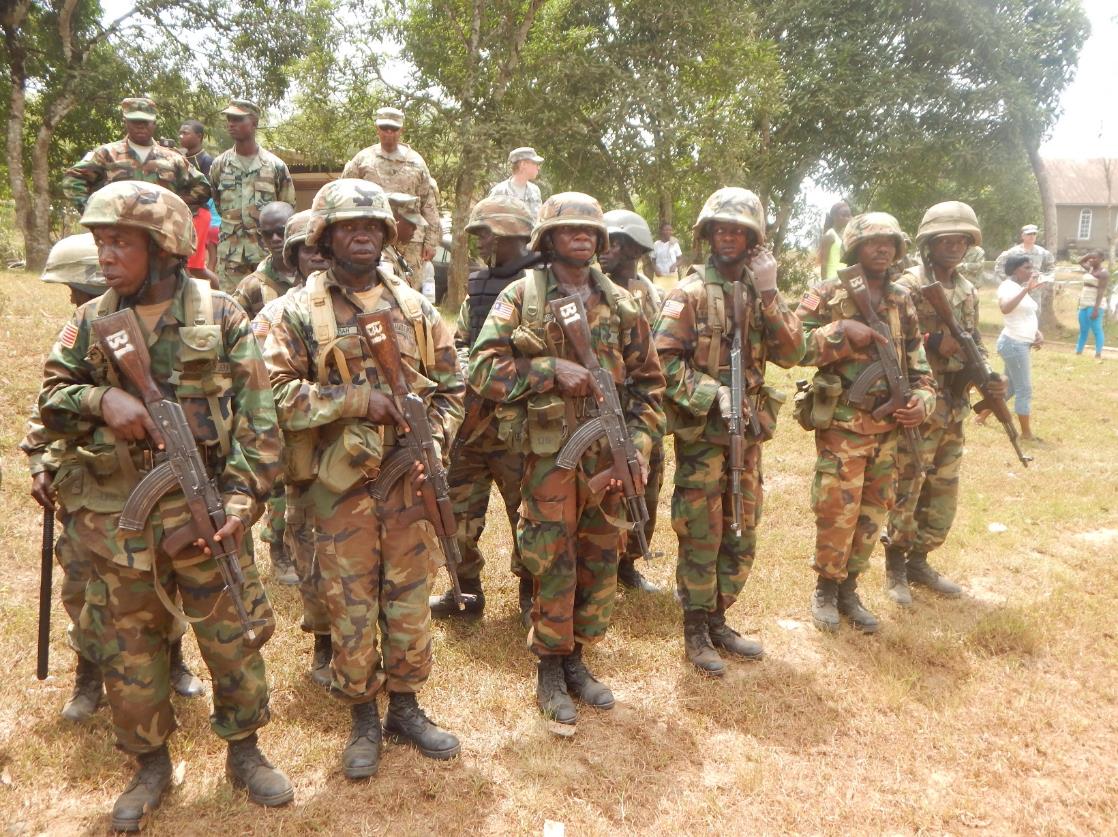 UPDATE: The deceasedÂ soldier has been identified by the Defense Ministry as Ousman Sheriff. The injuredÂ soldiers have been transported to a medical facility in neighboring Senegal.

MONROVIA, Montserrado â€“ At least one soldier of the Liberian contingent serving in the United Nations Peacekeeping mission in Mali has been killed by Tuareg rebels.

David Dahn, the assistant minister for public affairs at the Ministry of Defense, disclosed that eight other Liberian soldiers sustained injuries with three being in critical condition.

According to Dahn, information received from Mali by 1:00 p.m. on Wednesday, May 3 stated that the Liberian contingent position located in Timbuktu came under multiple mortar shells from the rebels.

In the process of the Liberian contingent trying to push back the rebelsâ€™ attack, he said one soldier was killed. The soldierâ€™s name has not yet been released.

Dahn added that a Swedish national also serving with the mission in also sustained injuries.

â€œDetails are still being put together from the Tuareg rebelsâ€™ Wednesday insurgency on the Liberian contingent position in Timbuktu,â€ he said.

Dahn asserted that authorities at the Ministry of National Defense have met with the families of the soldiers involved in the attack. He promised that the ministry would later informÂ the public of the victimâ€™s name.

â€œThis is one of several attacks in Mali where the Tuareg rebels took the peacekeepers [by] surprise,â€ Dahn mentioned.

He said the soldiers in the Liberian contingent are shaken by the experience but â€œthey still remain engaged.â€

The current Liberian contingent serving in the mission is a platoon of 40 to 50 soldiers.

Since the inception of Liberiaâ€™s participation in the mission on June 20, 2013, this is the first time the contingent has sustained any fatality.

TheÂ Tuareg rebellionÂ of 2012 was an early stage of the northern Mali conflict.

From January to April 2012, the rebels waged war against the Malian government with the goal of attaining independence for the northern region of Mali, known as Azawad, which has resulted in the deaths of several soldiers serving in the UN peacekeeping mission.