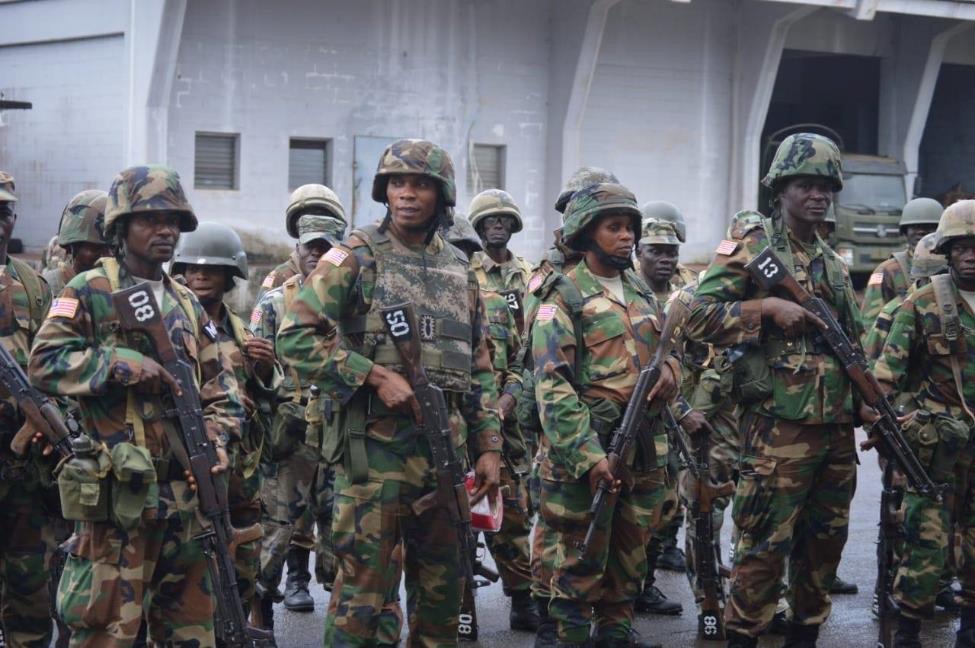 MONROVIA, Montserrado â€“ A contingent of the Armed Forces of Liberia is expected to depart the country shortly for a U.N. peacekeeping mission in Mali.

According to a Defense Ministry press statement, the soldiers recently completed their pre-deployment training at the Camp Sande Ware Barracks located in Careysburg outside Monrovia.

â€œThe training has prepared the soldiers for any circumstances that they may encounter while on their mission in Mali,â€ the press statement said.

The Defense Ministry said French and British trainers focused on preparing AFL personnel to detect and defuse improvised explosive devices, which are commonly used by terrorists in the region.

The current batch of AFL personnel will be replacing the previous contingent expected to end their duty in September, after a year of service on the peacekeeping mission.

Speaking during the closing ceremony, Prince C. Johnson, the AFL chief of staff stressed the importance of the training. He said it had â€œprepared the soldiers both mentally and physically to meet up with the challenges that they may face doing their peacekeeping mission in Mali.â€

Johnson said the AFL is grateful to its French and British counterparts for the high-level training soldiers received ahead of their deployment Mali.

David Belgrove, the British ambassador to Liberia, expressed satisfaction over the involvement of his government and the French in helping the AFL in its pre-deployment training.

â€œThe joint cooperation was necessary before the soldiers could be deployed on their peacekeeping mission,â€ Belgrove said.

For his part, Huge Nagy, the French Charge dâ€™Affairs, said he was impressed with the level of training the current batch of soldiers received and that â€œthe current batch of trainers of the AFL is one of the best units ever trained in Liberia.â€

â€œWe have high expectations for them when they reach Mali,â€ he added.

The current Liberian contingent serving in the mission is a platoon of 40 to 50 soldiers.

In May 2017, the Liberian contingent located in Timbuktu came under multiple mortar shells from Tuareg rebels, killing one Liberia soldier and wounding eight others, with three being in critical condition.

This was the first time the contingent had sustained any fatalities since it was deployed in 2013.

The threat from extremist groups has spread from northern Mali to the center of the West African country, complicating efforts to implement a peace deal with armed groups.

“Despite significant international efforts, the security situation has continued to deteriorate with an increase in the number of terrorist attacks,” Guterres said in the report sent to the Security Council.