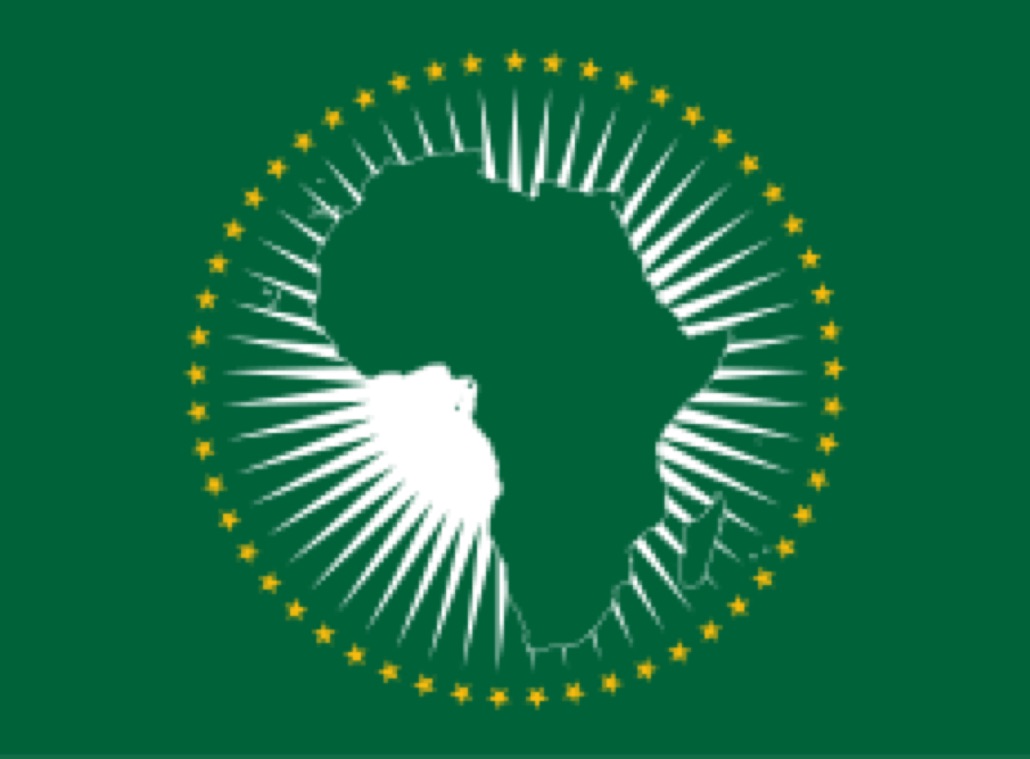 MONROVIA, Montserrado – With only three Liberian staff currently working at the African Union, the continental body has stressed the need for qualified Liberians to apply for positions at the commission and its organs.

According to a Foreign Ministry release issued Wednesday, the call comes following the organization’s 20th extraordinary session held in November last year in Addis Ababa, when the Executive Council highlighted the need to increase the country’s representation.

“The A.U. has observed Liberia’s under-representation at the A.U. Commission and its related organs,” the release disclosed.

The Foreign Ministry also quotes a communication from the continental body to the Liberian government as saying there are only three Liberian nationals in the current staff configuration at the A.U. in Ethiopia.

According to the release, the A.U. further indicated that Liberians need to be encouraged to apply for positions in the A.U. Commission and other A.U. bodies, especially now that there were new measures to prioritize under-represented countries in the recruitment process.

The organization said it is setting up a mechanism through diplomatic channels to attract qualified candidates from Liberia to ensure the full representation of the country at the organization.

Liberia is a founding member of the Organization of African Unity, which was transformed into the A.U.

Featured photo courtesy of the A.U.