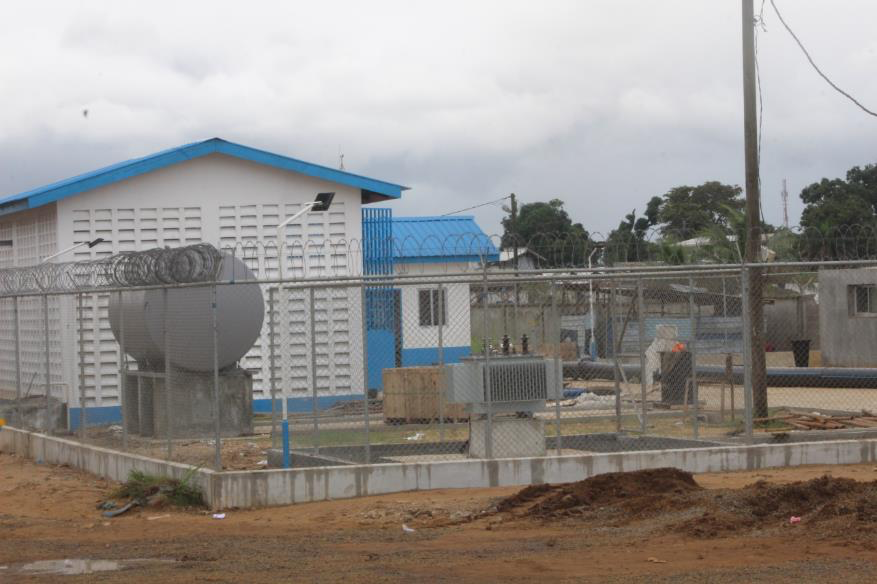 MONROVIA, Montserrado â€“ After assurance from Duannah Kamara, the managing director of the Liberia Water and Sewer Corporation, that the agency would supply pipe-borne water to residents of Central Monrovia in 90 days, the entity is still struggling to do such.

For several years now, residents of Central Monrovia have had to purchase water from tankers and in gallons for their homes and offices.

On May 24, 2018, Kamara told a Ministry of Information press conference that following an assessment, LWSC had concluded that it could supply pipe-borne water to Central Monrovia in 90 days. â€œWe have assured the Liberian people that we will try to get water into Central Monrovia in 90 days,â€ Kamara said.

But, it is nearly six months since Kamara made his promise and LWSC is still struggling to get water into the cityâ€™s center.

Due to the increase in Monroviaâ€™s population and the resulting increase demand for water, LWSCâ€™s managing director had explained that the entity could not pump water from a 40-kilometer distance in White Plains to Central Monrovia.

Therefore, he said a booster station was being constructed around Fish Market, near the Spriggs Payne Airport.

â€œThe station, when completed, is capable of holding two million gallons of the water,â€ Kamara had said.

However, contrary to Kamaraâ€™s statement, a Bush Chicken probe has revealed that the Fish Market reservoir has a capacity six times less than the managing directorâ€™s promise â€“ at 300,000 gallons.

An employee at the public utility, who spoke anonymously for fear of retribution, has revealed that the station was completed close to two months ago with several tests conducted. However, water has not been able to reach Central Monrovia.

Dan T. Saryee, the entityâ€™s deputy managing director for technical services, told The Bush Chicken that supplying water to Central Monrovia remains LWSCâ€™s greatest challenge and that the agency is â€œworking towards it.â€ â€œBecause we know that the country is engulfed by a line of poverty, we are working as much as we can and deploying different forms of innovation for water to reach the citizenry, especially the unprivileged,â€ Saryee said.

He emphasized that getting water to Central Monrovia requires a lot of technical assessment and â€œthe actions are being taken and the result is emerging.â€

Saryee said there has been some progress, as water is now reaching the reservoirs of communities such as Capital Bypass, Buzzie Quarter, and around Clay and Gurley Streets. He said previously, water only reached as far as 1st Street, Sinkor.

â€œWe have not been able to pump water into our booster station on Newport Street and [the] Ducor reservoir to be distributed to communities in Central Monrovia,â€ Saryee said.

He said LWSC is frantically working to ensure that water is supplied to all of Central Monrovia.

â€œWater is associated with many indicators that inform human development,â€ Saryee said. â€œSo, we have been working acidulously in making sure that entity water lines are functioning properly.â€

Saryee said LWSC had made its 90 days prediction without a careful review of its systems, including transmission and distribution lines. He said, as a result, the agency later determined it had inherited three faulty pumps which have been repaired several times but continue to develop problems.

â€œTwo brand new pumps are expected in the country soon,â€ he added.