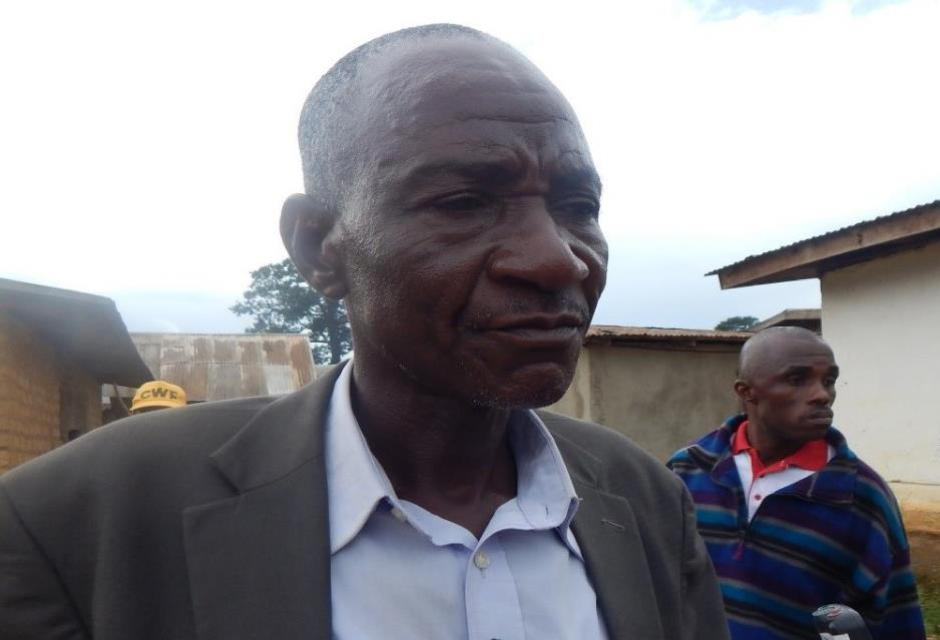 GANTA, Nimba â€“ After months of legal battles over who becomes the lawmaker of Nimbaâ€™s eighth electoral district, the Supreme Court finally ruled in favor of incumbent, Rep. Larry P. Younquoi, over his rival, Saye S. Mianah, on January 19.

However, the case caused a deep division between residents of the district, especially between supporters of the two candidates.

Aware of this, Younquoi has prioritized reconciliation, following what he called a creation of â€˜bad bloodâ€™ during the electoral period.

â€œWe will first extend our hands to all of our [fellow competitors] â€“ the nine other persons that took part with us [in the race for representative],â€ Younquoi said. â€œWe and them will come together and have a meeting with other likeminded people in and around the districtâ€”we will make sure that comes to fruition; and then, we will start to talk about whatâ€™s next.â€

He outlined his plan for reuniting the district, saying he would reach out to various groups, including youth and womenâ€™s groups to convene meetings.

Younquoi also said he would reach out to his defeated rival, Mianah, in the coming days.

â€œAt the appropriate time, Hon. Mianah and myself will re-establish our contact,â€ he said. â€œBut for now, I have not called him like we normally do, because the tension is still high.â€

Meanwhile, Mianah has accepted to abide by the Supreme Courtâ€™s ruling; and as such, has said he is open to working with Younquoi in moving the district forward. He urged his supporters to do the same and remain supportive in the development of their district.