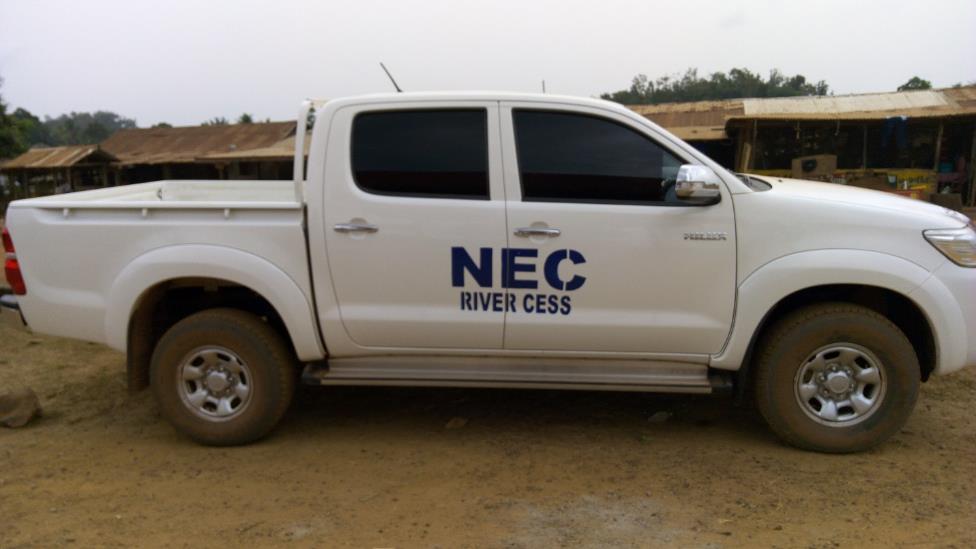 CESTOS, River Cess â€“ The National Elections Commission has increased the number of voting centers in River Cess County to 55.

There were previously only 42 centers in the county, leading many county officials to suggest that the insufficient number of locations was contributing to the low voting population of the county.

In interviews with some citizens, they said they did not register to vote because of the distance they had to travel for the registration process.

Recently, the Elections Magistrate William Tompoe told The Bush Chicken that over a dozen voting centers had been added.

â€œFrom the data collected in December 2016, the NEC was able to create 13 additional centers, making the total number of centers 55,â€ Tompoe said.

The commissioner of Fen River District, Murphy Bloh, thanked NEC for the additional centers. According to Bloh, the towns with new voting centers are likely to have higher voting populations.

â€œIâ€™m grateful to the National Elections Commission for the additional centers, this is what we have been crying for,â€ Bloh said. â€œThose towns are big towns with more population. The people will be encouraged to register because their distances are now shorter.â€