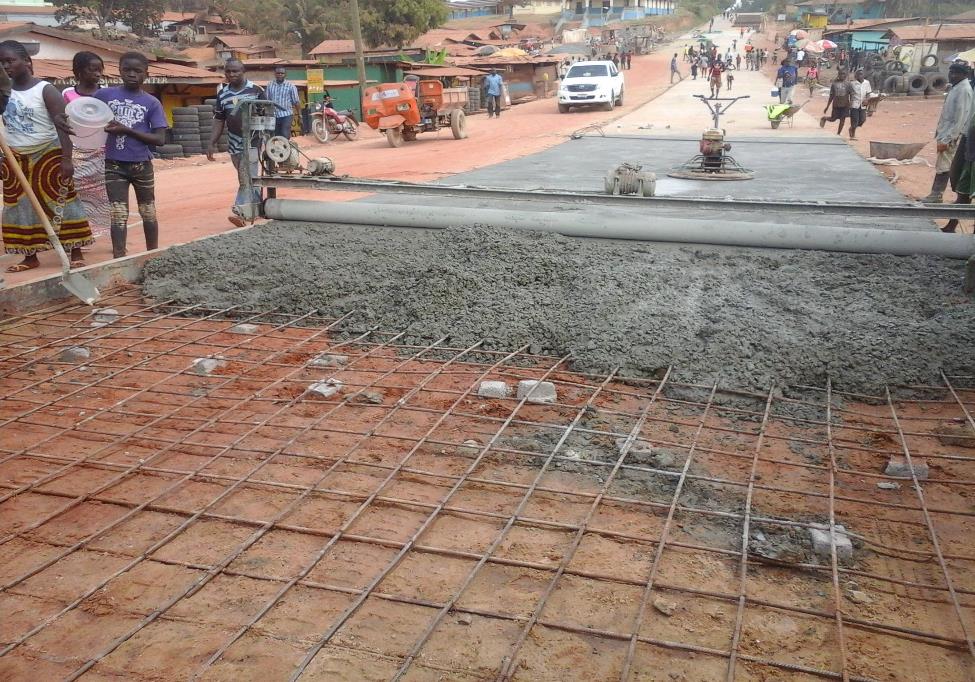 GBARNGA, Bong â€“ East International Group Incorporated has resumed the pavement of streets in Gbarnga after a five-month break on the project.

Bongâ€™s leadership hired the company in January 2016 to pave 2.4 km of streets in the city.

County officials have attributed the delay to the lack of funding to pay the contractor for the project.

The contract signed between the county and the contractor lists the cost of the project at US$ 1.35 million.

The county has already paid half that amount even though the pavement itself has not reached fifty percent.

The project is now continuing because of an allotment in the current national budget.

Rep. Prince K. Moye, Sr., chairperson on the Houseâ€™s Committee on Ways, Means, Finance and Budget, and Rep. George S. Mulbah, Sr. recently announced at a local intellectual center in Gbarnga that there is US$ l million in the current budget to continue the project.

â€œAs leaders of the county, we managed to convince our colleagues to allot this amount to continue the pavement of the streets,â€ Moye said. 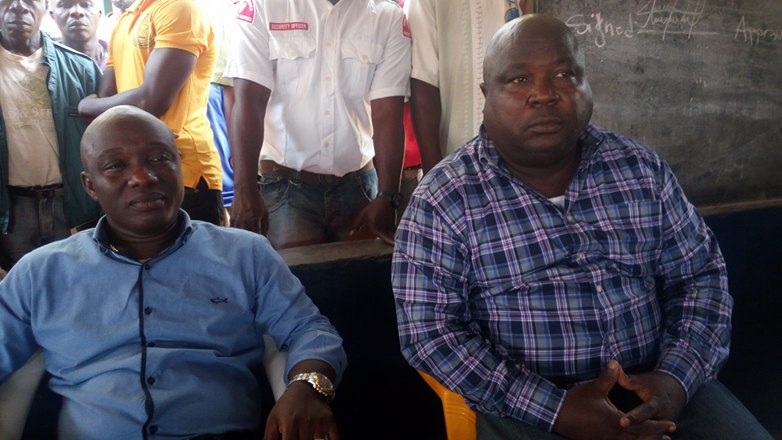 The two lawmakers also revealed that there are negotiations underway with USAID for the pavement of additional streets in the city.

â€œWe are now in serious discussion with USAID to help us pave some other streets in Gbarnga,â€ Mulbah said. â€œWe as a county are to do some portion of the work that we are negotiating with USAID. As soon as those negotiations are concluded, we will inform you, our citizens.â€ During a recent tour of the pavement project, Bongâ€™s County Superintendent Selena Polson Mappy cautioned East Internationalâ€™s contractors to use the proper materials needed to ensure that the pavement is strong.

Mappy noted that in most instances, some contractors implementing projects in the county use substandard materials, thereby reducing the longevity of the infrastructure.

â€œIn 2017, my work as head of this county will not just be in my office,â€ she said. â€œI will visit all the projects that are being implemented to make sure they are done properly.â€

â€œThese projects are at the hearts of our people and so we must make sure they are done very well to serve them for the longest time,â€ Mappy added.

Citizens and residents of Gbarnga had been complaining of dust and bad road conditions in the city before the pavement project commenced.