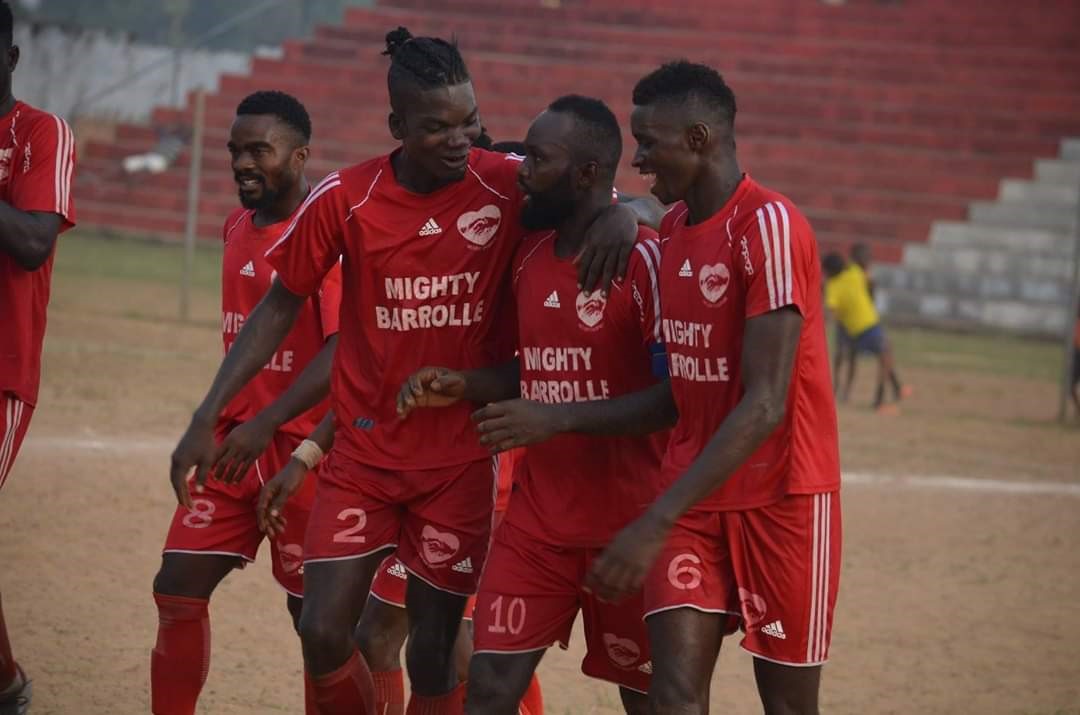 MONROVIA, Montserrado â€“ Within less than a year, the Mighty Barrolle Football Club has moved from failing to qualify to become one of the top sides favored to win the national football league.

The ‘Kanyan Pepper Boys,’ as the team is commonly known, bid farewell to the First Division category in 2017 after finishing tenth on the 2016/17 league table. Since its relegation in 2017, the club has failed to return to the first division level after two league seasons.

It has also failed to qualify in both 2018 and 2019 league seasons and was therefore expected to begin its third promotion fight in the subsequent season. But before the new league could commence, Barrack Young Controller Football Club suddenly announced its dissolution, giving the Mighty Barrolle a chance to return to the 12-team First Division League.

It was rumored that the team paid upwards of US$20,000 for the slot vacated by the Barrack Young Controllers, but there has been no way to verify such a claim.

During its seasons of underperformance and relegation, the team also experienced a change in leadership. Former speaker of the House of Representatives, Alex Tyler, took over from Liberiaâ€™s current minister of information, Eugene Nagbe, as president of the club.

But Tylerâ€™s presidency is viewed by many fans as a mere political move designed to return the former speaker to the public lamplight, following his unceremonious exit from the House. Tyler is not known to be a football enthusiast, and many fans publicly spoken about limiting their hopes in the teamâ€™s accomplishments under Tylerâ€™s presidency. 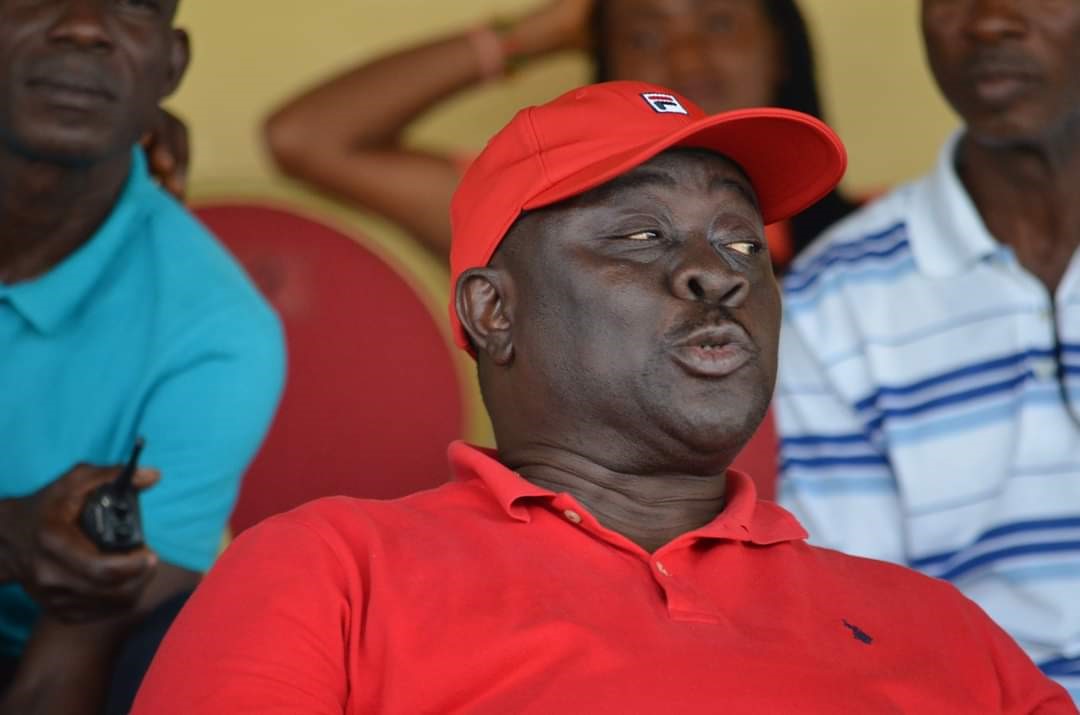 But its seems these fans are being proven wrong by the exceptional performance of the team under Tylerâ€™s leadership.

For the first time in a decade, Mighty Barrolle has positioned itself as a leading contender for the national title, just in the first phase of the season. The club currently sits at the second place on the First Division league table, with 16 points from 9 games, only two points behind the leagueâ€™s top contender, Monrovia Club Breweries, and a point ahead of third-place team LISCR Football Club.

The club picked up three points against all the teams from Nimba, including the Nimba Kwado Football Club, Nimba United, and Nimba FC. It drew with league champion LPRC Oilers, and 2016/17 undefeated champ, LISCR Football Club. 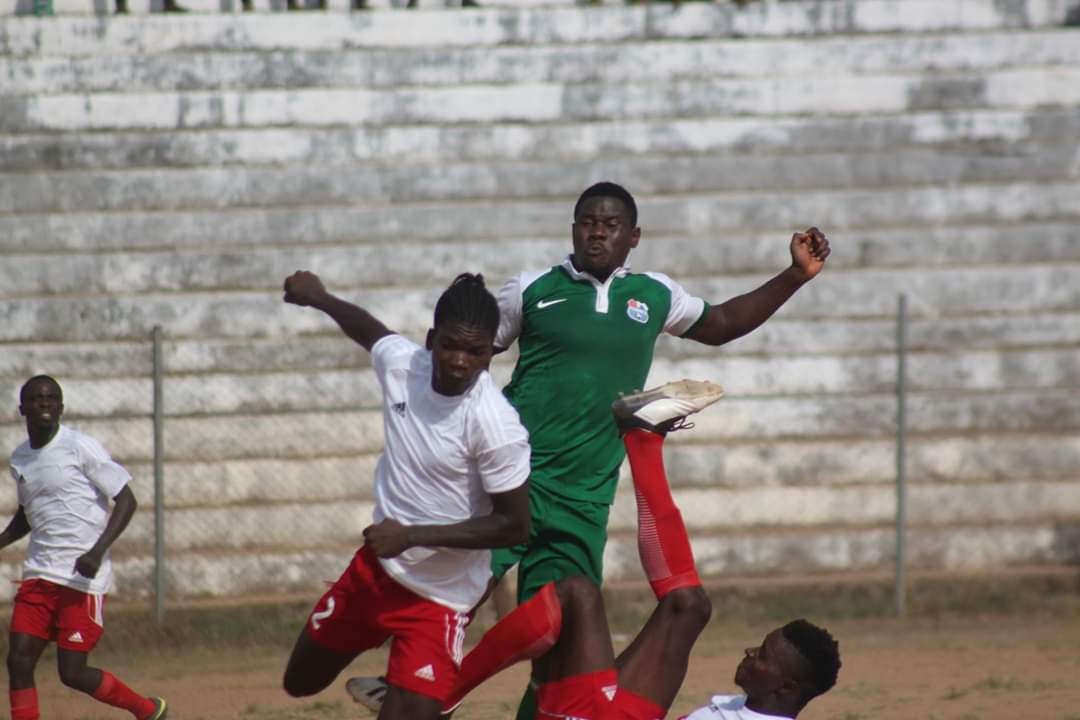 Mighty Barrolleâ€™s 1-1 draw with Bea Mountain FC on the opening day of the league, together with a 1-0 defeat at the lands of Monrovia Club Breweries on the second match day, left many fans wondering how well prepared the club was for the league. But the Kanyan Pepper Boys soon rebounded to become the early favorite to capture the 2019/20 First Division title.

It may be too early to bet on its title. But having sealed a commanding second-place spot among the bigger and stronger clubs, Mighty Barrolle has announced itself as a formidable contender for the title, and now has a decent fighting chance.

Liberia’s second oldest football club, only behind its bitter historic rival the Invincible Eleven, has remained the countryâ€™s most decorated football club, with 21 titles since its establishment in 1964. The team has won 13 league titles and the most championships. Together with the Invincible Eleven, it is also competing in the Liberia Football Association knockout competition, called the Petro Trade Cup.