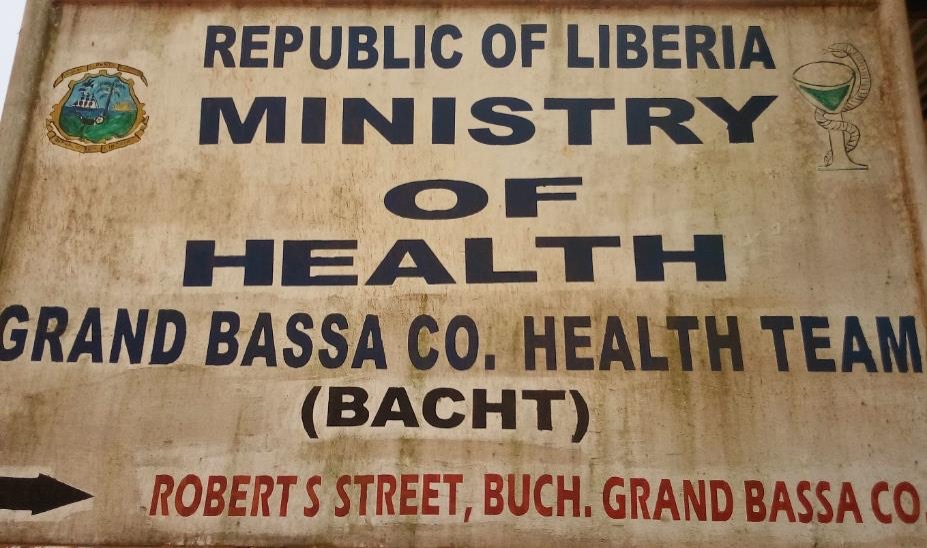 The 42-year-old David Nyanatee, who worked for the health NGO, went missing on September 18 in Jacob Lateh Town and was subsequently found dead.

Nyanatee had driven a few health workers from the NGO to commence a three-year program that would train community health assistants and general community health volunteers and to provide free medical services to residents of the district.

â€œHealth workers in the area are frightened to remain there,â€ he said. â€œAlso, several of them have been brought to Buchanan for investigation, so as a result, normal health services are not going on in the Jacob Lateh area.â€

He said local staff recruited from the community are not able to fully operate the clinic because they are only trained to provide basic health services.

He noted that Grand Bassaâ€™s superintendent was intervening with Last Mile Health and the Grand Bassa County Health Team to give workers assurances of their safety.

â€œWith the intervention of county authorities, we are hopeful that the clinic will be reopened soon,â€ Tucker added. He said the clinic provides other services besides basic health care, including allowing the Ministry of Health staff to conduct data verification, supervision, and transportation of drugs and other supplies.

Tucker said the health team would not force any health worker to work in conditions where they feel insecure, but they are doing everything possible to resume normal health services.

Meanwhile, Grand Bassaâ€™s Superintendent Janjay Baikpeh has expressed his condolences to health workers and Last Mile Health for the death of the driver.

â€œWe trust our judiciary system for transparent justice,â€ he added. â€œI met with both Last Mile Health and the Bassa Health Team to assure them of security protection and active engagement of local leaders.â€

The county superintendent plans to visit the town along with the Grand Bassa County Health Team, representatives from Last Mile Health, and other local leaders.

â€œThe visit is intended to rebuild the trust and confidence between the citizens, Last Mile Health, as well as other health workers,â€ he said.

Investigation is still ongoing and 11 persons, including Commissioner Daniel Y. Johnson and Town Chief Sackie Massaquoi, were invited for questioning.