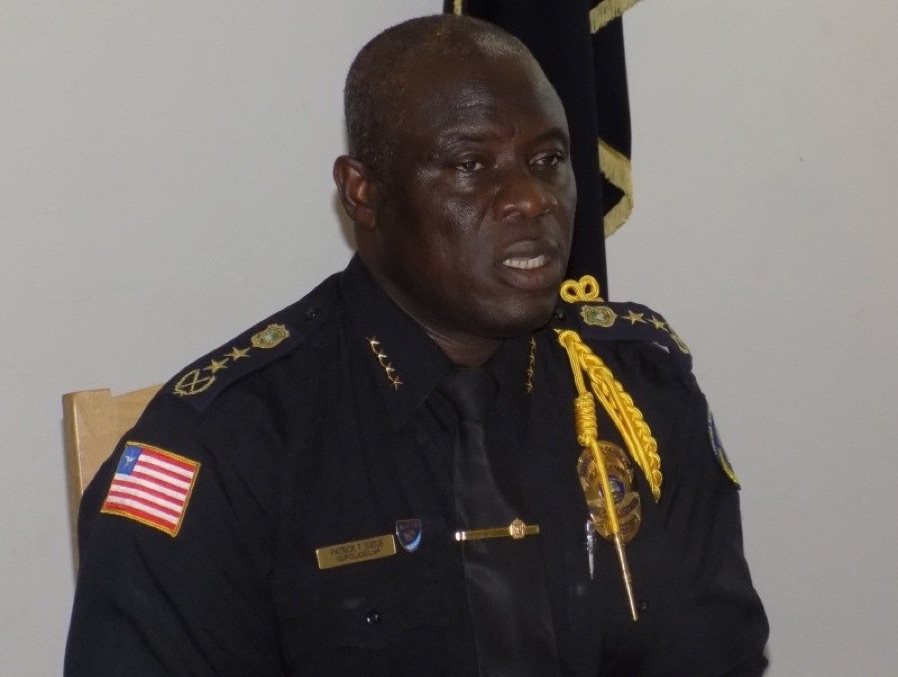 According to Moses Carter, the police spokesperson, on Sunday, August 4, an angry crowd stormed hideouts of suspected drug users and criminals with sticks and stones. They aimed to avenge the stabbing of a private security guard, Flomo Johnson of the Johnsonville Pipeline community. Johnson died from his injuries.

Numerous news reports said Johnson was attacked and killed by petty thieves and drug addicts, commonly referred to as zogos. The criminals had reportedly demanded that Johnson hand over his cell phone, which he refused to do, prompting them to stab him in his neck.

The body of Flomo Johnson after being stabbed by criminals. Photo: Alvin Worzi

After a fistfight, Johnson was reportedly overpowered and fell into nearby drainage along Pipeline Road, where he later died.