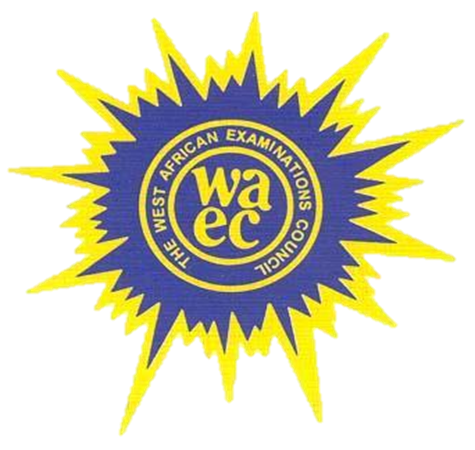 MONROVIA, Montserrado – About 69 percent of students taking the West African Senior Secondary Certificate Examinations, known as WASSCE, passed, according to the Ministry of Education.

In a press release issued on July 27, the ministry said only 21 percent of test-takers failed the pivotal test that 12th graders in all West African Anglophone countries have to take. The results are undoubtedly a significant improvement from the previous year when 65 percent of students were unsuccessful.

The exams are administered by the Liberia office of the West African Examinations Council and consist of a series of tests that were administered over several weeks.

According to the statistics released, 39,580 candidates completed the examinations, with 71 percent of candidates coming from private schools.

The authorities also disclosed that 8,714 candidateâ€™s results are being withheld for examination malpractices, therefore the percentage of students passing could become lower if those suspected malpractices are proven.

Meanwhile, the ministry has declared 46 schools ineligible to host graduation ceremonies for the 2018/2019 academic year, since all their students failed. Instead, the schools are urged to register their students to retake the test.

The ministry has threatened to impose a fine of L$250,000 (US$1,250) for each student they graduate illegally.

â€œNotably, any student who fails WASSCE is not eligible to participate in graduation ceremony,â€ it said.

This is the first time when all 12th graders in the country are required to pass the exam before graduating from high school after the Education Ministry removed the test as a graduation requirement last year due to a large number of failures.

A series of measures implemented by the ministry made positive results possible. They included Saturday study classes in addition to a mock exam.