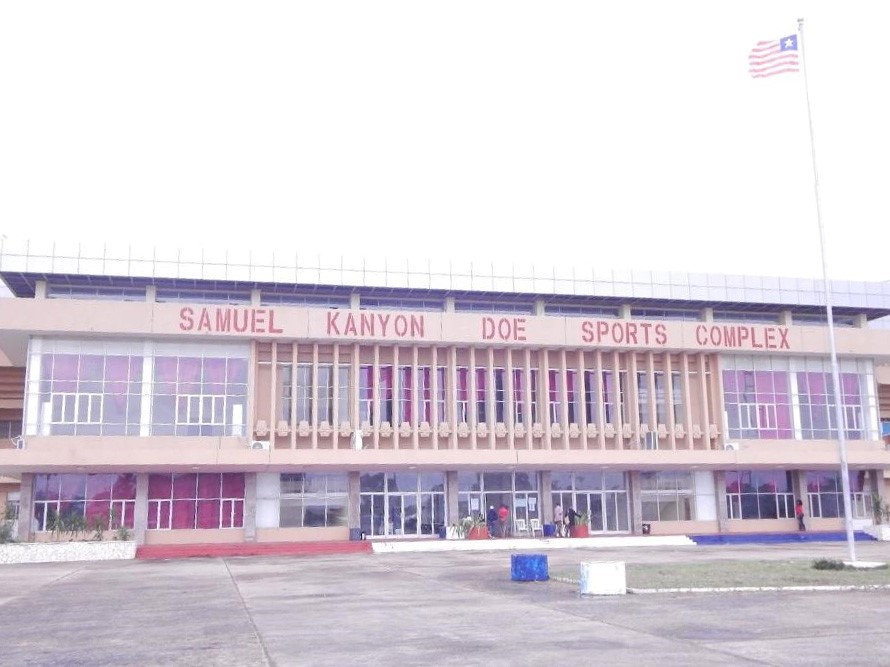 MONROVIA, Montserrado â€“ Ahead of the African Cup of Nations Qualifier match between Liberia and Zimbabwe on Sunday, November 18, one unidentified Armed Forces of Liberia soldier was shot and wounded.

According to a press release from the Ministry of Information, the incident occurred at the Samuel Kanyon Doe Sports Complex in Paynesville and resulted from a scuffle between members of the Armed Forces of Liberia and the Executive Protection Service, an agency that guards the president and other senior officials.

â€œThe shot AFL soldier is currently receiving treatment at the John F. Kennedy hospital,â€ the press release noted, adding that six EPS officers had been disarmed and placed under investigation.

The scene around the stadium returned to normalcy and the football match began without any further incidents.