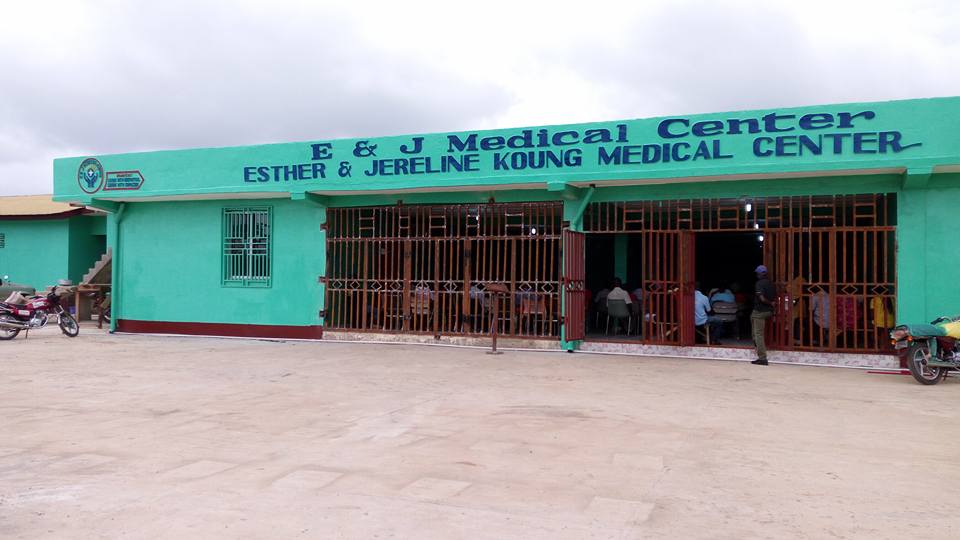 GANTA, Nimba â€“ Prior to the official dedication of the Esther & Jereline Koung Medical Center on Sunday, June 19, the administration of the hospital held a thanksgiving service.

The purpose of the service was to dedicate the facility to God before opening to the public, which was to occur on Monday, June 20. Scores of religious leaders from the Ganta Christian Community attended the program.

Following the thanksgiving service, reporters spoke with the chief administrator of the hospital, Lawrence Tozoe. He said Rep. Jeremiah Koung, of Nimbaâ€™s first district, had initially invited members of the Christian community for the groundbreaking ceremony. Therefore, it was only fitting to invite you again â€œto have this facility dedicated to God.â€

â€œYears back, we asked God to give us the resources to carry on this work and by the grace of God, the funding was provided through Rep. Koung,â€ Tozoe said. â€œNow that we are about to open, we want to give the institution to God, because it was through His grace this institution was constructed.â€

Tozoe, who was trained in hospital administration in India through the United Methodist Church in Liberia, vowed to demonstrate a collaborative leadership style to maintain smooth operation of the hospital.

â€œLeadership is a team,â€ he said. â€œI have people that will be helping in the running of the hospital; we all are going to work together.â€

Koung is the major financier of the US$ 2 million hospital. Speaking to reporters following the thanksgiving service, he said the hospital is looking forward to partners in the health sector for support, adding that it would take a team of allies to run the facility. He called on the media to play a vital role in relaying the message to potential partners.

â€œThatâ€™s where we want you, the press, to work along with us and letâ€™s talk to NGOs, and other people who can help,â€ he said. â€œOne man cannot do it. You need to talk about it so that people can come and help us.â€

The E & J medical Center is expected to be officially dedicated to the public in early July. Koung said the presence of the health facility in Ganta will save citizens time and resources. Prior to building this facility, the only option was to seek medical attention at the Ganta United Methodist Hospital.

The E & J medical Center is now the second largest health facility in Ganta, next to the Ganta United Methodist Hospital. The facility is currently equipped to support approximately 100 patients.