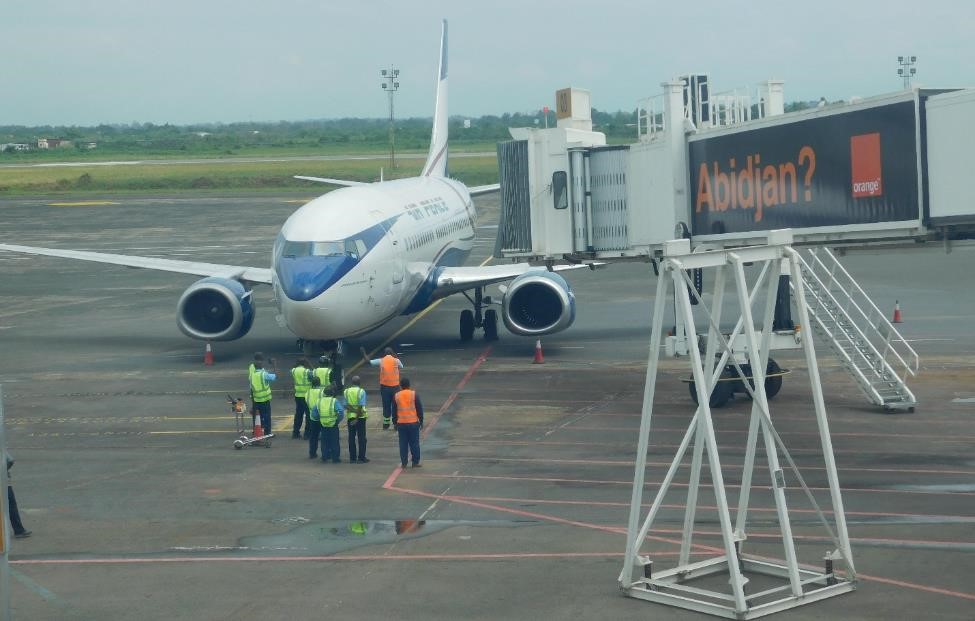 UNIFICATION CITY, Margibi â€“ The management of the Liberia Airport Authority says it plans to transform the Roberts International Airport into a hub for air transportation in Africa.

LAAâ€™s managing director, Allen Klayee, told reporters during a press conference last Tuesday that negotiations were underway with a Ghanaian group of companies to construct another terminal which would be used to host passengers using connecting flights.

He said, already, the airport currently has the longest runway in West Africa with a length of 11,000 feet (According to the Ghana Airports Company, Accraâ€™s Kotoka International Airport has a length slightly longer than 11,000 feet).

â€œThat runway is rehabilitated now and is good for international flights,â€ Klayee said.

â€œUnlike before where flights were leaving because of the issues of our runway and terminal, we have a new terminal and we have a new runway.â€

The LAA managing director also noted that discussions had been concluded for Air France to return to Liberia. 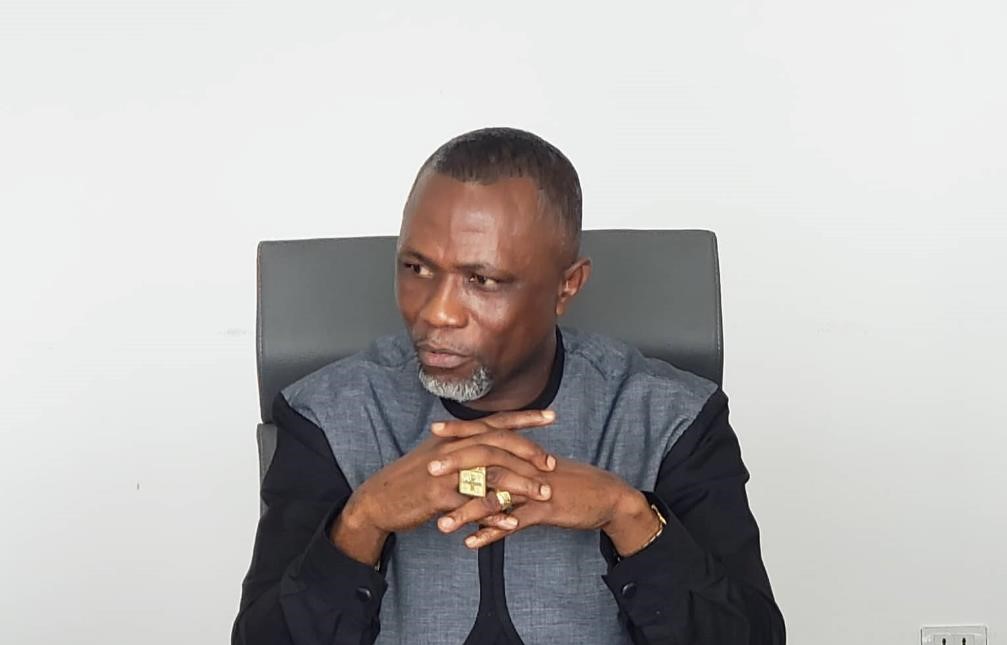 â€œWeâ€™re excited about what is about to happen, and we believe that this country is heading [to] somewhere,â€ he said.

â€œNormally, we go to South Africa, America, and other places. But when this aircraft maintenance center is built here, we believe that in Africa and parts of the world, whenever there is a breakdown, people will have to come here in Liberia and ensure they have their aircraft parts,â€ he said.

Klayee also said after intense discussions with the management of Delta Airlines for its return to Liberia, the airline has indicated it would soon begin to provide cargo handling service.

Delta suspended its flights to Monrovia via Accra in Ghana in August 2014 due to what it called â€œweak passenger demand.â€

Klayee said the Airport Authority welcomes the offer to provide cargo services and training for Liberians at the airport. He expressed hope that it would eventually lead to Delta providing passenger service.

A team from Delta is expected in Liberia during the first week of December to carry out feasibility studies for its cargo service, according to the Airport Authorityâ€™s managing director.

In addition to this progress, Klayee said Turkish Airlines has also expressed interest in flying to Liberia. Additionally, he said a South African airline is willing to start providing domestic flights in Liberia through the James Spriggs Payne Airport. That will happen once the smaller airportâ€™s renovation, scheduled for early next year, is completed.

He noted that the Spriggs Payne Airport has been out of use for nearly a year and all flights have been diverted to RIA. However, he said the Airport Authority was negotiating with partners and the reconstruction of the runway is expected to kick-off before the end of the second quarter of 2020.

Klayee said he believed air transportation to far-away counties would make it easier for patients in those areas to access advanced medical treatment in Monrovia or elsewhere.

Visits to the eight domestic airstrips across the counties showed that some of the airstrips are still in good condition, although some need repair, Klayee said.