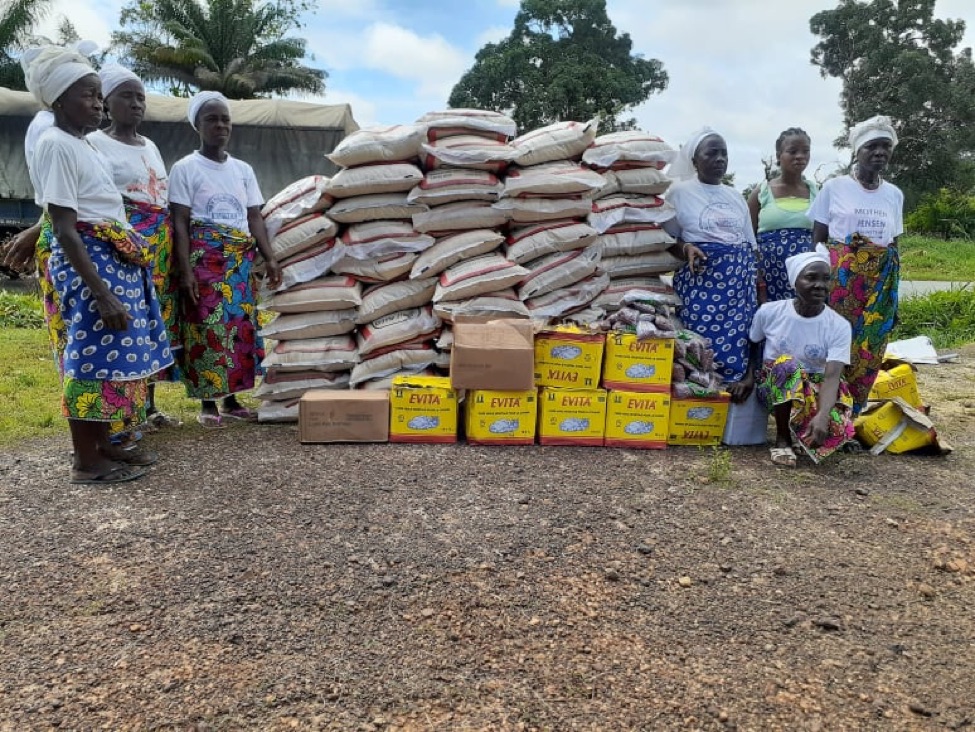 GBARNGA, Bong â€“ Alfalit International, a nonprofit organization working in Liberia, has donated more than 400 bags of rice and other food items to the Women in Peace Building Network in several communities in Bong.

Alfalit International is a faith-based nonprofit literacy organization founded in 1961. The U.S.-based organization offers a mix of literacy, basic education, preschool, and skills-building programs in the U.S. and 15 other countries across Africa, Europe, the Americas, and the Caribbean.

Alfalitâ€™s maintenance and logistics supervisor, Philip Manwoe, told reporters in Gbarnga recently that the donation to the women is a routine initiative and a â€œshow of appreciationâ€ to the WIPNET women for their efforts that contributed to restoring peace to Liberia during the countryâ€™s long civil crisis.

Manwoe said even though the war has since ended, the women continue to pray for the success of the country, as well as push for peaceful existence building in the communities and other positive initiatives.

During one of the presentations in Suakoko, the WIPNET national coordinator, Delphine Morris, thanked Alfalit International for the donation.

Morris, who is coordinating the distribution along with Manwoe, said women in some parts of Lofa also received consignment of food.

In return, Comfort Ballah, who heads the group there, thanked Morris: â€œWe appreciate this food and other materials so much.â€

In addition to visiting hospitals, prisons, the women often fast and pray for the country, especially during tense times. They also conduct awareness campaigns on domestic violence and attempt to mitigate conflicts through alternative dispute resolution approaches.

â€œWe also go around in the communities to do awareness on teenage pregnancy and violence against women,â€ added Josephine Fahn, the secretary of the WIPNET group in Melekele, located in Bongâ€™s third district.

During the donation ceremonies, the women used the opportunity to draw attention to the plight of struggling women amid the difficult economic situation in the country. WIPNETâ€™s head in Melekele, Korto Jensen, called on President George Weah to take concrete actions to address price control and insecurity in Liberia.

Jensen said a hike in prices of basic communities is negatively affecting struggling Liberians on a daily basis.

â€œLook at what is happening now â€“ we are buying half bag of rice for US$30; it was not like this back in the days. School fees are up; most parents cannot afford to send their children to school,â€ she said. â€œPresident George Weah must sit down and think about what is happening in this country now and find solutions.â€

Another concern of Jensen was the wave of insecurity and killings of women and girls in Bong. 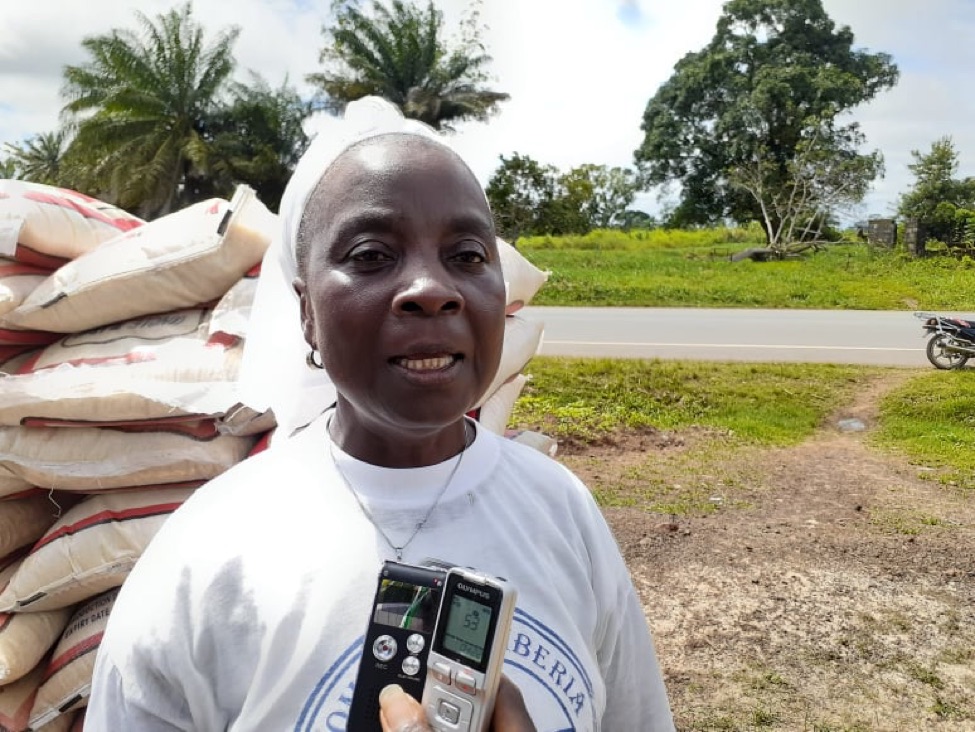 She wants the government to put in place measures to prevent killings and other crimes in Bong and other parts of the country.

â€œWe want to talk to the men to stop killing women. Before you came to the earth as a man, it was a woman that gave birth to you. Take advantage of the law and stop killing women and girls,â€ Jensen pleaded.