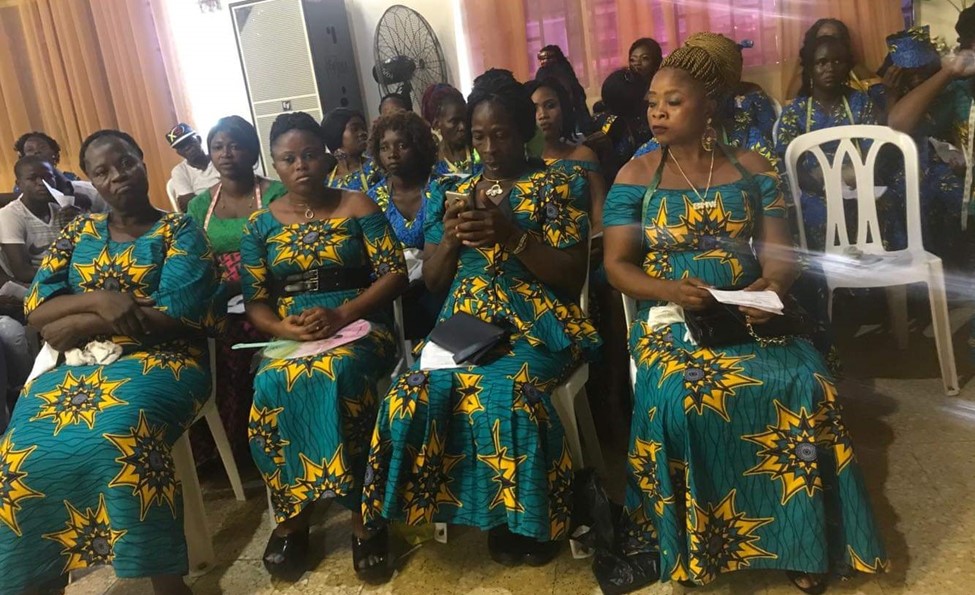 PAYNESVILLE, Montserrado â€“ Some 1,520 adult learners have been awarded certificates of achievements in Montserrado after successfully completing a cycle of training in literacy, basic education, and job skills programs. The training was conducted by the group Alfalit-Liberia and included skills in tailoring, literacy, numeracy and basic education.

Founded in 2006, Alfalit-Liberia is an affiliate of Alfalit International, an organization based in the U.S. which offers literacy skills to youths and adults who missed out on early education. Beneficiaries are taught to read, write and perform basic arithmetic. Alfalit has a mission dedicated to eradicating human sufferings caused by illiteracy.

Speaking Tuesday, Dec. 10 at the certification program in Paynesville, its 13th graduation ceremony, Alfalit-Liberiaâ€™s acting executive director, Jerome Williams, stressed the need to invest in education, noting that Liberia sits at a crossroad in its development.

In light of declining commitments from donors in support of literacy, basic education, and skills development, Williams, therefore, called upon the government to supplement the efforts of groups like Alfalit by investing in such programs.

â€œ[The] government needs to invest more in education, especially supporting schools that are helping the government to beef up the education sector,â€ he said. 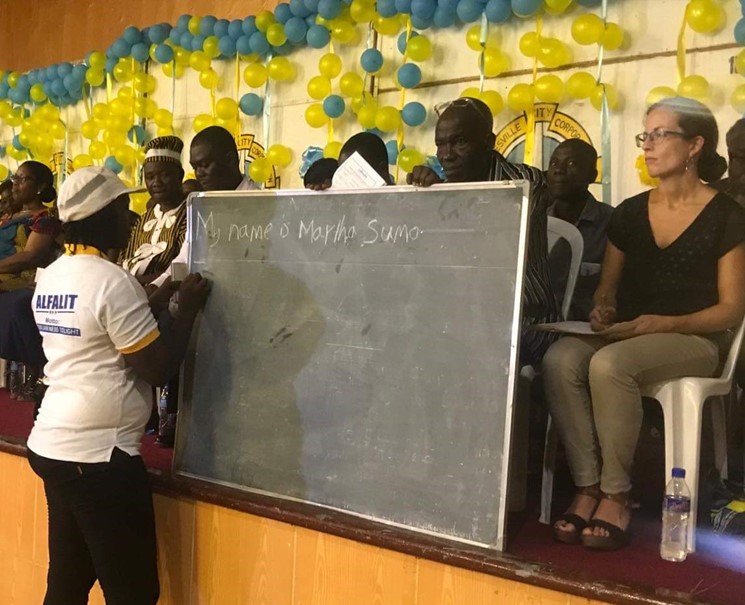 Mary Laurene Brown, president of Stella Maris Polytechnic and keynote speaker at the ceremony, was profuse in her applause for the organizationâ€™s commitment over the years in training mothers left behind in education, and in society generally.

She also congratulated the graduates for their patience in completing the program, noting that it will benefit them as they move along their individual lifeâ€™s journey. Brown then recounted an anecdote demonstrating the importance of literacy skills.

â€œUpon learning how to read and write, the woman got to know what her husband has been doing.Â  She decided to take one of his girlfriendâ€™s love letters in their bed and started reading it to him to his greatest astonishment. The man was forced to beg his wife and promised to never do it again only because of her courage.â€ 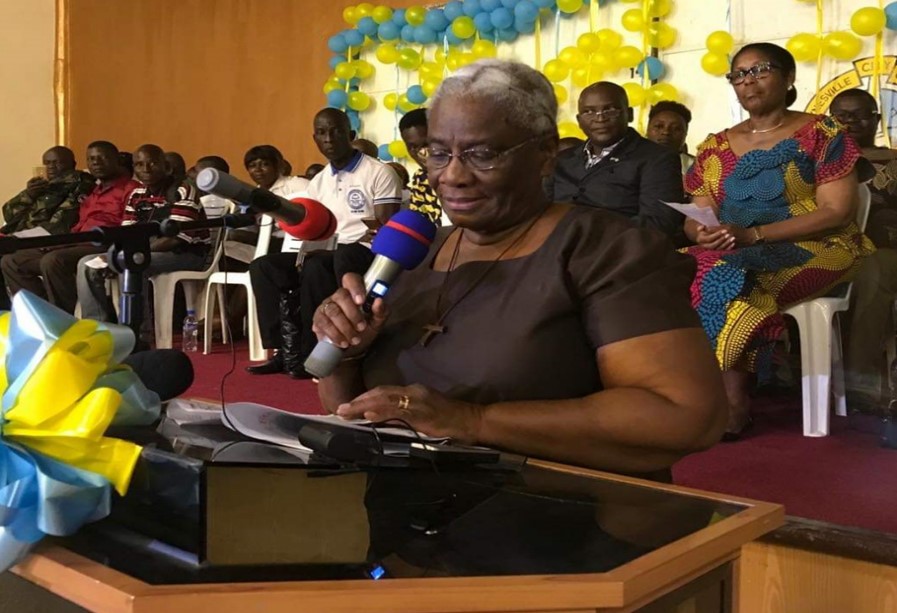 With continued funding, Alfalit-Liberia hopes to press ahead with its literacy and education programs. The group currently operates 52 literacy centers benefiting over 3,000 adult learners and 201 teachers in Montserrado, Grand Bassa, Bong, Bomi and Margibi counties.