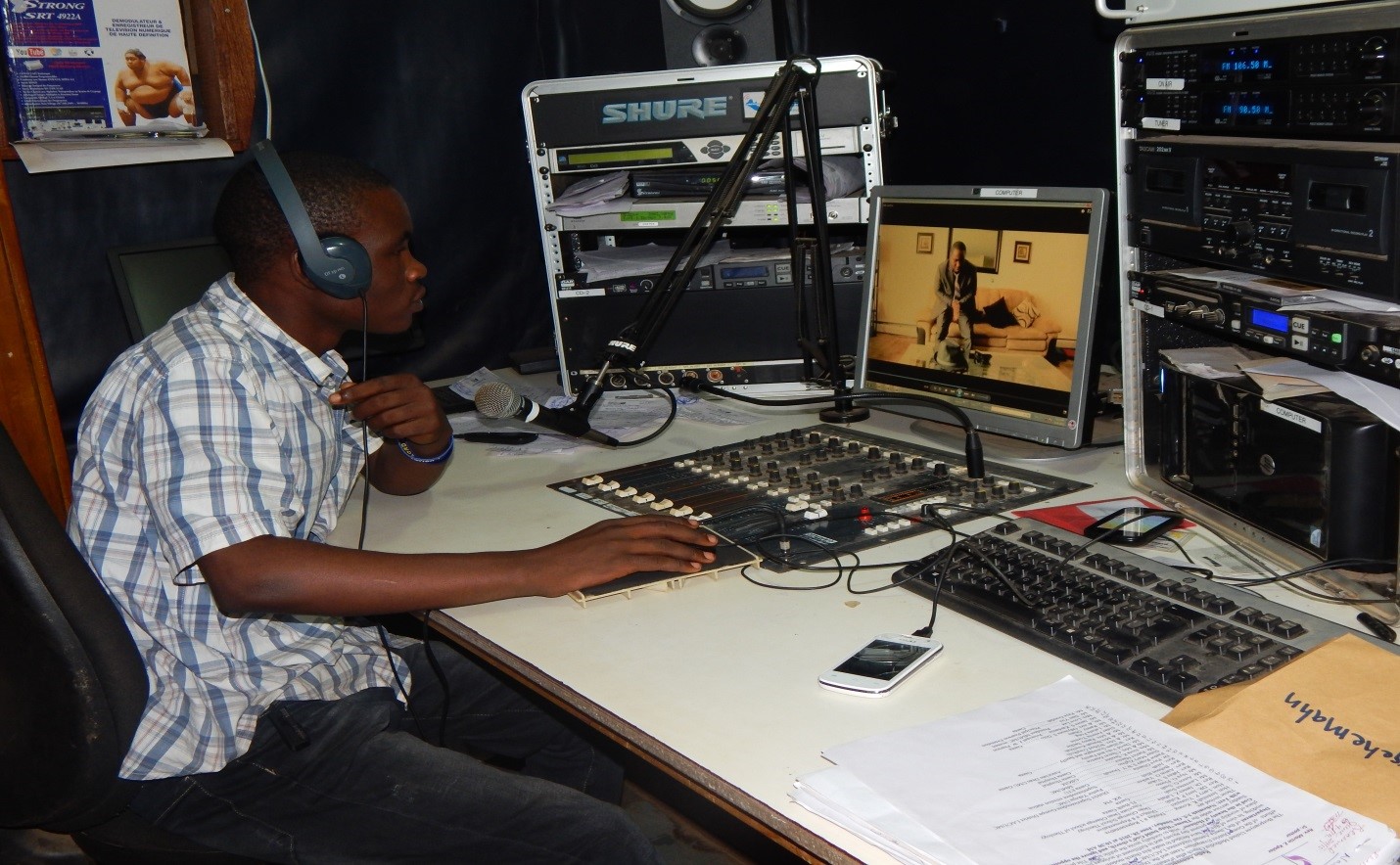 KAKATA, Margibi â€“ The Association of Liberia Community Radios, ALICOR, has expressed disappointment in the failure of the Government of Liberia and its partners to appreciate the contributions of community radio stations in the Ebola crisis.

ALICOR President William Quire said in a statement on October 2Â that although the works of community radio stations were recognized, they were not appreciated for the contributions they made to the successful end of the Ebola outbreak in the country.Â He made the statements at a training organized by the Ministry of Health for media professionals.

There are currentlyÂ 53 legally registered community radio stations in the country. The stations are often the best means of information dissemination to Liberians outside of Monrovia due to the lack of other medium and because they sometimes broadcast in local languages.

In March of this year, IREX, the international NGO, saidÂ the community radio stations were crucial in the campaign to educate rural dwellers about the virus. Quire said surveys conducted by IREX, Talking Drum Studio, and the Liberia Media Center had revealed that over 80% of the people listening to the radio in the counties listened to community radios.

Information on other radio stations and other media based in Monrovia is usually only heard in the counties when they are being relayed by the community radio stations, Quire added.

In response, Thomas Nagbe, the Acting Chair of the Incident Management System and Program Manager for Disease Prevention and Control at the Ministry of Health clarified that the ministry appreciates the contributions of community radio stations in the country.’

â€œI want to seizeÂ this opportunity to note very frankly that we do appreciate what you have done, and we saw it vividly during the course of the EVD (Ebola Virus Disease),â€ he clarified. Nagbe said that throughout the EbolaÂ outbreak, the ministry remained engaged with the media at all levels including community radio stations. He said the ministry understands very well that the media is a critical part of its service delivery and as such would never underestimate its role.

Speaking earlier, the President of the Press Union of Liberia, Abdullah Kamara, said the role of the media was significant in the fight against Ebola. He appreciated the recognition by the government of health sector to the role played by the Liberian media.

He said the PUL, as a representative of all media institutions in the country, was a beneficiary of the Order of the Star of Africa during the last independence celebrations.