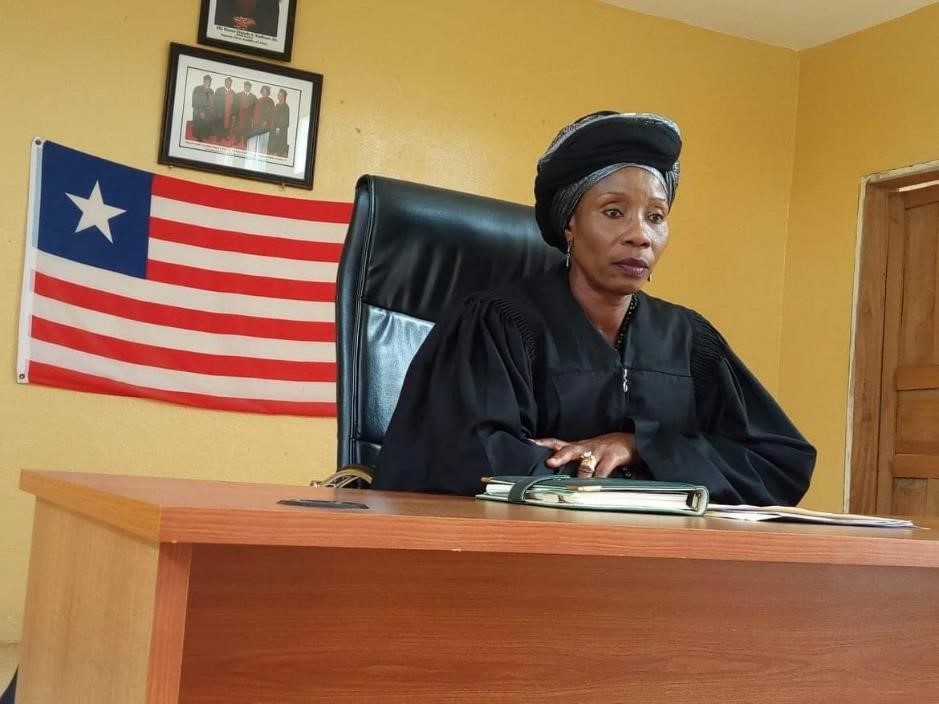 VOINJAMA, Lofa – A 32-year-old man accused of raping a 13-year-old girl has been released by the Tenth Circuit Court in Lofa after prosecutors could not provide a strong enough evidence linking him to the crime.

George F. Wolobah had been indicted on September 4, 2019 by the Grand Jury of Lofa for allegedly raping a 13-year-old girl in Vazala Town, Voinjama District. The indictment said in June 2019, Wolobah had asked the victim to purchase cigarettes for him and as she agreed and reached over for the money, the defendant grabbed her hands and carried her into his house, where he raped her.

During the trial, the victim testified that Wolobah had forced his shirt in her mouth to silence her while he raped her. She added that he threatened to kill her if she told anyone. After the encounter, the teenager said she started feeling sick and she eventually reported the incident to her parents, who took her to the police station and later to the hospital.

Wolobah pleaded not guilty to the charge. He denied ever sending the victim to buy cigarettes for him or having sexual intercourse with her.

In fact, he testified to the court that from May up to the end of June 2019, he was not in Vazala Town. Instead, he was in Konadu Town in Quardu Gboni District hauling planks for a Roland Akoi. He said he did not return to Vazala until July 1, 2019. The two towns are approximately an hour’s ride apart via motorcycle. Akoi also appeared as a witness and corroborated Wolobah’s story that the defendant was with him hauling planks until the end of June 2019.

However, one of the prosecution’s witnesses, Godfrey Jallah, insisted that the defendant was in Vazala Town for all of June 2019. Additionally, another prosecution witness, Sumo Koiyah, testified that the defendant was in Vazala for all of 2018 and until the end of June 2019. During that period, Koiyah claimed that Wolobah was also hauling planks for Albert Smith. However, the prosecution was not able to produce Smith to testify on its behalf.

Judge Nancy Finda Sammy said the state’s failure to produce Albert Smith “has left lots of doubts in the mind of this court and such doubts must operate in favor of the defendant.”

She found the defendant not guilty and announced that he was “forever barred from answering to the crime of statutory rape as charged in the indictment in these proceedings.”

At no point during the trial was there any mention of DNA evidence, an important tool in many rape trials across the world.