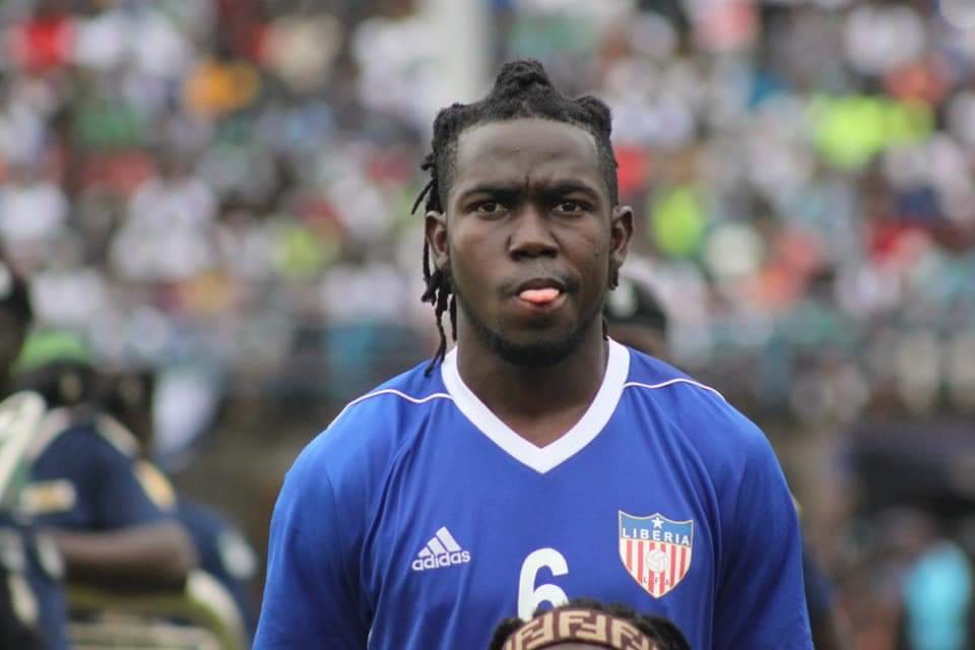 Former LISCR Football Club midfielder, Allen Njie continues his impressive form in his debut year in playing a senior league in Europe by scoring his first league goal to give Grasshopper Club Zurich their fourth win of the 2019-20 Swiss Challenge League.

The 19-year-old defensive midfielder scored with a header in the 69th minute to help Grasshopper win SC Kriens 2-1 at the Stadion Kleinfield.

Ghanaian-born Portuguese attacker Ansumah Abubakar-Ankra made life miserable for Grasshopper in their much win game when be gave SC Kriens the lead in the seventh minute. Ansumah’s early goal was well defended by Kriens until the 63rd minute when Grasshopper leveled the score through Danijel Subotic. Six minutes after leveling the score, Njie scored with a header from a set-piece to put Grasshopper ahead. Unlike Kriens that allow their lead to slip off their hands, Grasshopper made sure they conceded no goal as they finished the match as winners.

Njie has been featured six times for Grasshopper in the league. He missed out in the club’s 2-2 draw with Vaduz on match day-5 after being shown a red card in a 2-2 draw with Winterthur. His hard work on the pitch has earned him a regular place in coach Ulrich Forte squad. He’s played a total of 475 minutes for the club in five games.

Sharing
Tags LISCR FC
Contributions to The Bush Chicken are not tax deductible.