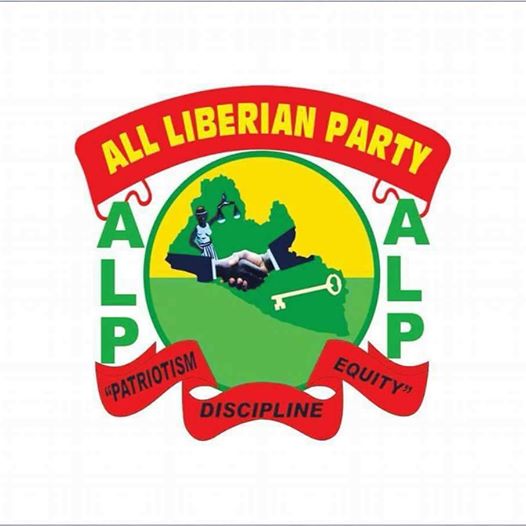 GOMPA, Nimba â€“ Officials of the All Liberian Party Nimba Chapter of businessman-turned-politician Benoni Urey have expressed disappointment in the countyâ€™s leadership, following a decision to name Amos Suah as its candidate for representative of Nimbaâ€™s first district.

The aggrieved officials noted that the decision by some senior officials of the party is unconstitutional and is not in the best interest of the party. They stressed that the recent primaries held in Saclepea was characterized by poor organization, which overshadowed all activities.

â€œWe have [held] our primary for our aspirants, but it never went down well with the district because of no proper procedure followed,â€ Enoch Yeaney, vice chair for administration, told reporters. â€œWe are not aware of the endorsement done from Saclepea. We have been hearing rumor that the endorsement was done well; but all is not well.â€

According to Yeaney, the ALP constitution gives the right to executives of the district to select a candidate through a set committee that will put forth legislative candidates on the partyâ€™s ticket. That was not the case in Suahâ€™s selection.

â€œAs I speak to you right now, we are going [back] very downhearted; we are not satisfied,â€ he added. â€œThis is not just all about one person â€“ all the various chairmen of the districts are dissatisfied now â€“ we will not recognize [Suah as candidate of the district] until he can follow the proper procedures.â€

The information that Suah had won on a white ballot as the candidate to serve on ALPâ€™s ticket was initially reported on a local radio in Ganta.

â€œWe have come to debunk the statement on Radio Kergheamahn that Hon. Suah won on a white ballot, on the ALP partyâ€™s ticket in Saclepea,â€ said Omarson Dolopia, ALPâ€™s secretary-general for Nimbaâ€™s first district. â€œWe have come to inform the listening public and our partisans that Hon. Suah is not qualified; he is not competent [or] even eligible to serve on the partyâ€™s ticket of district number one.â€

Dolopia added that Suah was not well known in the district, which could further hurt the partyâ€™s chances of winning the seat.

Another ALP leader, Abel S. Legaye, the coordinator for the district in question, added his voice to the argument that county officials were not following the partyâ€™s constitution.

â€œWhen it comes to the constitution of ALP, it is the district officials [who] nominate the candidates to the county for vetting by the executives from the national levels, but this was not done,â€ Legaye said.

Legaye disclosed that there have been several meetings held with respect to rejecting Suahâ€™s candidacy. He and his colleagues promised not to give recognition to the candidacy of Suah until the partyâ€™s officials address the issue.