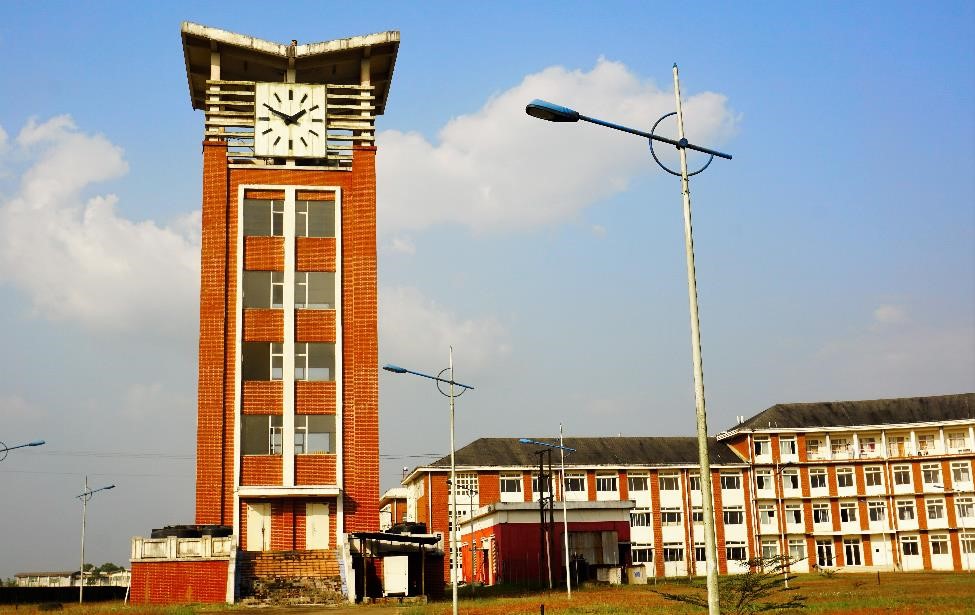 MONROVIA, Montserrado â€“ With a plan announced by university students to stage a mass protest against the government of Liberia on the countryâ€™s 171st Independence Day, the Ministry of Justice is reminding organizers of the legal requirements for taking such action.

The students, under the umbrella of the Vanguard Student Unification Party at the University of Liberia, in a press release issued on Tuesday, announced they would stage a mass protest on July 26, demanding that President George Weah declare his assets before Independence Day.

â€œWe call on marketers, pen-pen riders, motorcyclists, taxi drivers, and the masses to join us on July 26, 2018. If you cannot join us, we call on you to boycott the National Independence Day Celebration,â€ SUP said in a release signed by its secretary general, Martin Kollie, and chairman, Butu Levi.

The chairman of the Coalition for Democratic Change, Mulbah Morlu, earlier called for a dialogue with the student leaders of the University of Liberia, including SUP.

Justice Minister Musa Dean signed a statement issued on Wednesday stressing the need for citizens to remain in the confines of the law while exercising their right to peaceful assembly, to avoid disruption of normal traffic, business activities, and free movement of people.

â€œWe encourage all persons or group of persons desiring to stage a peaceful march or demonstration to strictly comply with the law relating to public marches and demonstrations,â€ the statement read.

SUP also called for a national boycott of the Independence Day celebrations, noting that celebrating the day was pointless. The students claim that there is nothing to celebrate in the presence of extreme poverty, economic hardship, and increased police brutality.

Organizers of the planned rally are accusing the Weah administration of showing gross disregard and thoughtlessness for suffering Liberians despite the harsh prevailing economic realities.

â€œPresident Weah and his cohort of wealth seekers, lawbreakers, and pseudo-patriots can go ahead and extravagantly and unremorsefully leech on the peopleâ€™s resources in the name of celebrating July 26. The masses are watching, and SUP will be compelled to lead them into history at the appropriate time,â€ the students noted in their statement.

â€œIn the opinion of SUP, President Weah has so far demonstrated gross incapability and incompetence to preside over the state. This has been proven just in six months. If President Weah is unable to provide able leadership for Liberia, SUP asks him to step aside and give real change a chance.â€

While addressing the nation recently on the declining state of the economy, Weah called on citizens to be patient as his government was working on finding solutions. However, the student movement said it is unacceptable for the president to keep on appealing for more time and asking Liberians to bear patience when heavily armed men were being unleashed every day to harass peaceful Liberians.

A day before the statement was issued, the Liberia National Police had arrested three leaders of the student community for allegedly disrupting a forum organized for a dialogue between the president and young people. The students were released less than an hour after SUP had issued a three-hour ultimatum to the government. According to them, it was the eighth time similar action was meted against peaceful students by the police under the current administration.

SUP executives described the arrest of their colleagues as arbitrary and called for the intervention of the international community, noting that the action of the police could engulf the country into another national crisis that could reverse its gains.

â€˜SUP is calling on the African Union, ECOWAS, U.S. Embassy, United Nations, European Union, MRU [Manu River Union], and all pro-democratic groups to consolidate the gains made so far by dealing with the signs and symptoms of early dictatorship under President Weah,â€ the group emphasized.

â€œSUP calls on all its militants to be vigilant, resolute and fearless in as much as the government of this president remains intolerant and insensitive to free speech, the rule of law, and the true tenets of democracy. We will not allow any further harassment, intimidation, and infliction of casualties on our people.â€

The studentsâ€™ movement also promised to resist and repel any further â€œattackâ€ from police officers headed by Col. Patrick Sudue. They said, â€œThe government must refrain from launching such attacks on peaceful citizens. These attacks by state securities on the order of higher-ups are becoming a daily and weekly routine. We are prepared to defend our people and even die for this cause if need be! They must be ready to bullet us.â€

SUP also declared that the campuses of the university was now a â€˜no-go-zoneâ€™ for officers and Monroviaâ€™s mayor, Jefferson Koijee, who they accused of ordering the arrest of the student leaders.

â€œHenceforth, SUP will vehemently oppose LNP in order to protect its militants, stalwarts, conscious students, student leaders, and the Liberian people,â€ the statement declared. â€œAll militants of SUP are hereby mandated to effectively enforce this order.â€