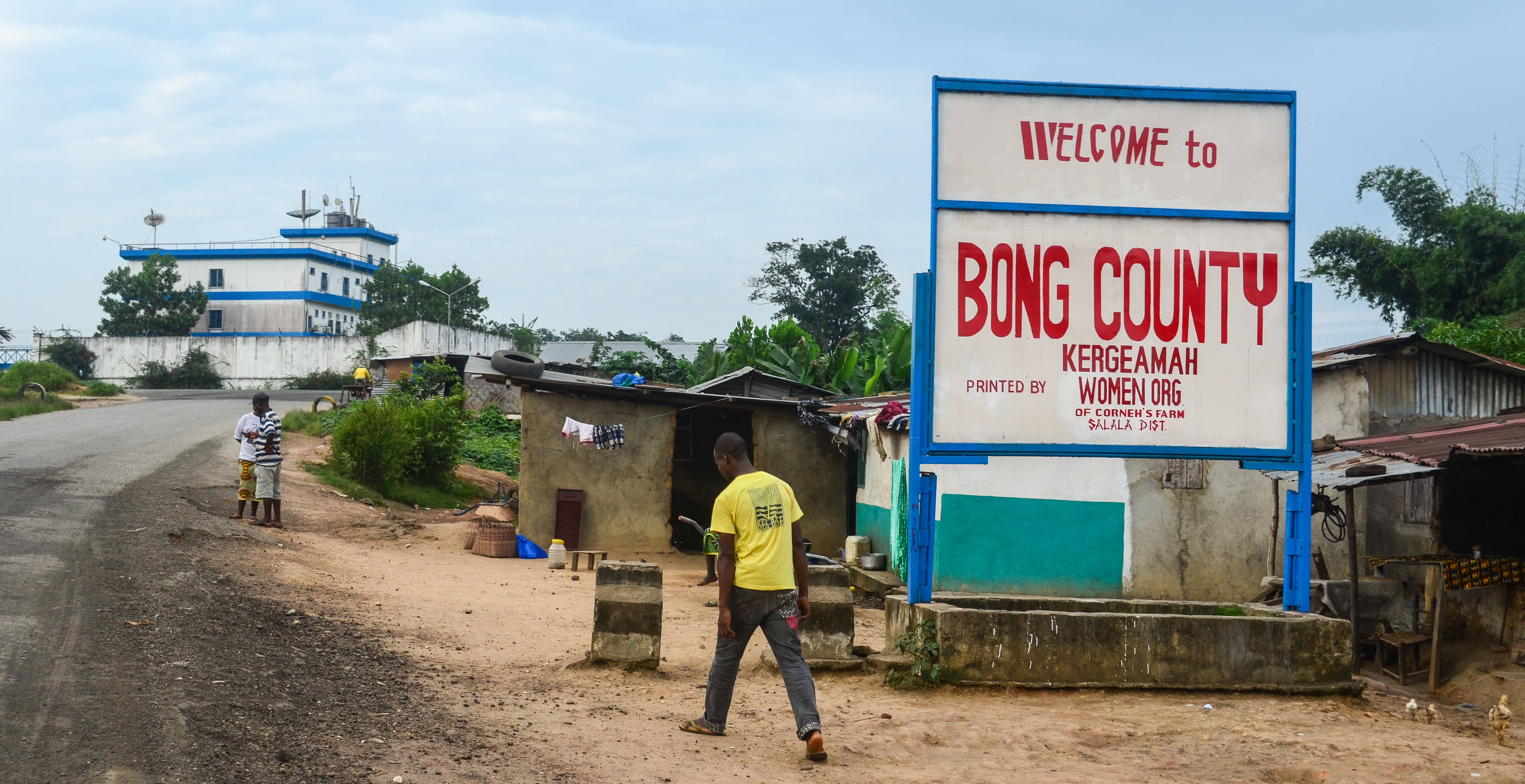 FUAMA, Bong â€“ Rumors of threats to management and an ongoing worker go-slow has prompted the government to constitute a ministerial committee to probe the situation at the China Union Investment Company at Bong Mines.

The committee comprises representatives from the Ministries of Justice, Labor, Internal Affairs, Lands, Mines and Energy, and the National Bureau of Concession.

In a communication dated May 13, 2015 and addressed to the Chief Executive Officer of the company, Labor Minister Neto Zarzar LigheÂ said the government takes the companyâ€™s concerns seriously. Amid reports of unrest, Lighe has said perpetrators of violence and unlawful citizens will face the law following the committeeâ€™s investigation. He called upon the management of China Union to resume normal operations.

Workers of the company have embarked on a go-slow since May 1, 2015 because of their dissatisfaction with the alleged refusal of management to live up to their Collective Bargaining Agreement signed on Jan. 31. Among others issues, the workers are demanding that the company pay education benefits for their dependents, provide personal protective equipmentÂ and salary increments.

The Labor Minister said the management of China Union would follow Liberiaâ€™s labor laws and be responsible for paying employeesâ€™ wages for the total number of days that the company ceased operations. Without exhausting the appropriate legal procedure, employees will forfeit wages for the period of their illegal go-slow action, May 1-4, 2015.

Earlier, the representative of Margibi County’s 4th district called upon workers of China Union to remain calm in their quest for just benefits. Ben Fofana said he would exert every effort to intervene amicably in addressing the plight of the workers, but he called for them to remain calm. Fofana said the ongoing go-slow action by the workers is deeply worrisome. He intends to write the Plenary of the House of Representatives to bring both management and its employees to a round table discussion towards a peaceful settlement of the matter.

Fofana praised the workers for their non-violent approach in the wake of their go-slow action. He said he believes that a peaceful approach is the surest way to maintain peace and stability. He urged workers to remain calm until they reach a resolution.

The Liberia News Agency reported that, following earlier interventions by the Ministry of Labor, the management of China Union agreed to adhere to the request of the workers. As part of its commitment, LINA says that the company accepted to provide educational benefits for dependents of its employees. According to LINA, the workers were since asked to resume work while the company arranges to make the benefits available.

However, while in the process of fulfilling its promises, the management of China Union said it received threats that employees intended to both damage their mining equipment and kill their Chinese workers. They said that prior to the workers go-slow action, some of the managers were held hostage for several hours in their offices in mid-April. However, the Police Support Unit of the Liberia National Police moved in to put the situation under control.

The company confirms that the abrupt shutdown of its power plant has already caused substantial damage to its equipment and reputation. The company says it has sustained over US$10 million in damages since the workers’ go-slow action began.

However, the president of the workers’ union, Kessellie Sumo, has denied the accusations.Â â€œThe claim is a purely calculated plot to baffle and cause a delay in addressing our demands,â€ he said. He said the workers’ go-slow actions have been very peaceful and void of any form of violence.Â â€œWe have a legitimate claim against the management, and we are very certain that this matter will come to an amicable end,â€ Sumo said.

He reaffirmed that the workers have no plan to damage any equipment of the company. He also promised that workers would remain peaceful with their go-slow action while at the same time finding a redress to their plight.