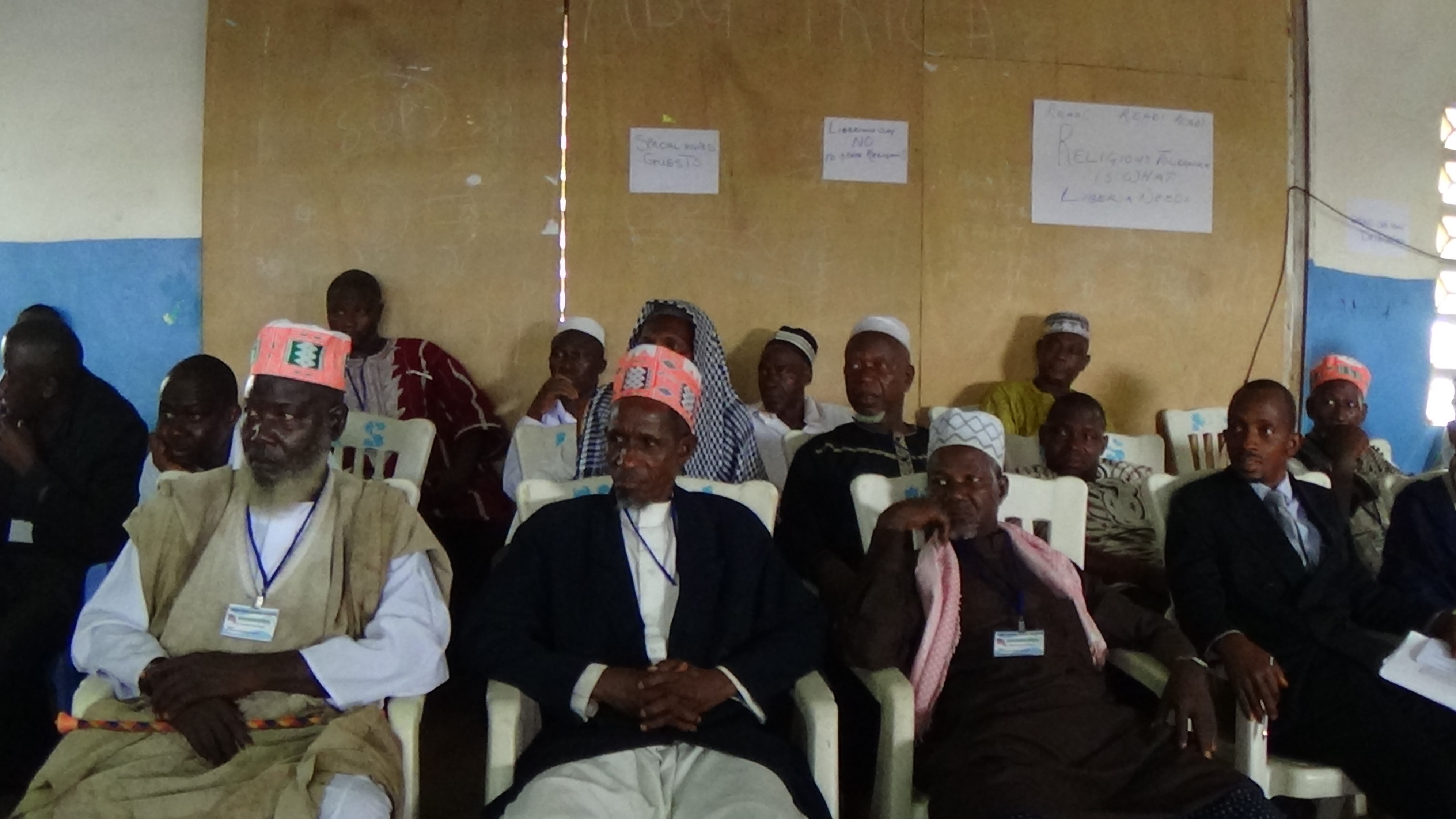 Making the donation at the Ganta Mosque in the Congo Community, ANCâ€™s national vice chair for mobilization and recruitment, Musu Sannoh, said it was the partyâ€™s way of identifying with their Muslim brothers and sisters as they seek the face of the Lord during this month of Holy Ramadan.

â€œWe want to thank you for praying for the nation and our leaders,â€ Sannoh said. â€œIt is not an easy thing to do. So, that is why the ANC family has come to identify with you, our Muslims brothers and sisters, today.â€

Sannoh said the ANCâ€™s political leader, Alexander B. Cummings, Jr., always chooses to identify with the masses because he is a man of humanity.

Sannoh said the items brought in from Monrovia for the Ganta Muslim community were turned over to the chairperson of ANC Nimba County Chapter, Watson Yarnue, who later turned the items over to local Muslim leaders.

â€œLast year, at about this time, we were here to identify with you people,â€ Yarnue said, as he presented 10 bags of rice and L$10,000 (US$ 85.47) in cash. â€œOur political leader is someone who believes in every religion and that is why we have come to identify with you again today. We know that he has his own religion, but at the same time, [he] respects all other religions.â€

Receiving the donation, Imam Mohammed B. Kieta, coordinator for the Nimba Muslim Community, expressed delight over the gifts and thanked the ANC.

â€œI want to extend my thanks and appreciation to Mr. Cummings and his collaborators for recognizing us in this district and in this county,â€ he said. â€œWe appreciate what you have done for us â€“ we cannot pay you, but God will give you your reward.â€

The donation to the Muslim Community in Nimba by ANC is not the first of its kind. The party last year made a similar donation during the observance of the month of Ramadan.

Liberian Muslims celebrate the end of the holy month of Ramadan with Eid al-Fitr, which takes place either on Sunday or Monday. The day is based on the observation of a new moon, so the exact day of celebration varies by locality.