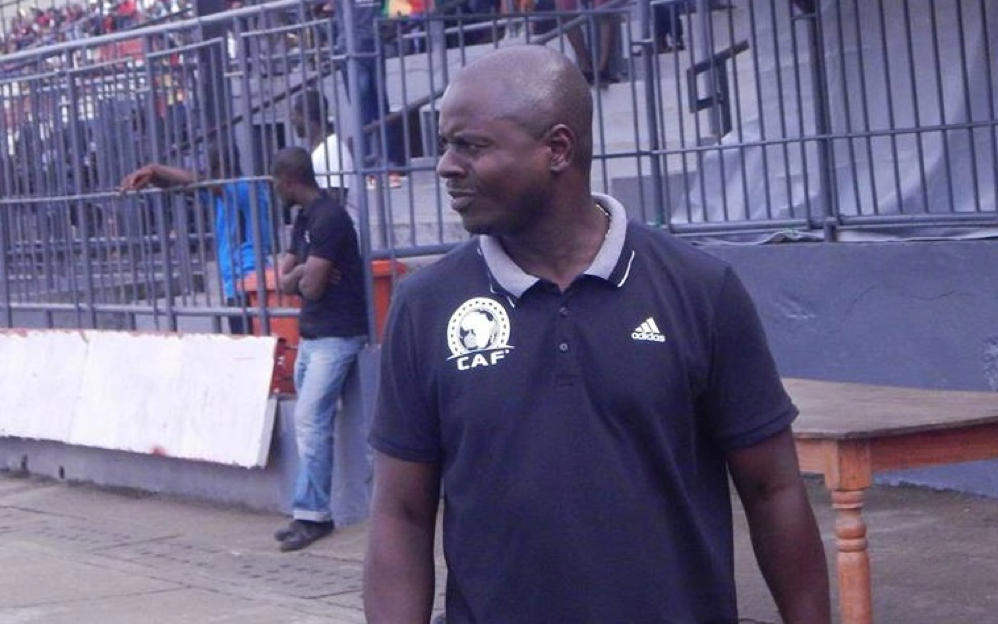 Liberian football has been given another boost at the continental stage with senior football administrator G. Andy Quamie being elected to serve on the Confederation of African Football Judiciary Board.

Quamie was elected at the just-ended 40th CAF Ordinary General Assembly in Casablanca, Morocco. He will serve on the appeal board for four years, from February 2018 to February 2022.

In 2012, he was appointed as match commissioner for CAF. Since his appointment, he has gone on to commission several FIFA and CAF matches. He was recently appointed as deputy minister of the Ministry of Youth and Sports by President George Manneh Weah.

Quamieâ€™s placement on the Judiciary Board means there are now four Liberians holding positions within African footballâ€™s governing body under the administration of new CAF president Ahmad Ahmad of Madagascar.

The president of the Liberian Football Association, Musa Bility, was elected as a member of CAFâ€™s Executive Committee. He also serves on CAFâ€™s Emergency Committee and as president of the organizing committee for the African Nations Championship, the tournament restricted to players playing in the various domestic leagues on the continent.