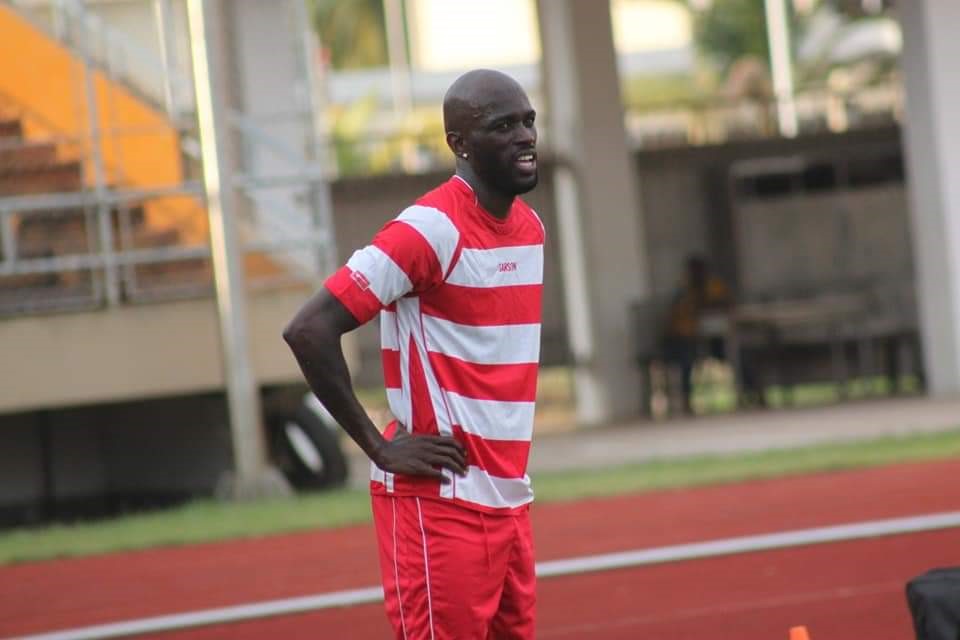 The South African-based Liberian international, Anthony Laffor, has opened up on his suspension from the Lone Star in June 2012.

The Mamleodi Sundowns attacker was suspended by the Liberia Football Association for allegedly failing to show up during the team’s trip to Namibia. He was suspended along with Dulee Johnson, Dioh Williams, and Francis Forkey Doe. Over seven years after his shocking suspension, Laffor is opening up to the public to tell his side of the story.

In a Facebook live post, the former LISCR FC forward said he was wrongly suspended from the national team. According to Laffor, he played the home game against Angola on Sunday, June 10, 2012 under serious injury and was unable to travel to Namibia for the 2013 Africa Cup of Nations qualifiers clash scheduled for Saturday, June 16, 2012. Laffor narrated that he played the game with pains despite receiving injections before the match.

He came from the bench in the 60th minute, replacing Zah Krangar as Liberia played to a goalless draw at the Samuel Kanyon Doe Sports Complex in Paynesville. Due to the injury, Laffor said he informed then head coach Kaetu Smith and former LFA president Musa Hassan Bility that he was unable to play against Namibia and needed to rest to avoid making his condition worse.

“I started the game against Angola from the bench. I wasn’t fit,â€ he said.

â€œI was injured but I had to do something to help my country. I took 17 injections just to play. After the game, I spoke with Musa Bility and Kaetu Smith and informed them that I won’t be able to travel to Namibia. They understood and I left.” 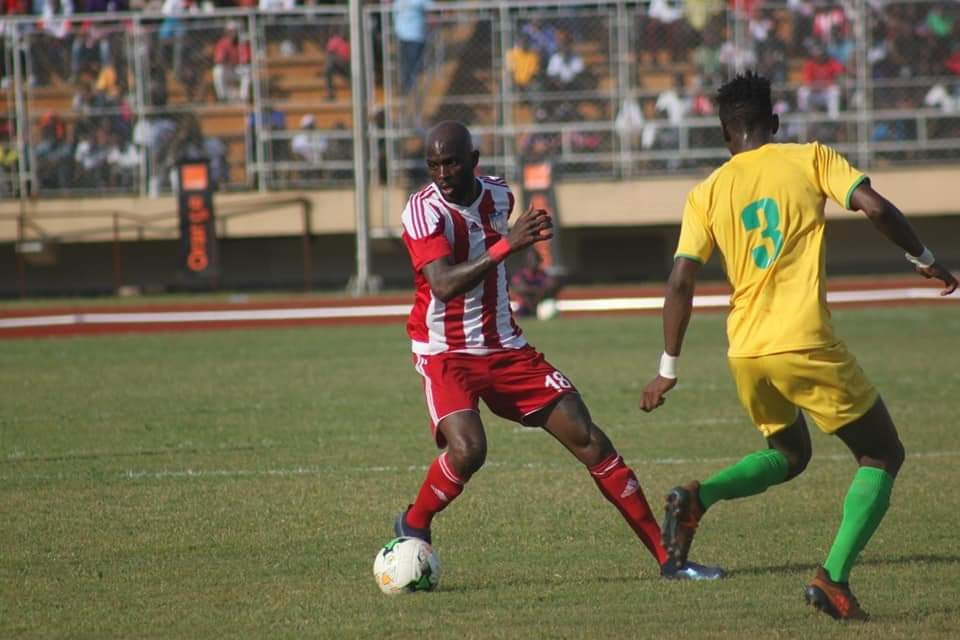 Laffor said he later received a call from Dioh Williams and Francis Forkey Doe inviting him to chill at an entertainment spot in Paynesville. Knowing that the two players had to be on a flight to Namibia the next day, Laffor said he didn’t stay long with them and left them to go home.

The 35-year-old said he was surprised to wake up from bed the next morning to hear he had been suspended from the national team along with Dioh Williams, Francis Forkey Doe, and Dulee Johnson for missing flight time.

â€œI was shocked because I spoke to Bility and the coach â€“ I was shocked,â€ he added. â€œI listened to Henry Flomo on [the] radio explaining how we all misbehaved and we’re suspended from the national team. I was surprised because I didn’t even go to the airport.”

Laffor waited for the team’s return from Namibia and held a press conference to inform the public he was wrongly suspended. According to him, he had worked with many different coaches and there has never been a record of him misbehaving.

“If Kaetu Smith had problems with Dioh, Dulee, and Doe, he shouldn’t have included me because I spoke to him and Bility. They accepted it and was surprised to see them join me with the group. They wanted the news to be okay that’s why they added me to Dioh, Dulee, and Doe.”

Before returning to the national team, Laffor said Musa Bility admitted to having wrongly suspended him from the national team. According to him, Bility said it was a mistake and he wanted him back on the team after the appointment of Coach James Debbah.

Laffor went on: “[A] few months later after my suspension, Smith was fired and Debbah was appointed. Debbah called me and told me everything was explained to him. He apologized and said he wanted me on the team. I agreed and accepted the invitation. Bility had just returned from Sierra Leone and he invited me to his house. He apologized and said it was a mistake and they were wrong.”

Since making his debut in 2004 against Mali, Laffor has represented Liberia 34 times, scoring four goals.