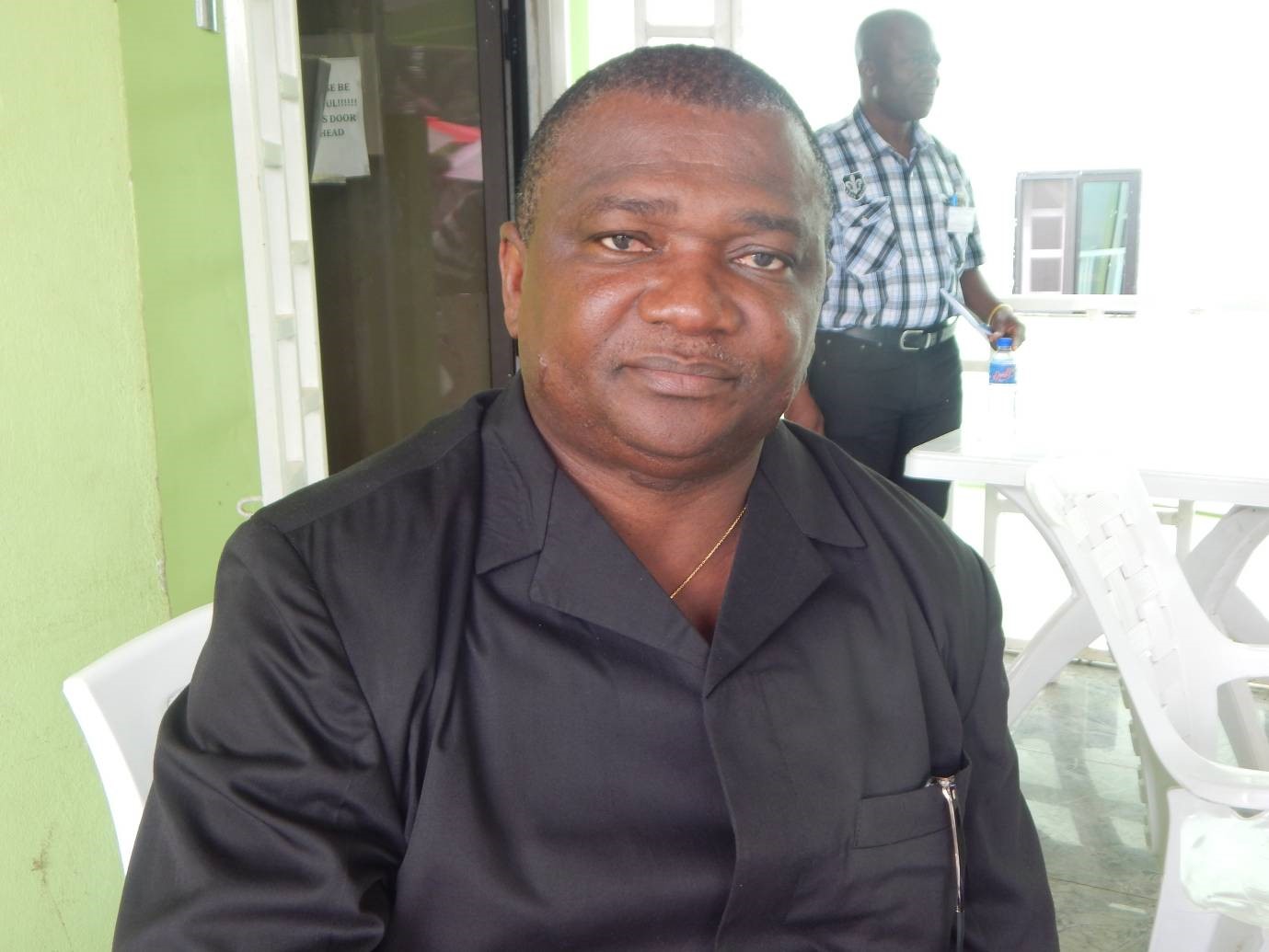 MONROVIA, Montserrado â€“ In an exclusive interview, Liberiaâ€™s Assistant Minister for Preventive Services at the Ministry of Health has said the government needs to put in place a robust mental health program to address mental health issues in the country.

Largely echoing what lower level health workers have been saying in previous interviews, Dr. Samson K. Arzoaquoi explained that given the trauma of the civil war and the recent Ebola outbreak, it was time for Liberia to adequately address mental health issues.

â€œLots of people had exposure to the deadly epidemic that has reduced them to different forms of mental health conditions,â€ he said.

Unfortunately, Arzoaquoi said the government has not been able to translate its policies and strategic plans into tangible actions.

Arzoaquoi is the most senior government official to concede that the Ministry of Health has also not been able to provide all that is required to have a functional mental health program in the country, noting â€œthe ministry has also fallen short to provide the kind of services that is expected of that arm of government.â€

Arzoaquoi attributed some of the governmentâ€™s failure to have a functional program to the lack of trained psychiatrists and mental health clinicians across the country.

He said the government needs more resources to attract and train professional psychiatrists in the country. Arzoaquoi said in the absence of proper psychiatric institutions, health authorities at the Ministry of Health are trying to put into place â€˜wellness facilitiesâ€™ across the country.

He further emphasized the need for the government to have mental health hospitals in one or two regions of the country, along with a referral hospital that will be able to care for patients who can not be treated at the primary or secondary levels. Severe cases of mental illnesses could be transferred to a more specialized psychiatric institution for treatment.

Arzoaquoi also highlighted the need for more psychotropic drugs. However, he admitted that the ministry has not been able to purchase the different types of psychotropic drugs in large quantities needed in the country due to the lack of resources.

He appealed to the World Health Organization, United Nations Children Education Fund, Carter Center, Medecins du Monde, and Africare to help the ministry purchase some of the mental health drugs.