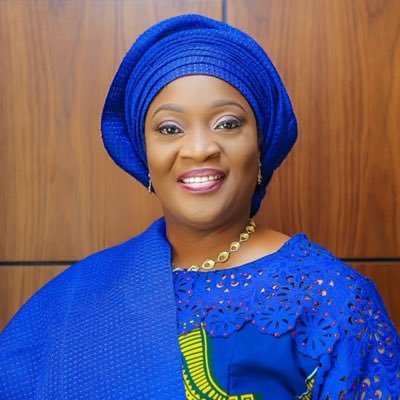 MONROVIA, Montserrado â€“ As the ECOWAS Parliament opens its extraordinary session in Liberia, Vice President Jewel Howard-Taylor has expressed her concern over the decline ofÂ womenâ€™s representation in the governing structure of the ECOWAS region.

â€œLetÂ me remind the fourth ECOWAS Parliament that womenâ€™s representation in the government structure across the region continues to decline,â€ she said.

She called for the members of the regional parliament to pay attention to the issue and design a way to reverse the trend. Howard-Taylor said only 22 of 150 current ECOWAS member parliamentarians were women, which necessitated a law calling for at least 30 percent of ECOWAS Parliament delegations to be comprised of women.

She spoke at the official opening of a Thursday, September 12 session on Transhumance and Inter-Community Conflicts in the ECOWAS Region. Transhumance is the movement of people with their animals or livestock from one place to another in search of food and better weather. More than 100 members of the ECOWAS Parliament are currently in the country to hold sessions at the newly opened ministerial complex in Congo Town.

The vice president also called for regional leaders to â€œinvest more time, resources and energy in efforts to break down imagined barriers, perceived irreconcilable difference as well as encourage our leaders to build transparent governance systems which will remove the suspicion of ills and blaming of oneÂ  another the combination of which generates intolerance, hate and engender violence.â€

As the regional parliament body plans to examine ways to respond to the recent xenophobic attacks in South Africa that have especially targeted Nigerians, the vice president expressed concern over the topic.

â€œOur continent today, and by extension the world at large, sadly is witness to a phenomenal surge in xenophobia, territorial fights and ethnic clashes,â€ she said.

This yearâ€™s extraordinary session of the ECOWAS Parliament is expected to last a little over a week and is being presided over by its speaker, Moustapha CissÃ© Lo of Senegal.

Liberiaâ€™s speaker of the House of Representatives, Bhofal Chambers, cautioned the body to consider the sociology of the sub-region to ensure a proper policy prescription. As the region moves more closely together, he said the means and mechanisms for ECOWAS citizens to live more peacefully cannot be over emphasized.

Chambers further added that member states needed to focus on eventually adopting a single currency for the region.