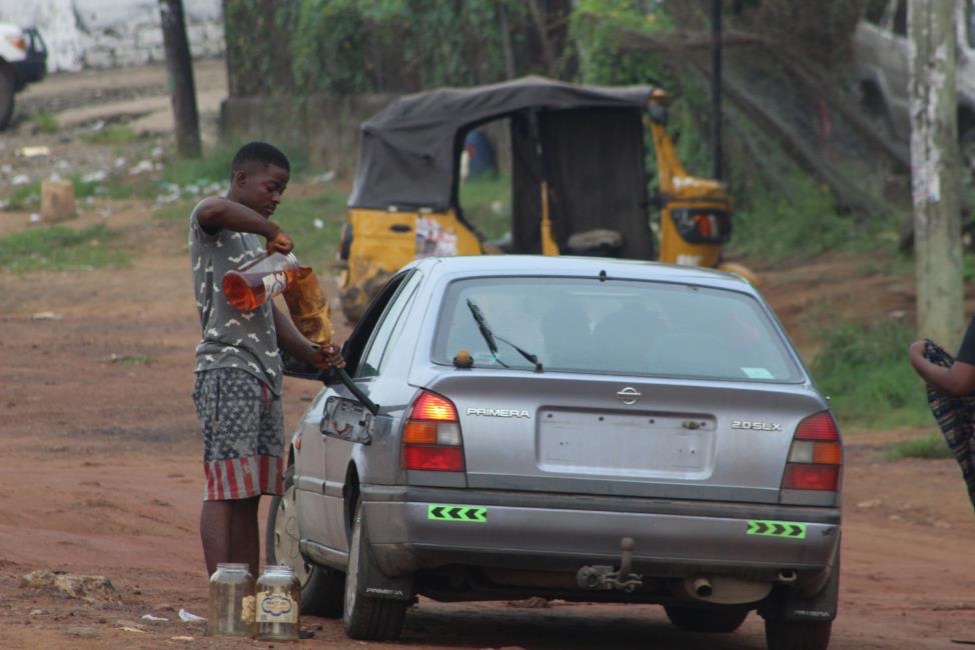 MONROVIA, Montserrado â€“ The gasoline shortage which caused a major crisis across Liberia, appears to have abated as retailers nationwide are receiving adequate supplies and pumping them out to the general public.

The Liberian Petroleum Refinery Corporation, LPRC, also disclosed that an additional 10,000 metric tons of gasoline will arrive in the county by March 10th. The company says it is doing everything possible to ensure that the country does not undergo another gasoline shortage.

But some senators, including Oscar Cooper of Margibi, want some form of accountability from authorities at LPRC, the National Port Authority, and the Ministry of Commence.

â€œWhy did we cause the Liberian people and economy to go through hard times,â€ Cooper said during a Senate session. â€œWhoâ€™s responsible for that? We want to know, between the port for the dredging and LPRC for the inventory for the gas, who blundered and caused the country millions of dollars in revenue. Who caused the country to close down because of no gas? That has not been answered yet.â€

Although authorities at the three main government functionaries, including Marie Urey Coleman of LPRC, had all denied under oath that there was any gasoline shortage when in fact there was, all of them refuse to accept any culpability. Coleman, however, admits that the crisis has exposed a major challenge that petroleum authorities have faced since 2008.

â€œLiberia faced this crisis before LPRC was empowered to bring in its own product. For as long as 15-20 years, we have not brought in our own products and have relied on importers that we have given license to over the years to bring petroleum products. By law, LPRC should be the importers of gasoline into the country,â€ Coleman said.

The crisis has therefore sparked serious discussions within LPRC that perhaps it is time the company begins importing its own products and not rely only upon private importers.

â€œThis is the most important step we can take. We had importers scheduled to bring products that did not arrive in December. We have contracts that are signed by these importers and there are laws in there that hold these importers accountable. The managing director and I are putting in place plans to give LPRC the principal responsibility to import the products in the country,â€ she added.

Part of these discussions, she said, include ramping up LPRCâ€™s strategic reserve capacity, in order to avoid a crisis in the future when product deliveries are delayed. As a result, LPRC has been in discussions with commercial banks for the needed financing to achieve this goal.

Coleman laments that the government was let down by private importers, and will, therefore, institute the relevant audits going forward.

Meanwhile, the NPAâ€™s managing director, Bill Twehway, says dredging has been ongoing at the port since mid-January. It will expand the portâ€™s docking depth from 10 to 13.5 meters in order to hold larger vessels bringing in petroleum.

According to Twehway, the dredging process at the Freeport of Monrovia, which was scheduled for August 2019, had suffered some delays due to the rainy season when the tides are so high that the actual depth is difficult to ascertain. But with this process on course, it is hoped this aspect of the crisis will also be finally resolved.