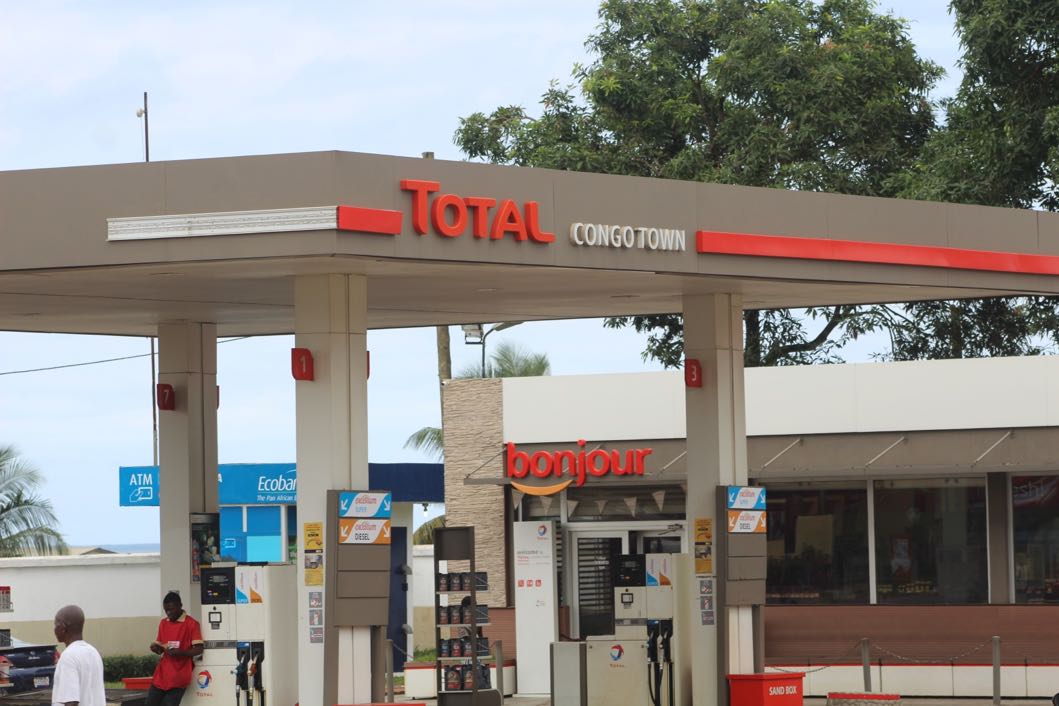 MONROVIA, Montserrado â€“ On May 15, the Ministry of Commerce and Industry in close consultation with the Liberia Petroleum Refinery Company announced an increment of US$20 cents in the price of both gasoline and diesel on the local market.

The circular was signed by Commerce Minister Wilson Tarpeh and Nyemadi D. Pearson, managing director of the LPRC.

â€œThe ministryâ€™s inspectorate team will be closely monitoring the approved ceiling prices to avoid arbitrary hikes in the pump prices of gasoline and [diesel] fuel oil on the local market,â€ the circular added.

It indicated that the ministry would also be closely monitoring the effectiveness of the price circular to ensure that importers do not undercut fellow competitors on the market.

The increment in fuel prices resulted in an increase of transportation costs, resulting in complaints from commuters.

Some commuters who spoke to The Bush Chicken said they did not expect this government to increase the price of petroleum products, especially when it ran on a â€œpro-poorâ€ platform.

â€œThe government was elected by the common people who thought they would have experienced change, but instead, transportation fares and other basic commoditiesâ€™ prices on the local market are extremely high,â€ said Emmanuel Garsuah, a regular commuter between Paynesville and Monrovia.

Like many other commuters interviewed, Garsuah said he believed that President George Weahâ€™s inauguration would trigger the reduction in prices of basic commodities, including rice and petroleum products.

Passengers are not the only ones complaining about the hike in transportation fares; bus and taxi drivers are also saying that the increase in fuel prices is leading them to increase their fares.

Godfred V. G. Johnson, who drives one of the ubiquitous tricycles popularly known as a kehkeh, said he is not satisfied with the governmentâ€™s recent decision to increase the price of petroleum products.

â€œIâ€™m self-supported and using the tricycle as a source of income,â€ he said, adding that he and other tricycle drivers now have to increase their transportation fare.

Based on conversations with drivers and passengers across the region, transportation fares have increased by L$10 (US$0.07) each trip. The impact on shorter trips is more significant, where fares increased by as much as 50 percent.

Usually, when the prices of petroleum products change, the Ministry of Transport in collaboration with the Commerce Ministry, releases a maximum rate on fares that can be charged to ensure that drivers do not take advantage of riders. However, that has yet to happen after this latest price change.

Samuel G. Barjibo, the director for communications at the Transport Ministry, said even though the list of fares had not yet been released, the ministry was sensitive to the plight of commuters.

â€œThe hike in transportation fares and petroleum products is very serious and needs urgent attention,â€ Barjibo said, adding that â€œthe ministry is totally against overexploitation by some commercial drivers.â€ Jones said the government increased the price of petroleum products because of the rising price of oil on the world market.

â€œThe government did everything possible to maintain the price to the minimum level,â€ he said. Mitchell Jones, director of communications at the Ministry of Commerce. Photo: Zeze Ballah

Jones said the ministryâ€™s inspectors are out in the field making sure that the prices of gasoline and diesel are not hiked beyond the limits imposed.

But, with barely six days since the commerce ministry and LPRC announced the increment in the products, Liberians continue to complain.

Sharing
Tags George Weah, Ministry of Commerce and Industry, Ministry of Transport, Wilson Tarpeh
Contributions to The Bush Chicken are not tax deductible.