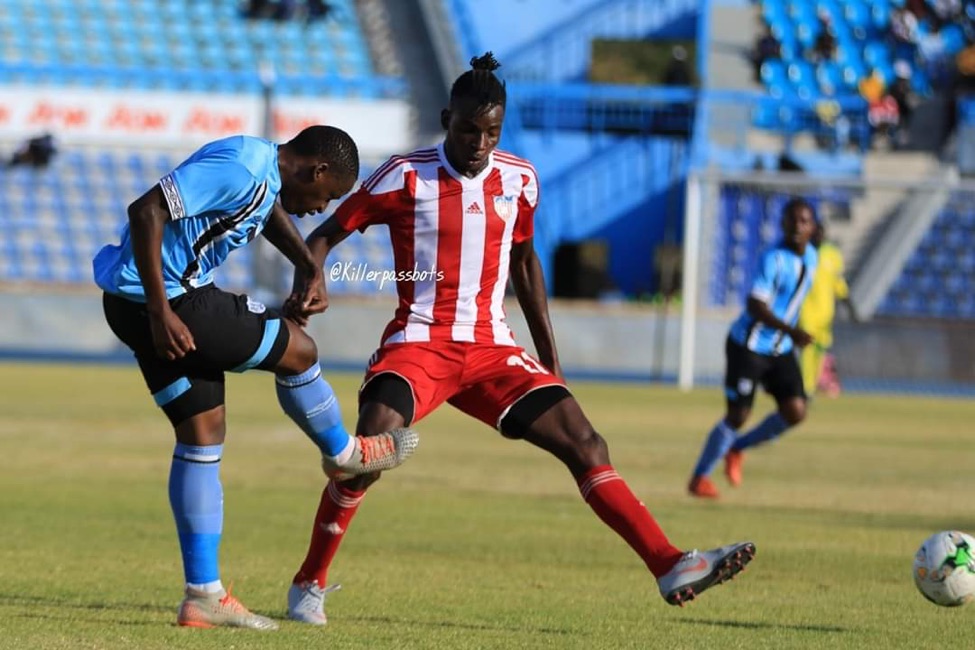 Liberia hopes of playing in the 2019 WAFU Nations Cup competition came to an end on Monday evening following a 1-0 loss to Sierra Leone.

Lone Star failed to get past their West African counterparts in a fixture that was played across two days. They’ve exited the cup competition and will now participate in the plate competition.

Liberia will play Niger in the plate competition quarterfinals and must improve on their performances against Sierra Leone to continue playing.

The match kicked off on Sunday, September 29 at 8:00 p.m. but had to be pushed to Monday after the lights at the stadium unexpectedly went off in the 70th minute. Before the incident, Sierra Leone was leading by a goal scored by Kalokoh Suffian in the 40th minute. The remaining 20 minutes were played on Monday, September 30, with Liberia failing to get the equalizer.

Meanwhile, the Lone Star team headed by English gaffer, Peter Butler was held in Botswana to a goalless draw in a special independence friendly game. Peter Butler was unable to use a few of the foreign-based invited due to ticketing problems.

Newcastle United U23 midfielder Mohammed Sangare, Enegertik Minsk star player David Tweh and new boy Hanson Boakai were unable to show up for the match while Michigan Star defender Joseph Aidoo was available to make his second appearance for Liberia.

With a relatively young team comprising of promising players from the local league, Butler marked his return to Botswana with a draw.

Butler had served as head coach of Botswana between 2014 and 2017 before going to South Africa to coach Platinum Stars Football Club.