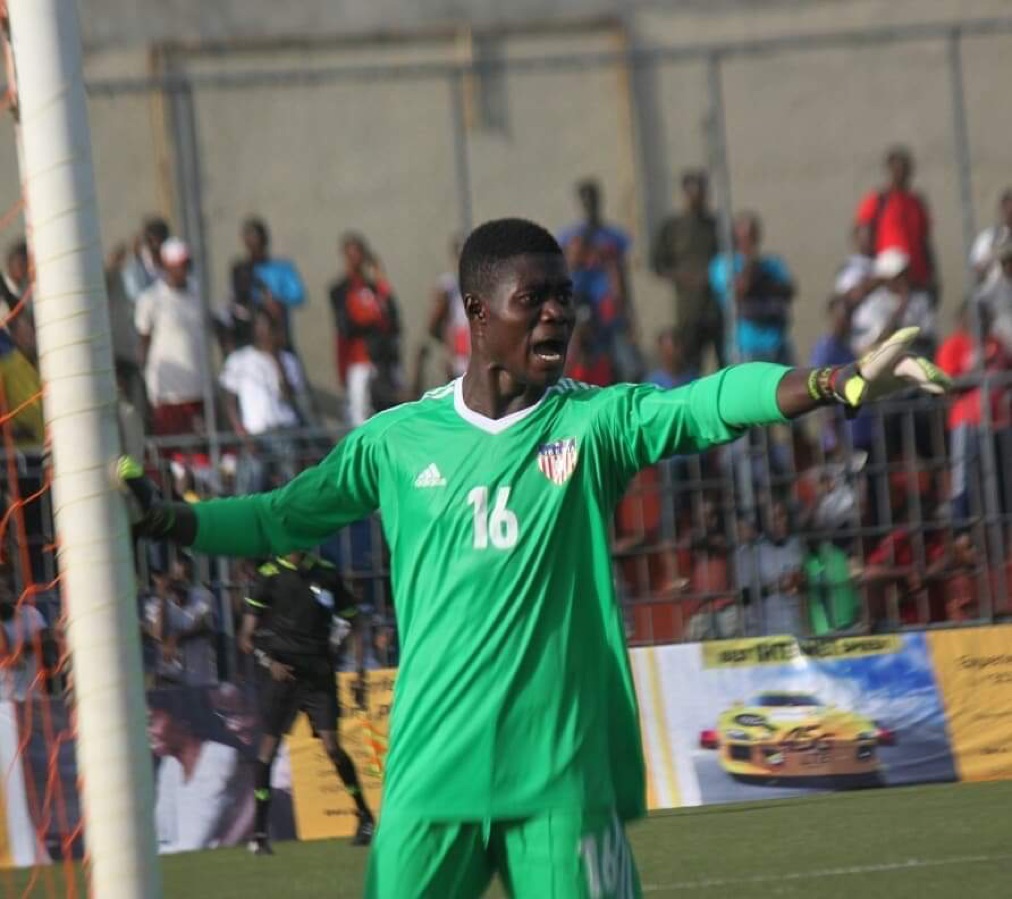 LISCR Football Clubâ€™s 19-year-old goalkeeper Ashley Williams has been named the captain of Liberiaâ€™s U20 national team ahead of the start of the 2019 West African Football Union U20 Nations Cup in Guinea.

According to a statement issued by the Liberia Football Association, the U20 head coach Robert Lartey reached the decision following a consultation with deputy coach Cooper Sannah and members of the technical staff on Friday, November 22 in Guinea.

Williams is one of several players in the U20 team that played for the senior national team. The teenager came to prominence in 2018 when he featured for Liberia in the 2018 WAFU U20 Nations Cup that was hosted in Monrovia. He led Liberia to a second-place finish in the tournament and caught the attention of many Liberian football followers with his brilliant goalkeeping skills.

Williams made his debut for the senior team on September 11, 2018, in Liberia’s 2-1 loss to Nigeria in a friendly match at the Samuel Kanyon Sports Complex in Paynesville. He has since earned 10 caps for the senior national team. The LISCR Football Club goalkeeper was the hero in Liberiaâ€™s 3-2 aggregate win over Sierra Leone in the 2022 FIFA World Cup qualifiers. With the score at 3-2 on aggregate, he saved a late penalty in Freetown to deny Sierra Leone the chance of going through.