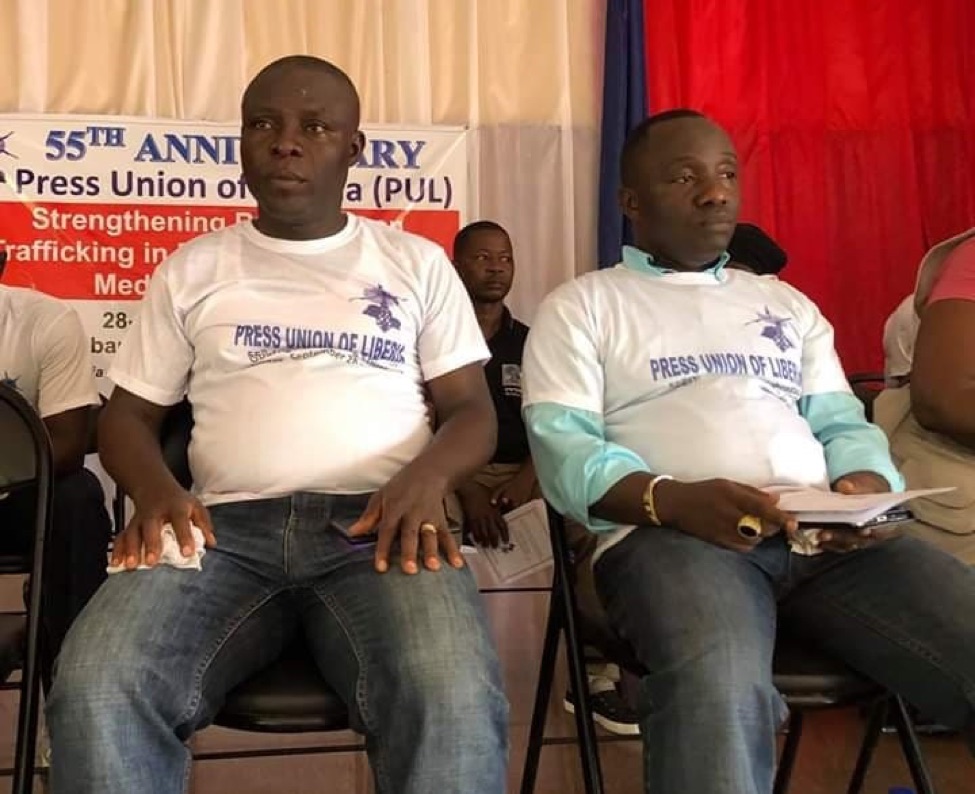 Speaking during the 55th-anniversaryÂ celebration of the Press Union of Liberia on Monday, Moye challenged the media to foster collaboration with civil society actors and communities to combat human trafficking.

â€œJournalists need the requisite tools, including training, sponsorships, and equipment to cover these beats in alleviating human trafficking in our country with women and children mostly from rural parts,â€ he said.

The U.S. Department of State in its 2018 Trafficking in Persons Report placed Liberia in â€œTier 2 Watch List.â€

According to the International Labour Organization, there are 40.3 million estimated victims of human trafficking globally â€“ 81 percent of which are trapped in forced labor. The ILO says 25% of the total estimated number of victims are children, while the remaining 75% are women and girls.

Pakistan, Thailand, China, India, and Bangladesh are in the top 10 for countries with the largest number of trafficking victims around the world.

Meanwhile, Moye called on the Press Union to be innovative and creative in the midst of difficult economic challenges to uphold its values and ethical standards, while at the same time exercising full oversight of the media landscape in the country.

The Press Union was founded on September 30, 1964, by a group of independent journalists. It serves as an umbrella organization for media professionals and institutions to advocate for press freedom and the legal protection of journalists. This yearâ€™s anniversary was observed in Gbarnga, under the theme â€œStrengthening Reporting on Trafficking in Person and Improving Media Regulation.â€

Earlier, the unionâ€™s president, Charles Coffey, recounted some of the gains of the organization and encouraged journalists to remain upbeat and ethically robust in their reportage.

Coffey said the overall climate for the media in Liberia is favorable, for the fact that several â€˜repressive media lawsâ€™ have been repealed.

â€œWe now have [the] Freedom of Information law. We have acceded to the Table Mountain Declaration. We have decriminalized free speech. So, we are making progress in the media freedom,â€ he said.

He, however, said the current economic situation in the country is an impediment to the growth of the media landscape. He explained that most reporters earn little or no money, despite the risk and effort they apply to ensure that the population is informed of key issues.

He called on the government to revive the economy and begin focusing on agriculture for sustainable economic growth. 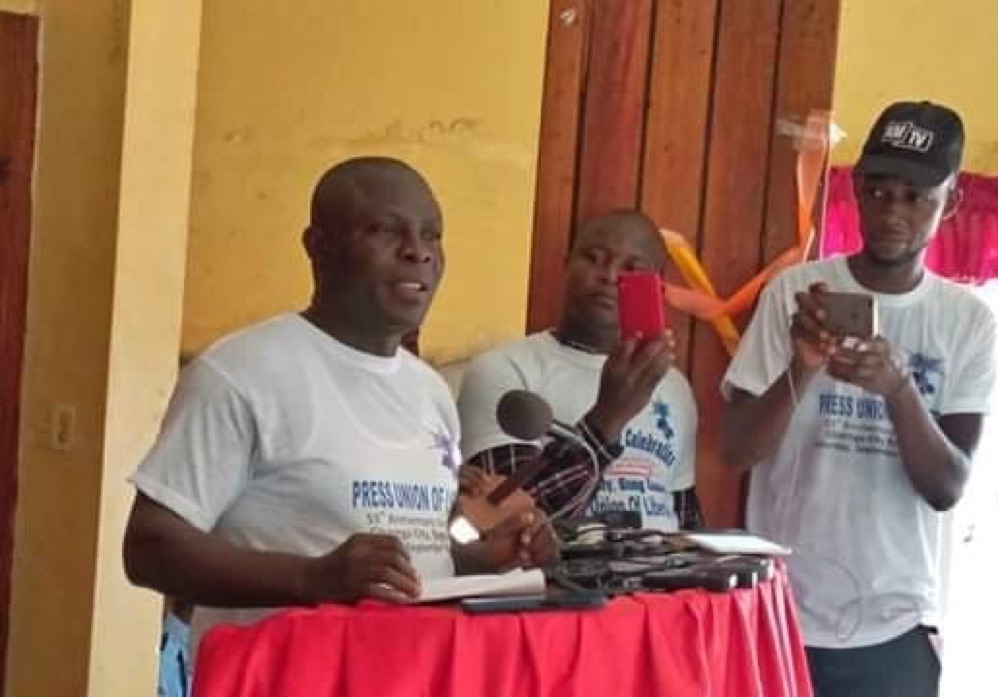 Coffey said, with the emergence of social media, it has become difficult for conventional media institutions to access advertising contracts. This has negatively affected their incomes.

He also called on state authorities to continue to use traditional media for advertising and stop exclusively using the Executive Mansionâ€™s website to publish job adverts.