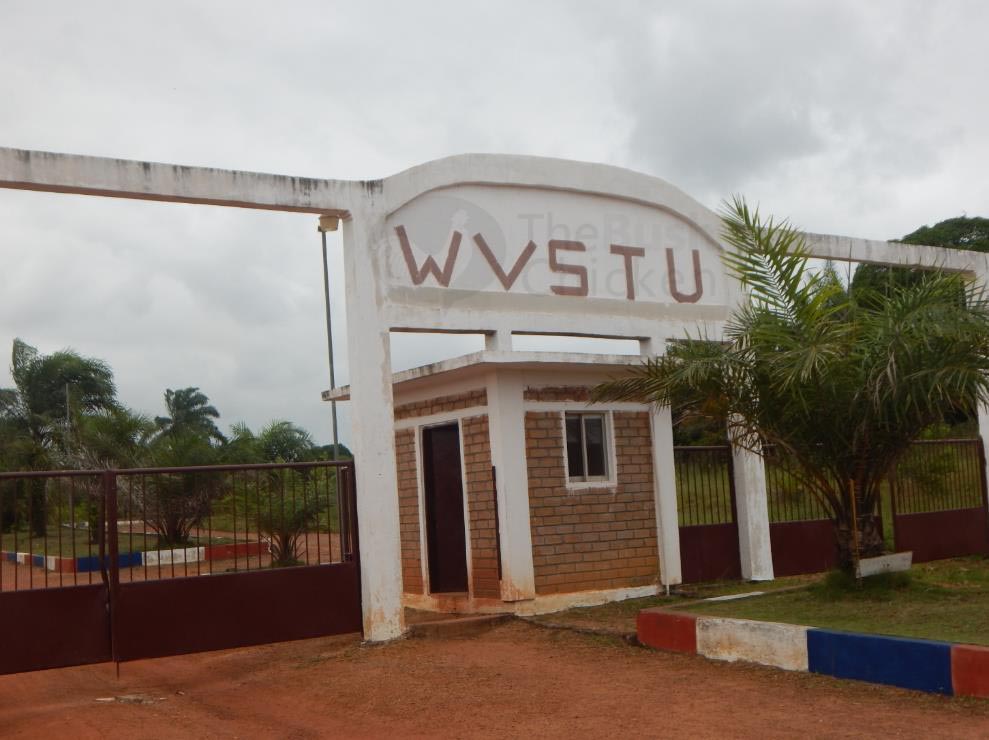 HARPER, Maryland â€“ The axe of Tubman Universityâ€™s President Edward Lama Wonkeryon has finally fallen on two senior staff involved in receiving bribes from GBECCO, a construction company that was under contract with the university.

A Bush Chicken investigation triggered the actions taken against Barnes and Woods. The investigation revealed that they were involved in receiving kickbacks on contracts awarded to GBECCO.

Tubman University is yet to release findings from a committee set up to investigate Roland and Johnny since the end of August 2016, even though the institution initially promised to.

But according to a highly placed source at the university, Barnes was dismissed after it was established that he received bribes on several occasions from GBECCO. Those funds were intended for the institution’s projects.

According to the source, Woods has also been suspended indefinitely and submitted to the Liberia Anti-Corruption Commission for investigation after denying the bribery allegations against him.

The source said Woods would not receiveÂ salary from the university until he was exonerated from the corruption allegations.

Further, the informant said in addition to the allegations published by The Bush Chicken, the investigation committee found evidence of additional offenses by Barnes and Woods. He said GBECCO employees â€œcorroborated all of what were published by the Bush Chicken.â€

Barnes has already removed his belongings from the universityâ€™s campus.